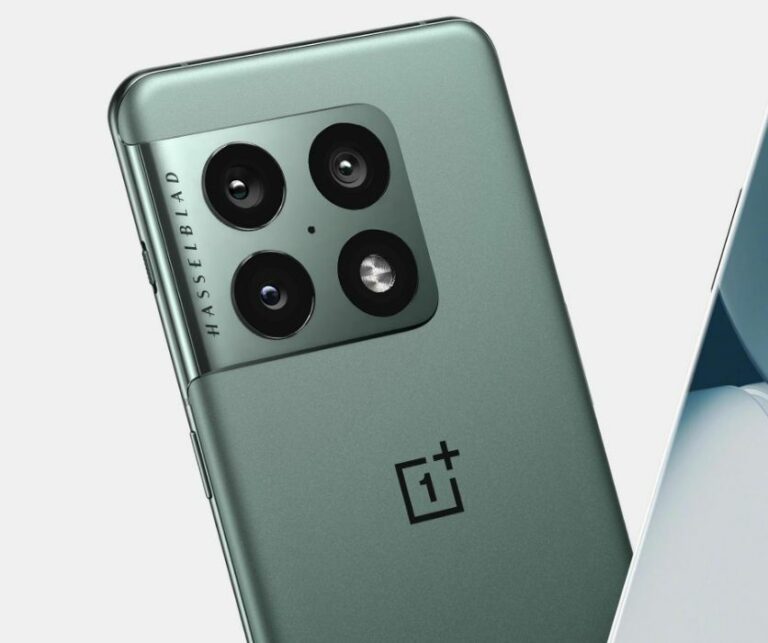 OnePlus 10 gets certification by TENAA listing, hinting for a possible launch soon The OnePlus 10 has been certified by TENAA, indicating that it will be released shortly, checkout to know more:

TENAA has approved the vanilla OnePlus 10 before of its official debut, hinting that it will be available shortly. In January 2022, the OnePlus 10 Pro will indeed be available. Pre-orders for the smartphone are expected to begin on January 4th, according to reports.

The Snapdragon 8 Gen 1 CPU will power the OnePlus 10 Pro. This looks to be changing soon since the OnePlus 10 is now listed on the Chinese TENAA regulatory authority’s official website.

TENAA just validated the reported OnePlus 10 (with the product number OnePlus NE2210), indicating that the device’s release is soon. The phrase ‘rumored’ was chosen since this model number is assumed to match the basic OnePlus 10, although this has not been confirmed.

Regardless, the TENAA application verifies what we already know: the OnePlus 10 will be a 5G phone. For the time being, there are no live photos or information for the gadget on the listing, but that should change shortly.

The OnePlus 10 Pro is expected to come with a 6.7-inch QHD+ AMOLED display with a 120Hz refresh rate. The device’s display, which will include a punch-hole cutout for the selfie camera, will most likely be protected by Corning Gorilla Glass Victus. The OnePlus 10 Pro is likely to include a 32MP front camera and a 48MP, 50MP, and 8MP triple back camera system.

The smartphone will be powered by an octa-core Snapdragon 8 Gen 1 CPU with up to 12GB of RAM and 512GB of internal storage, according to reports. On the software front, the smartphone is expected to ship with the Android 12-based ColorOS 12 overlay pre-installed.

The OnePlus 10 Pro is expected to sport a 5,000mAh battery that supports both wired and wireless fast charging at 80W and 50W, respectively.

Given that the debut is less than a month away, one could expect the company to tease new details. In line with that, OnePlus CEO Pete Lau has now disclosed another exciting piece of information regarding the OnePlus 10 Pro.

In a Weibo post, a OnePlus official stated that the phone will use an LTPO 2.0 display, which he believes will deliver a smoother viewing experience.