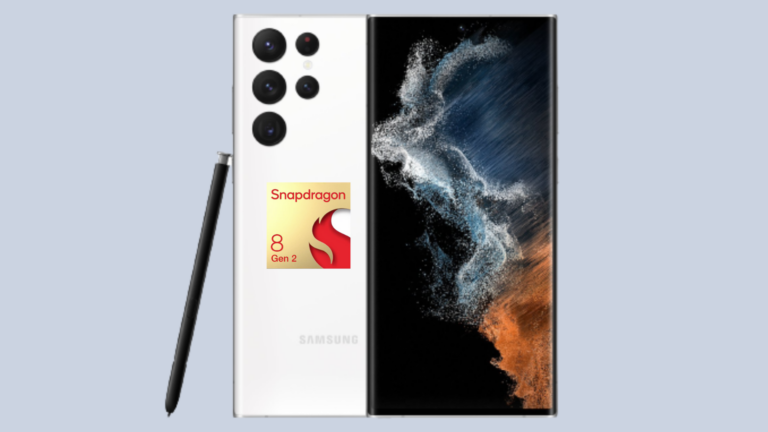 There have been several rumors circulating regarding the Samsung Galaxy S23 smartphone. One of the most notable characteristics of this smartphone is that it may use the most recent Qualcomm CPU, the new Snapdragon Gen 2.

This Galaxy S23 series will have three smartphones: the standard Samsung Galaxy S23, a plus variant called the Galaxy S23 Plus, and the top-tier Samsung Galaxy S23 Ultra. If you’re truly psyched about Samsung’s next Galaxy flagship, we’ve got you covered with all you need to know:

According to fresh Geekbench claims, Samsung has collaborated with chipset maker Qualcomm to develop a unique highly modified CPU and GPU for its future Galaxy S23 flagships. As reassuring news, it has been stated that Samsung would not be settling with the Exynos chipset alone but rather will be going with the new Qualcomm top SoC, the Snapdragon 8 Gen 2 chipset.

Many of these smartphone makers have revealed which smartphones would be powered by the forthcoming Snapdragon 8 Gen 2 SoC. This chipset is currently available in smartphones, including the new OnePlus 11 series, the Vivo X90 Pro, and the iQOO 11.

This flagship smartphone is expected to include three clusters of frequencies, including a 3.36GHz Prime core, a 2.80GHz performance core, and a 2.02GHz efficiency core. These leaks about Samsung’s plans to bring the new Overclocked CPU come from a Geekbench listing, which you can see in the screenshots below:

Another Ice Universe leak backing this revelation indicates that the European version of the smartphone will support the higher frequency version of the processor. Furthermore, it has been stated that the Prime core CPU would be restricted to a maximum frequency of up to 3.36GHz, which is somewhat higher than the ordinary 3.2GHz chipset.

There will also be a significant increase in GPU performance! This chipset is believed to have a faster GPU speed of up to 719MHz, which is quicker than the standard 680MHz GPU frequency. This processor receives a significant boost over the previously released Snapdragon 8 Gen 1 chipset from the previous year.

What else to expect from the upcoming Samsung Galaxy S23 series?

If we talk about the boost in specifications for this Samsung Galaxy S23 smartphone. There have already been several leaks claiming that there would be significant improvements to the camera, battery, and display. Currently, on the battery side, it’s been said that we will see a massive battery pack with a capacity of up to 5000 mAH, as well as an upgrade on the camera side, with a massive 200MP camera on the back.