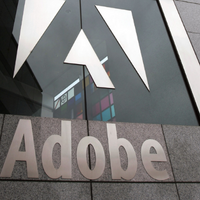 After issuing a second request for information from the duo, the Department of Justice is closely scrutinizing the eye-watering price of the Adobe acquisition. The expense of web-first collaboration design business Figma.

When Adobe announced the $20 billion cash and stock acquisition in September, several creative business sectors went into meltdown over worries. Adobe will combine the new toy with its XD software and hike the price.

According to some reports, the DoJ has spent time speaking with clients and rival businesses. In addition, Figma’s venture capital backers to gather feedback on the sale in anticipation of a potential antitrust inquiry. 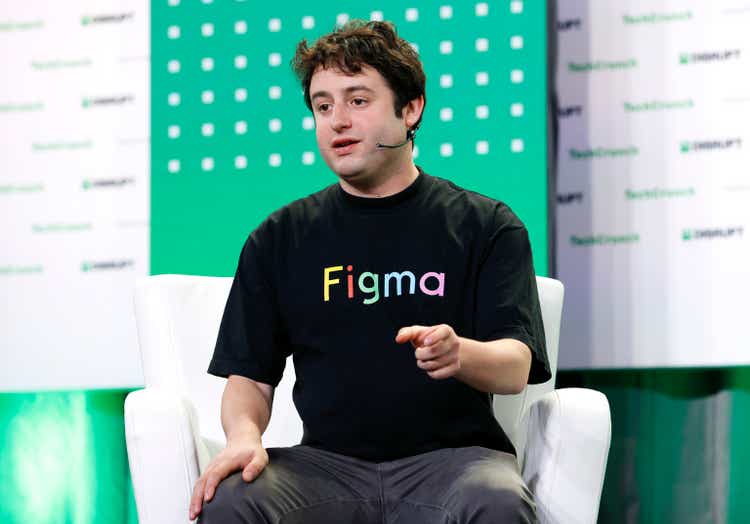 Adobe and Sigma filed a report with SEC

Adobe stated in a filing with the Securities and Exchange Commission (SEC) this week. It stated that it and Figma submitted a notification and report form to the Department of Justice. Including Federal Trade Commission on October 14 in connection with the Hart-Scott-Rodino Antitrust Improvements (HSR) Act. Before mergers, acquisitions, or transfers of security. The  assets may be accomplished. Additionally, paperwork must be filed and approved.

According to Adobe’s SEC filing, on November 14, 2022, the parties each received a Request for Additional Information and Documentary Material (a “second request”). They received it from the DoJ concerning the transaction.

As a result, the deal cannot be finalized until 30 days after Adobe and Figma have provided new information or clarification. The HSR waiting period will end in 30 days. As soon as Adobe and Figma have both certified that they have complied substantially with the second request. Their confirmation will end waiting period. Unless the DOJ terminates it sooner or is extended by the parties’ consent or court order.

Suppose the DoJ and FTC are not satisfied with the responses. Then, under antitrust laws, they may take legal action, asking the two corporations to sell significant assets, license assets, or end the agreement.

One of the largest takeovers of a private software company ever would be the $20 billion sale. Which regulatory authorities in other countries may opt to examine more closely.

The browser-based tool Figma was created to manage file organization. There is no updating, patching, or installation. It is a visual editor and prototyping tool that uses vectors. The company began operations in 2016 and has already raised capital totaling $332.9 million.

It is thought to have 4 million users, some of whom are attracted by its freemium price and minimal UI. In comparison, Adobe’s competing program, XD, is used by more than 9,900 businesses.

Some users worry that Adobe would combine the two and increase subscription rates; Dylan Field, the co-founder of Figma, stressed that this is not the case and that the site will continue to be free for users in the educational sector.

Under certain circumstances, Adobe may be required to pay Figma a $1 billion termination fee should the purchase not proceed.