For quite some time, the Samsung Galaxy Tab A8 has been the subject of leaks and rumors. Multiple sources have now disclosed the tablet’s features, renderings, and pricing information. The Galaxy Tab A8 10.5 is believed to be the name of the latest tablet from the South Korean electronics giant.

The tablet is believed to be powered by a Unisoc Tiger T618 SoC and has a 7,040mAh battery. The next smartphone is rumored to include a 5-megapixel front-facing camera and an 8-megapixel rear-facing camera with no flash. 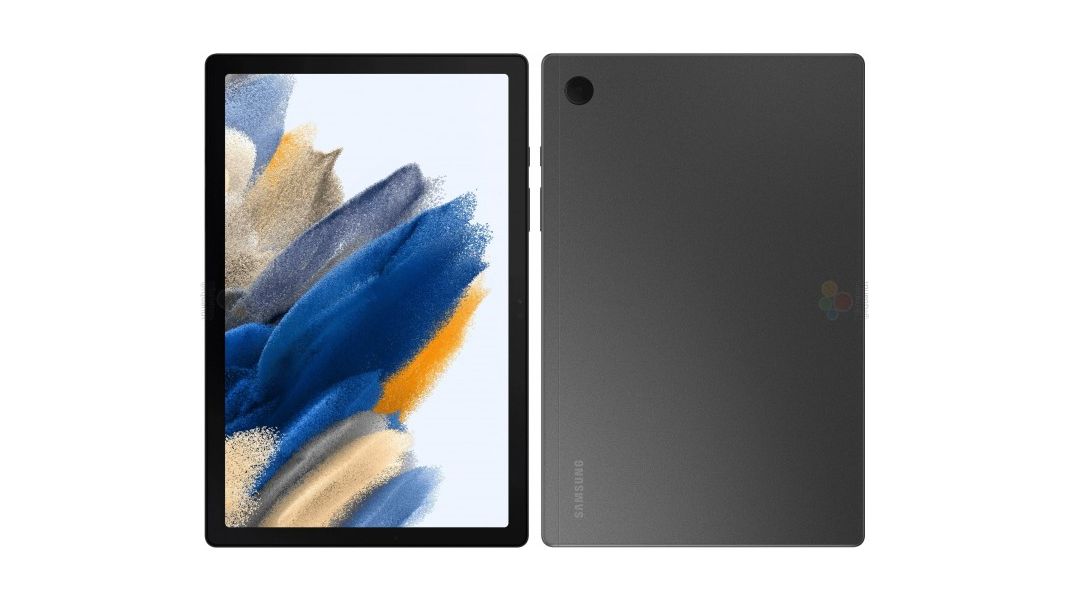 Furthermore, the German publication WinFuture.de revealed the rumored Samsung Galaxy tablet’s pricing, renderings, and specifications. According to the source, the tablet would be known as the Samsung Galaxy Tab A8 10.5.

According to the source, the tablet would have a 10.50-inch LCD (1,920×1,200 pixel) display with a 16:10 aspect ratio. The forthcoming Galaxy Tab is likely to include a Unisoc Tiger T618 chipset and 3GB or 4GB of RAM. It is supposed to be available in three storage capacities: 32GB, 64GB, and 128GB. According to reports, the storage may also be expanded using a microSD card.

Samsung Galaxy A8 would include an 8-megapixel camera with no flash on the rear. It is reported to include a 5-megapixel front-facing camera for selfies. The tablet is believed to have a battery capacity of 7,040mAh. It is also believed to have four integrated speakers. 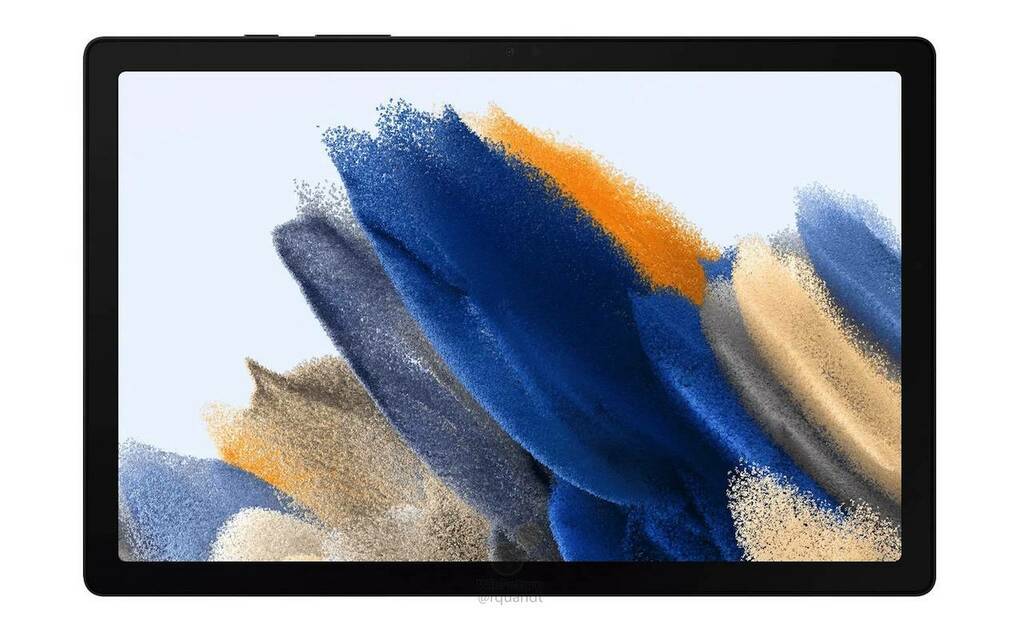 In a post by Appuals, tipster Sudhanshu Ambhore released the user manual and pricing of the many variations of the forthcoming Samsung Galaxy Tab A8. According to the source, the new tablet would be available in both Wi-Fi-only and Wi-Fi + LTE varieties.

According to the tipster, the Wi-Fi-only variants with 32GB and 64GB RAM would cost EUR 270, while the 128GB model will cost EUR.

The right spine is reported to house the volume control, power button, selfie camera, light sensor, and microphone. The light sensor and USB Type-C connector are located at the bottom of the device.

The tablet does not include a 3.5mm audio jack. A microSD card slot is located on the left spine. The GPS antenna, main antenna, and primary camera are all located on the rear.