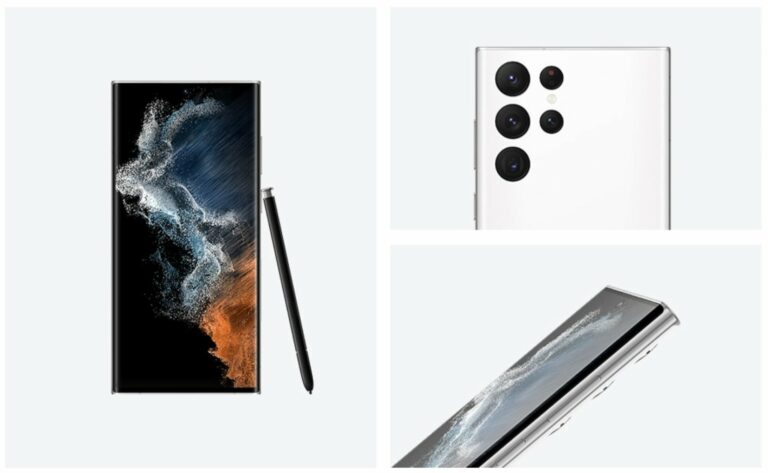 Samsung, the Korean smartphone manufacturer, has been preparing to introduce its new flagship for the following year, dubbed the Samsung Galaxy S23 series. This phone is expected to be unveiled during the Samsung Galaxy Unpacked 2023 event. Prior to the formal debut, we have new news from the Korean behemoth, which is being confirmed for the first time.

According to reports, the tech titan is apparently working on formally introducing its new flagship series, the Galaxy S series smartphone, through an early Unpacked event in February 2023.

Along with the launch specifics, we have revealed that this smartphone flagship will first be launched in the United States, and then the launch will be expanded to other smartphone markets. However, we shall learn everything about Samsung’s next Unpacked event. If you’re looking forward to this year’s flagship event, here’s everything you need to know:

Samsung Galaxy S23 is confirmed to launch in February 2023

Samsung revealed its plans to debut via the prominent South Korean-based magazine, Korea JoogAng Daily. Here, a corporate executive was spotted confirming the introduction of the Galaxy S series, which is expected to take place in February 2023 at the Galaxy Unpacked Event in the United States.

The Samsung Galaxy S23 portfolio will have three distinct varieties, including the Galaxy S23, Galaxy S23 Plus, and Galaxy S23 Ultra. However, we will have to wait a little longer for the precise launch date of the smartphone flagships.

What is the expected specification for this smartphone?

Concerning the Galaxy S23 smartphone’s specifications, it has been stated that Samsung has collaborated with the chipset maker, Qualcomm, where the chipset maker will be custom designing and bringing a new Snapdragon 8 Gen 2 SoC, which will be an overclocked CPU with higher frequency.

The same chipset will be featured in all Samsung devices, but to differentiate between Galaxy variants, there will be smartphones where the regular, plus, and ultra variants will feature certain changes on the screen as well as camera capabilities.

Concerning the camera, the top-tier Ultra variant will be able to zoom with its 100X zooming feature, and since the Korean manufacturer has said goodbye to its Note lineup, support for the S pen will now be brought back to the Ultra model. This could be a great deal for people who enjoy using the S-pen with their smartphones.