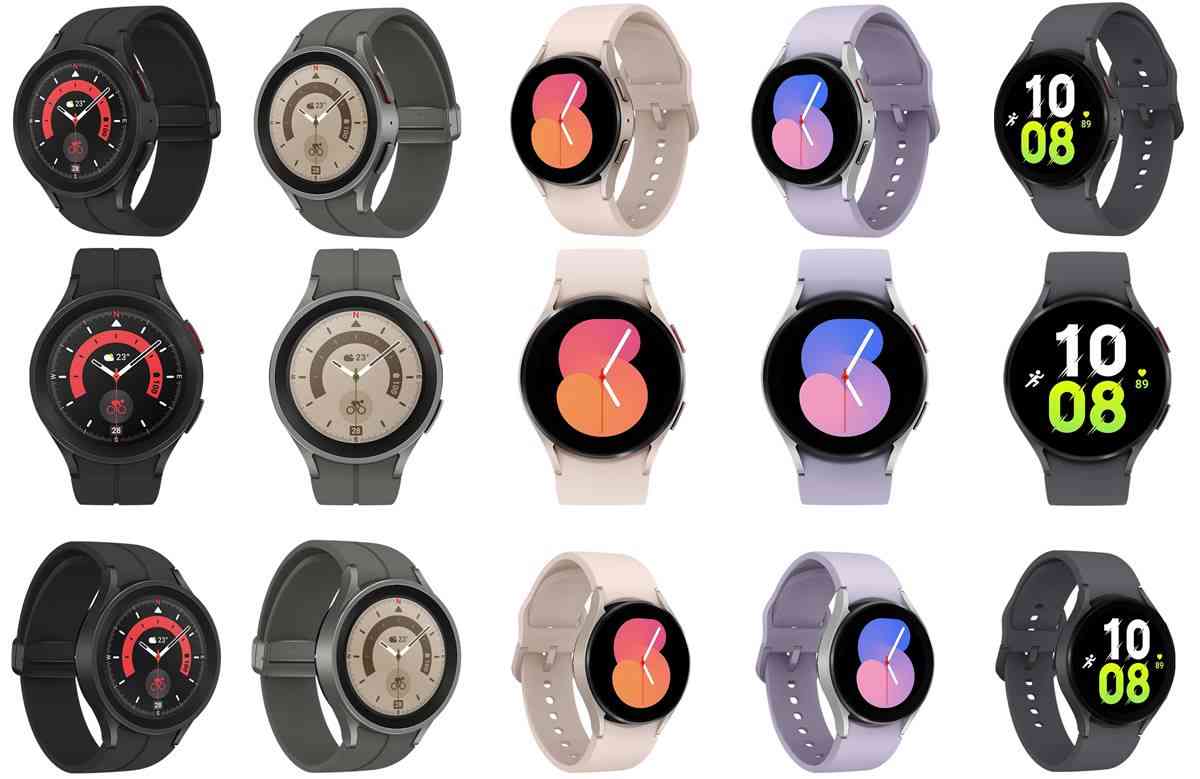 There have been so many rumors floating around about the upcoming new fifth new series for Galaxy Watch. Although, the launch of the smartwatch is expected to be scheduled at the Unpacked event for this year which is scheduled on the 10th of August this year.

The smartwatch will launch alongside the refreshed models of the galaxy foldable and flip smartphone which will be Galaxy Fold 4 and Galaxy Flip 4.

The models will be refreshed alongside the new series of smartwatches as well. Although, the upcoming new smartwatch’s design has been leaked prior to the official launch event, here is what we know so far:

What is the design for the upcoming smartwatch? 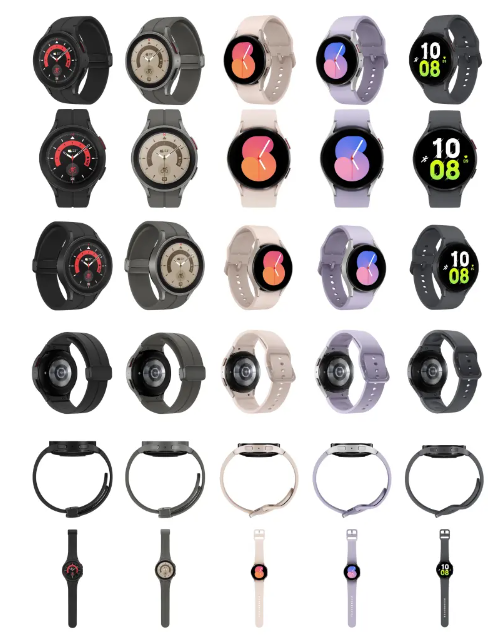 There was a new set of renders being leaked by Evan Blass from 91 Mobiles which gives us a clear glimpse of what the upcoming fifth new series for the galaxy smartwatch will look like.

As far as looks concerned, the new range of smartwatch looks very much similar to its previous years’; models and also matches leaks which have been appearing for a few months.

Both variants of the smartwatch come with a premium-looking bezel-less screen but again it won’t be coming with a rotating bezel though.

However, we will get to see that round dial embedded seamlessly within the silicon straps, and also the smartwatch comes with two physical buttons too.

Compared to the previous models, this year’s model will be getting to see a major upgrade in terms of battery backup, as it will be offering a better battery backup than its previous years’ variants.

On the software side, the smartwatch is said to come with the lately unveiled One UI 45 which will be based on Wear OS 3.5. However, there are even more claims which say that this year’s smartwatch will be coming with support for body temperature too.