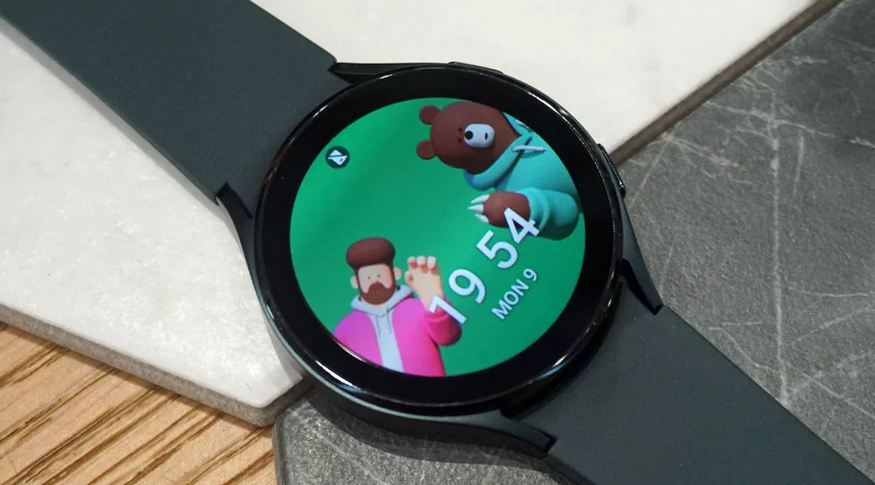 LetsGoDigital discovered Samsung patent papers indicating that these capabilities are in the works, maybe for the Galaxy Watch 5 – but that may be a little early for this technology to make it from the drawing board to an actual device.

The Galaxy Watch 4 and 4 Classic were released in August, signaling a return to Google’s Wear OS software rather than Samsung’s own Tizen operating system, and we’d anticipate any follow-up devices to arrive in August 2022. 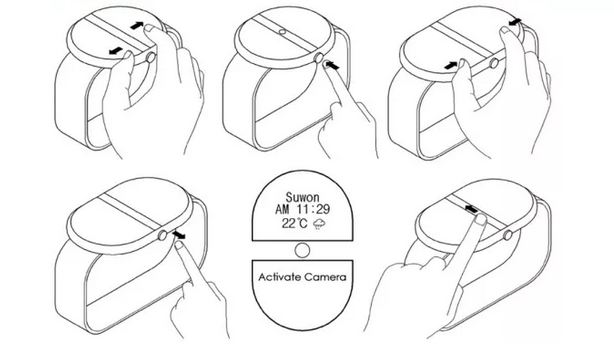 As per the paper filed by Samsung, wristwatch users of the future will utilize a pinch-and-zoom action to roll out the display on their wrists, offering an extra 40% of screen area, as seen in the images obtained by LetsGoDigital (it runs to 96 pages, by the way).

The watch crown may also be used to operate the display, and the frame between the two parts of the screen can alternatively hold a small camera and a flash, allowing you to shoot images and films without having to dig out your old smartphone.

As with all patents, this shows something Samsung is considering — not necessarily something it will actually launch. However, it’s a fascinating possibility and one that might help future Galaxy Watch devices stand out from the crowd.

Smartwatches have indeed been around for a while, but it’s safe to say that they haven’t changed all that much since its creation – in fact, it’s tough to predict how they will progress, other than cramming in more sensors and boosting performance year after year.

Display innovations, such as this recently revealed Samsung patent, might be one way that smartwatches progress. Devices such as the Nubia Watch have demonstrated how curved, wraparound screens may work on these wearables, albeit these alternate designs are currently only available on a small number of devices.

It’s clearly difficult to make a curved piece of glass at this tiny scale, and if Samsung does bring its extended wristwatch screen to market, it’ll have to overcome some severe engineering problems to get it operating smoothly and dependably.

Nevertheless, it is a sign of where the smartwatch business is heading, and we like it. With manufacturers getting better at producing foldable phones and smaller internal components, we expect to see more and more interesting smartwatches in the next years.