Samsung has introduced Exynos 2200 a newly developed mobile processor equipped with a powerful Samsung Xclipse (Graphics Processing Unit) GPU based on the AMD’s RDNA 2 architecture. It also has HDR10+ support and a screen refresh rate of up to 144Hz. As expected, its main feature is the AMD RDNA2-architecture Samsung Xclipse GPU, which pushes the chip’s graphics capabilities to the console level. Thanks to the partnership with AMD, Exynos 2200 has become the first mobile chip in the world to support hardware-based ray tracing. 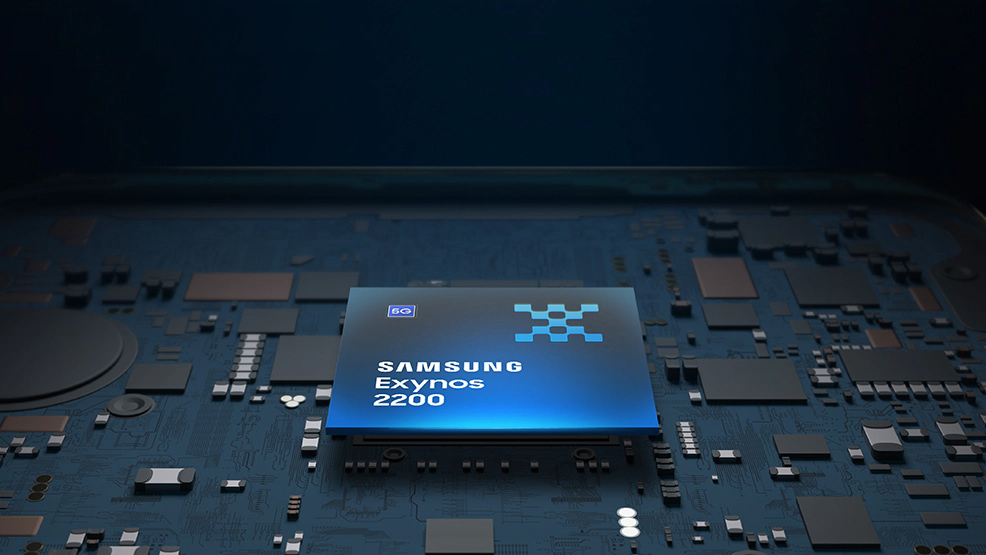 The Exynos 2200 offers the “best mobile gaming experience” with the Xclipse 920 video accelerator, new Armv9 architecture, and an improved neural core (NPU) that doubles the performance of its predecessor. The chip, manufactured using the company’s 4nm EUV node, features the new Xclipse GPU based on AMD’s RDNA 2 architecture, which Samsung says will bring “console-level” gaming to smartphones.

Samsung named the new hybrid GPU Xclipse, which gets the X from the Exynos processor, and the concept of eclipse comes from the way it sits between the cellular GPU and the console. Its main selling point, as expected, is its GPU, which comes with the AMD RDNA 2 graphics architecture and allows features like hardware-accelerated ray tracing. 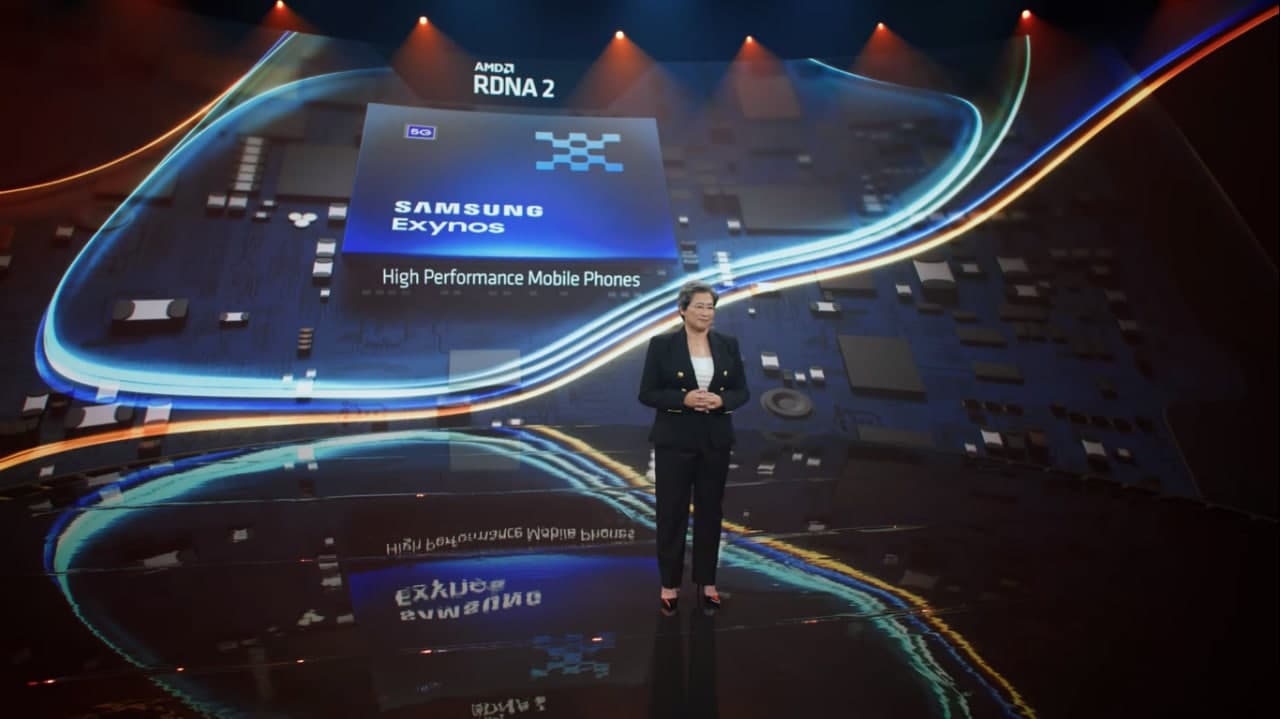 We were surprised that Samsung didn’t unveil its ambitious new processor last week, but we already have it. It’s surprising that Samsung has managed to cast doubt on whether this processor will appear in the near future. In a newsroom blog post, Samsung officially announced the new Exynos 2200 high-performance mobile processor with RDNA 2 architecture. Samsung has confirmed that the Xclipse 920 GPU is just the first-generation multi-AMD RDNA GPU chipset.

“AMD RDNA 2 graphics architecture extends advanced and energy-efficient graphics solutions to PCs, laptops, consoles, cars, and now mobile phones. Powered by Xclipse, our new mobile GPU built on top of AMD’s industry leader Exynos 2200 RDNA 2 graphics technology, experience mobile gaming with enhanced graphics and AI performance”. Also, placing AMD RDNA 2 on the market in add-on gadgets of any size is unlikely to solidify the platform. This partnership shouldn’t end now, though future Exynos SoCs are also slated to get AMD RDNA graphics. The use of AMD technology allows the new SoC to support advanced graphics rendering techniques such as ray tracing. With video game streaming services like Xbox Game Pass allowing you to play AAA games on your mobile devices, the arrival of the Exynos 2200 seems to come at just the right time. Samsung has also equipped its chip with a new NPU, or Neural Processor, that doubles the AI performance of the Exynos 2100 device that powers the Samsung Galaxy S21 global model. The image signal processor supports 108MP resolution in single camera mode and can record 4K HDR and 8K video. Samsung says the Exynos 2200 chipset can also connect up to seven separate image sensors and control four of them simultaneously for advanced multi-camera setups.

The AI core doubles the AI performance on the device compared to the Exynos 2100 that runs Samsung’s global model Galaxy S21. According to Samsung, the Xclipse will also feature an advanced multi-IP controller that manages power efficiency to reduce battery consumption in high-definition games. Like Qualcomm and MediaTek’s new flagship offerings, it uses Armv9 cores. It includes one flagship Arm Cortex-X2 core, three Cortex-A710 cores balanced in performance and efficiency, and four small, low-power Cortex-A510 cores.

The mobile video game market is booming and there is even talk of technology reaching the heights seen on PlayStation, Xbox, or PC. We can’t wait for mobile phone users to experience fantastic gaming experiences powered by the big technology collaboration.