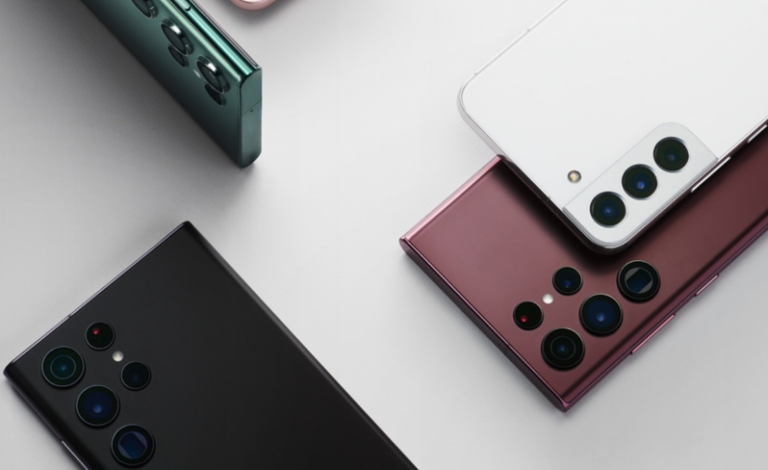 Are you looking for a high-end Samsung smartphone but don’t have much money to spend? Then perhaps you could look at Samsung’s new offer, in which you can now directly buy and receive the latest new Samsung smartphone without having to pay for it beforehand.

Now, Samsung India has begun and expanded its business, offering its items on a pay later basis. If you really want to discover a little more about the new feature, here is what we have for you:

Samsung has officially launched its new Buy Now, Pay Later scheme in India. Nevertheless, this choice has only ever been limited to Samsung’s freshest and best flagships as well as Foldable and Flip handsets. So, whether you’re wondering which smartphones are qualified for this option, here’s a list:

These smartphones may also be purchased using Buy Now and Pay Later options through Samsung India’s official website. However, with this, all Samsung fans and people who have been looking forward to upgrading to the latest and greatest flagships from Samsung can get their hands on these phones, as well as those who don’t really want to pay the full amount upfront but rather can use a new “Flexible Payment Plan” with the help of ICIC bank cards.

What are the other offers you get here?

As you’re getting the flagship level smartphones by Samsung, there are many such offers that you can get as add-ons after buying these flagships. One of the offers includes you getting the latest and flagship level gadget which is the new Samsung Galaxy Watch 4 smartwatch, which you will be getting for a heavily discounted price of Rs. 2,999.