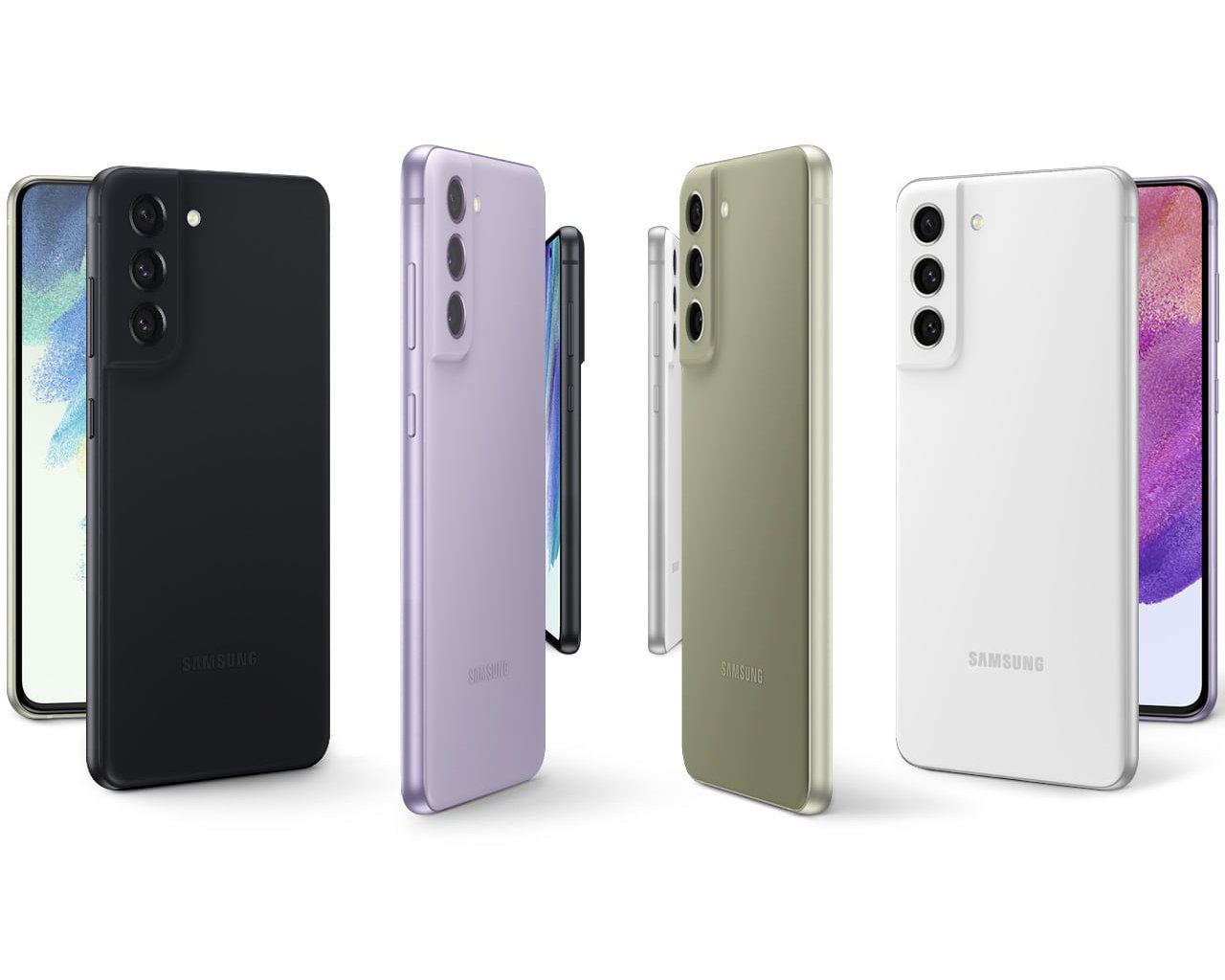 Samsung may not come up with a Galaxy S22 FE this time
Image Credits: Anthony

While Samsung’s flagship Galaxy handsets have been quite popular, the firm appears to be perplexed about its FE series. The Galaxy S21 FE was released by Samsung in January of this year. Then, only last month, the Korean conglomerate unveiled the Galaxy S20 FE 2022 Edition. Analysts currently anticipate that the Galaxy S22 FE will not be released. In fact, they believe Samsung has scrapped the Galaxy FE series.

Samsung may have canceled the Galaxy FE Series

Samsung has decided to cancel the Galaxy S22 Fan Edition, according to a recent claim by SamMobile, citing numerous individuals acquainted with the situation. According to the source, the business is having difficulty incorporating future FE series devices into its present range. As a result, experts estimate that the business may have abandoned the FE initiative after introducing the first FE-branded product in 2020.

In terms of specifics, the source indicates that the Samsung Galaxy S22 FE, which was expected to have the SM-S900 model number, has yet to be seen anywhere online or offline. This is uncommon because popular smartphones, such as Samsung’s FE-series handsets, typically appear on Geekbench lists or in speculations far before their planned release. The S22 FE, however, does not exist, according to the study.

As we all know, Samsung is not afraid to abandon a series in order to make room for new gadgets like as foldable. The Galaxy Note series was discontinued, with most of the other features have been included in the company’s top Galaxy S22 Ultra lineup and also the Galaxy Fold 3 lineup. As a response, it is not unexpected that Samsung would retire its FE-series smartphones in the future.

So it appears that the corporation may be ready to retire its FE devices after only two years. Fans who sought a more reasonable choice with a flagship chipset from the Korean business but weren’t prepared to spend as much as the typical S series flagships currently cost may be disappointed.

Samsung encountered difficulties in launching the Galaxy S21 FE, which arrived about a year behind the other members of the S21 family.

Rumors circulated at the time that this was linked to the continuing chip dilemma. The S21 FE’s focus was rapidly stolen by the S22 line, which was launched only a few weeks later. Still, this isn’t a solid reason to cease producing FE phones; it’s just a cause to release them sooner than non-FE versions.