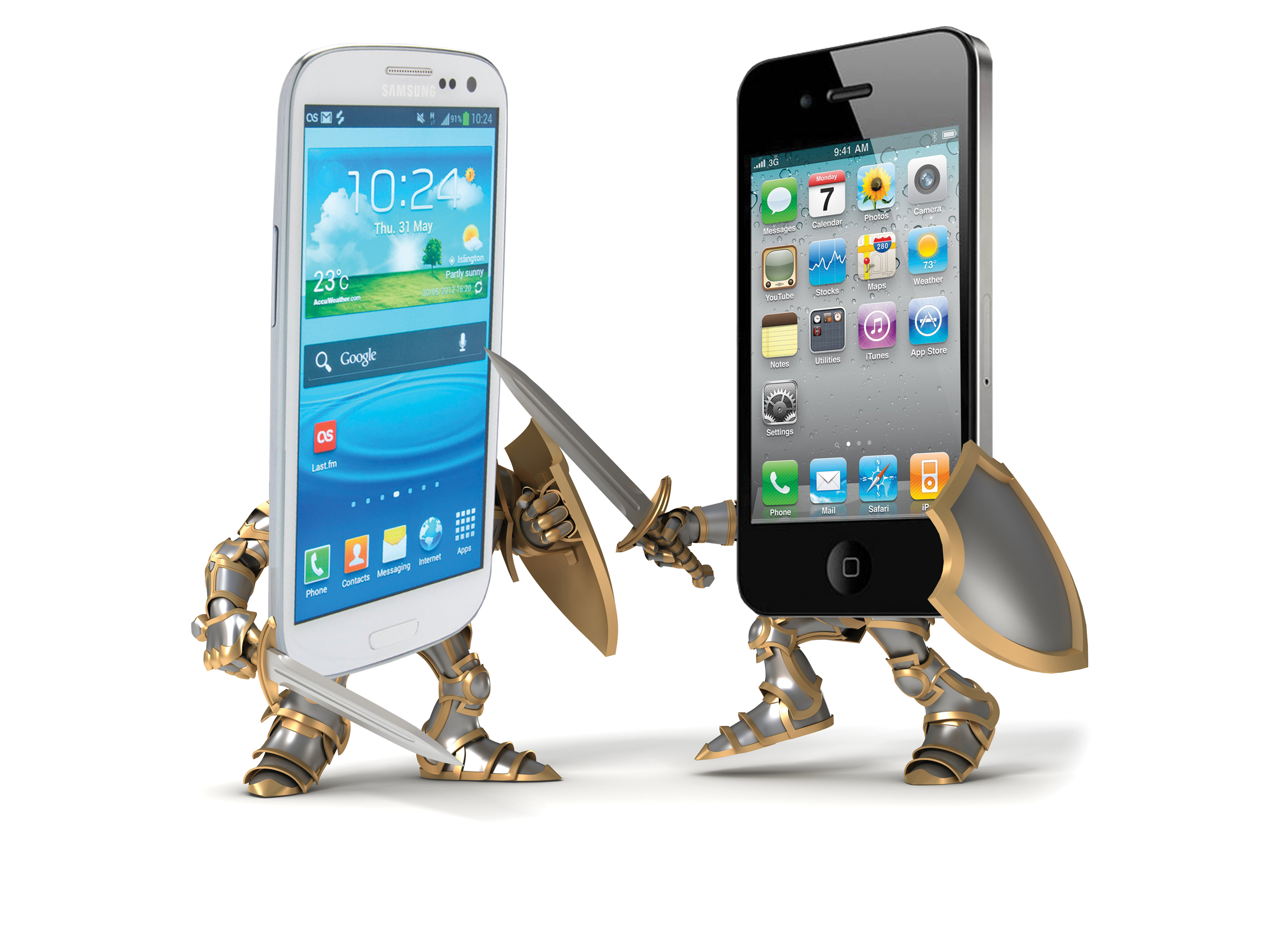 29 April, 2016, New Delhi: Samsung, who has been writing new success stories with its recently revealed Galaxy S7 has defeated Apple in the race of becoming the leader in India’s premium smartphone segment.

According to both GfK and Counterpoint Research, the two biggest outfits tracking handset sales in the country, the two companies were neck-to-neck in the preceding October-December quarter with market research agencies differing on who was ahead. But the Korean handset maker appears to have pulled ahead of its Cupertino-based competitor in the previous three months in the high-value Rs 30,000-plus smartphone segment.

GfK, which tracks end-consumer sales in 50,000-plus population markets, had narrowly placed Samsung at the top in the October-December quarter last year. However, its lead has widened substantially and as per GfK estimates, the Korean company’s market share in the January-March quarter is 50 per cent as opposed to Apple’s 41 per cent, reports ET.

Apple’s drop in the market share has given a big shock to the experts as recently, company claims that its sales revenue has surged to 56 per cent in India. But still the company has high hopes with the Indian consumers and it is planning to redeem its top spot in the coming months.

Advitiya Sharma Co-Founder Housing.Com Takes The Covers Off From His Next Endeavour ‘Genius Micro Schools’