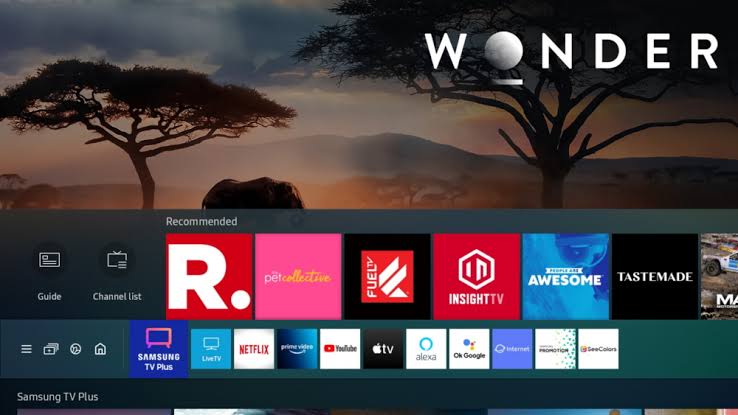 Smart TV Plus, the ad-supported, free streaming service owned by South Korean tech giant Samsung, has just been launched as a web version, available for live and linear programming. A specialized casting support has also been added to the mobile app for devices relying on Chromecast. Talk about good news for lovers of free streaming services.

The launch was first covered by Protocol on Friday, which said that the tech company had quietly launched the web version of Smart TV Plus, which had hitherto been limited to Samsung Smart TV and mobiles. The launch came in the second quarter of fiscal year 2021-22, and was confirmed by a spokesperson for the firm.

This expansion is a major step taken by Samsung to further consolidate its place in the free streaming domain, competing against the likes of Tubi and Pluto TV.

While the product is already two months old after having been launched in May, it is yet to be publicised. In fact, an official listing in the marketing materials pertaining to TV Plus has also not yet been carried out. What’s with the secrecy, Samsung?

Still, with the new web version, users in the US will now have an even easier access to as many as 140 streaming channels, from ABC News Live, ION Plus, Vice, and PBS Kids. All of these channels are now freely accessible to all users, irrespective of whether they own a Samsung device or not. Additionally, most of these channels do not even require users to have a Samsung account, and for the select few who do, creating an account is super simple, and free.

First launched as a transactional model in 2016, TV Plus eventually took the leap to becoming a free, ad-supported service, with a design similar to that available on conventional cable TV.

For users who access TV Plus through their Samsung televisions, surfing between streaming and broadcasting channels is rather easy, as the system is tightly linked to the TV itself. This has led to huge popularity among the masses, with Samsung Electronics SVP Sang Kim saying that they “stream billions of minutes every month.”

Samsung somewhat follows in the footsteps of Roku, which, after having launched its streaming service exclusively on Roku-powered TVs and streaming boxes, took to sharing its product with devices using Amazon Fire TV, and even those making use of the Samsung Smart TV.