Samsung is busy working on its next-generation foldable smartphones, and that’s not a secret. It was reported a few weeks ago that Samsung plans to release the Galaxy Z Fold 3 and Galaxy Z Flip 3 on August 27, 2021. According to recent sources, the Galaxy Unpacked event will take place on August 3, 2021, making the August 27th market launch date likely. Smartphone leaks and rumors are already causing a lot of buzz on the internet. According to a FrontPage Tech source, Samsung has begun mass manufacturing of the Galaxy Z Fold 3 and Galaxy Z Flip 3 smartphones.

Sources have informed FrontPage Tech that Samsung has increased production of its upcoming Galaxy Z Fold 3 and Galaxy Z Flip 3 smartphones. The figures appear to be ridiculous; experts familiar with the situation say the company has expanded manufacturing to 50,000-70,000 devices each day. The figures are significantly higher than those produced by Samsung for the previous generation. 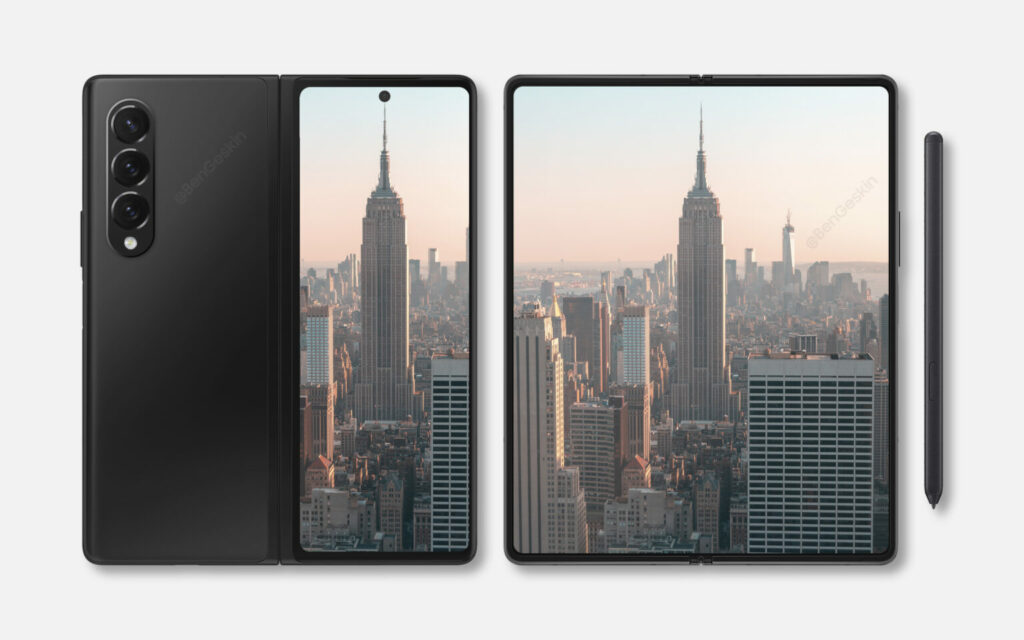 The article also claims that the company aims to manufacture the 7 million units of both smartphones combined. Samsung appears to be preparing for the launch in order to ensure that enough devices are available to serve all regions and markets throughout the globe. Before the launch of the Galaxy Z Fold2, the company produced roughly 1-2 million units last year.

It is rumored that both devices will be sold on selected markets from August 27. There is yet no word on the details of Indian sales. Let’s look into the important features before the actual launch.

The design of the successor of Fold2 had leaked earlier and suggests a three-camera configuration on the rear. In comparison to the Fold 2 and the Galaxy S21 series, the camera module design is simpler. According to previous rumors, the phone will have a camera sensor arrangement of 12MP + 12MP + 16MP. These foldables will be available in three different colors: black, grey, and white. Samsung is reportedly likely to launch a Beige version of the foldable phone. 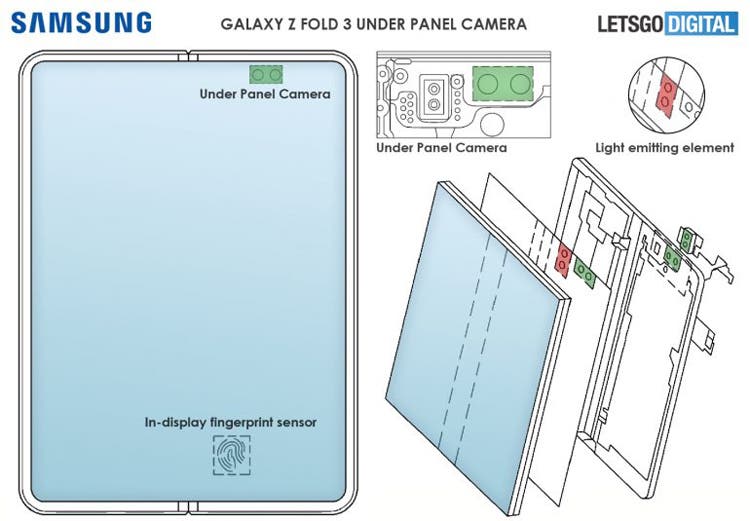 An under-display camera is also said to be included in the foldable phone (UDC). Unfortunately, due to logistical constraints, UDC’s presence has yet to be confirmed. The Fold 3 will have a 16MP front camera on the primary display if the company decides to go with UDC. On the cover display, there will be a 12MP front camera. 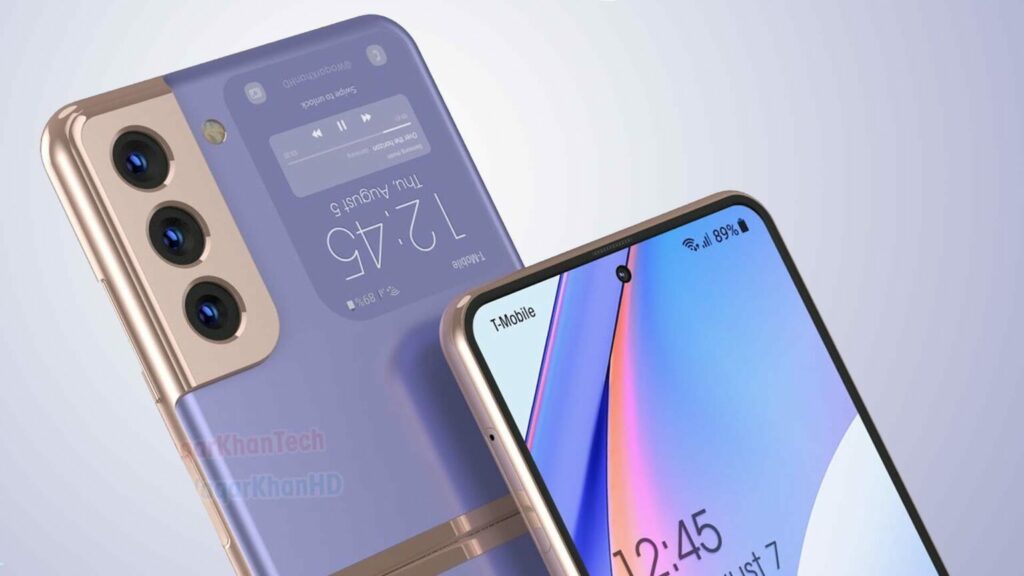 The clamshell Flip 3’s major design details have also leaked. Purple, Black, White, and Green are the four dual-tone colors expected to be available. Two notable changes can be seen in the leaked renders. A larger secondary display will be added The cover display on the original Flip is 1.1 inches. The original Flip is displayed on a 1.1-inch cover. The cover display is big enough to read a text message according to some leaked images.