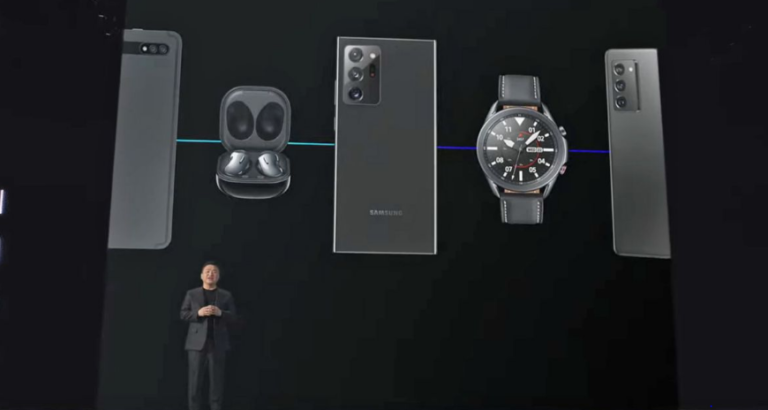 Samsung is expected to unveil its next-generation foldable smartphones and smartwatches in late July or early August, according to reports. Now that we’re getting closer to the deadline, two distinct reputable sources have predicted the precise launch and shipment dates for these items.

from my source Hades (7/8 correct) pic.twitter.com/Rfbd4VSdT7

The next Samsung Unpacked event, according to Android Police’s Max Weinbach, will take place on August 3. The Galaxy Z Fold3, Galaxy Z Flip3, Galaxy Watch4, and Galaxy Watch Active4 will be formally unveiled at this event by the South Korean tech titan.

Additionally, according to Jon Prosser, the Galaxy Watch4 line would begin delivering on August 11. The third-generation Galaxy Z series foldables, on the other hand, will begin arriving on August 27.

In other words, buyers will be able to purchase the new smartwatches a week after they are announced. The newest foldables, on the other hand, will take more than three weeks.

In terms of functionality, the Galaxy Watch 4 series will be powered by the newly updated Wear OS, which was co-developed by Google, Samsung, and Fitbit. The wearables will come in two sizes and in Bluetooth-only and cellular versions.

The Galaxy Z Fold3 and Galaxy Z Flip3, on the other hand, will have fresh designs and enhancements over their predecessors.

The former is expected to include an under-display camera and compatibility for the S Pen stylus (UDC). Finally, the latter will have a dual-tone colour scheme and a bigger cover display.