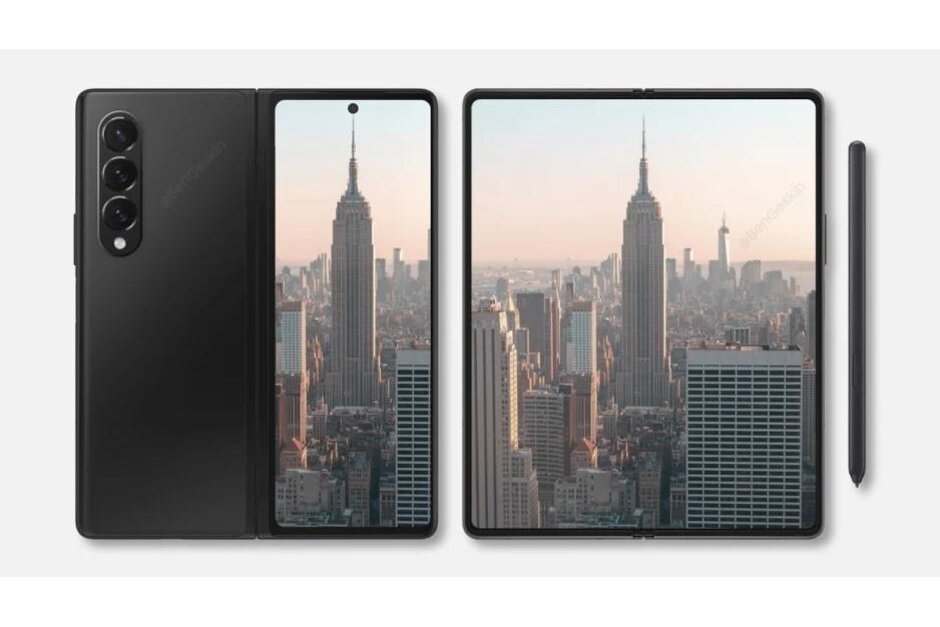 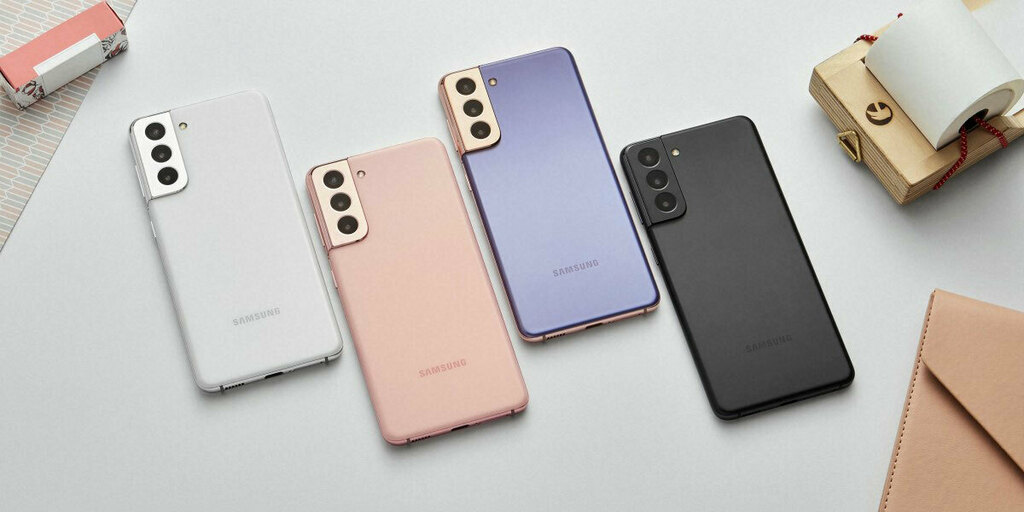 Yonhap, a South Korean news source, has revealed the launch dates for three Samsung smartphones: the Galaxy S21 FE, Galaxy Z Flip 3, and Galaxy Z Fold 3. The three smartphones are expected to be released in August 2021, as previously mentioned. According to the article, the explanation for the earlier than normal releases is to compensate for the fact that the Galaxy Note series is expected to be skipped this year due to chip shortages. Samsung, on the other hand, has not released any official details about the phones or when they will be released. 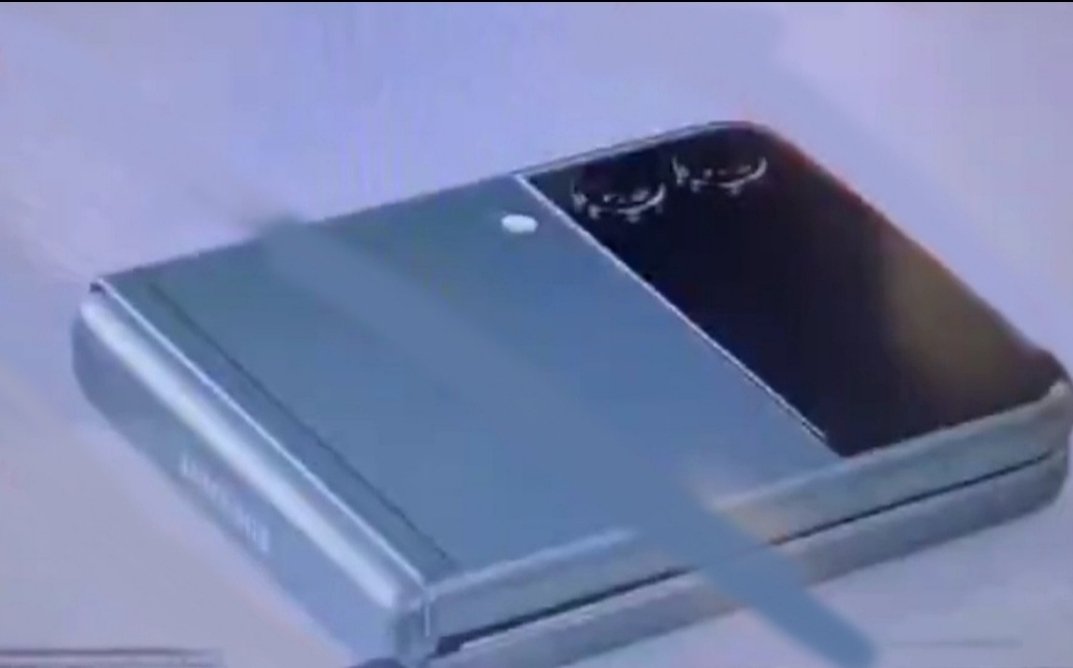 According to a previous announcement, the Galaxy Z Flip 3 will be released on August 3 with a price range of $999 (roughly Rs. 73,000) to $1,199. (roughly Rs. 88,000). The S Pen stylus can be assisted by the clamshell foldable smartphone. It is also expected to have a 15W fast charging capability. According to recent leaks, the smartphone will have a two-tone colour scheme that will include a second display. 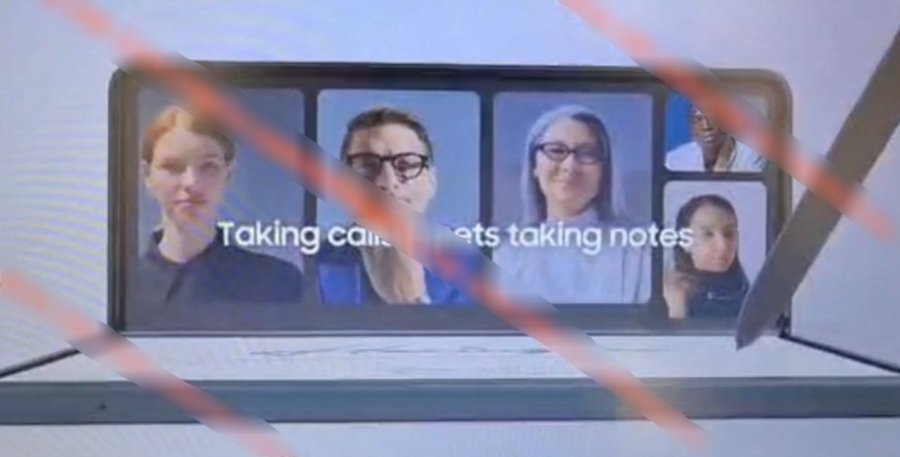 According to another article, the Galaxy Z Fold 3 will feature an under-display selfie camera as well as hybrid S Pen support. Samsung is expected to release the smartphone in three colours: black, dark green, and silver.

Steve Hemmerstoffer, also known as  @OnLeaks, had previously leaked the architecture of the Galaxy S21 FE. The Galaxy S21 and Galaxy S21+ smartphones are expected to have a similar design. According to a source, the Galaxy S21 FE will have a 4,500mAh battery, which is larger than the standard Galaxy S21’s 4,000mAh battery. Finally, Samsung should have already started manufacturing the Fan Edition smartphone for 2021.