Samsung Shares Its Profit Mark For Q1 2021, Which Shows A Surge Of 45% Due To Samsung Smartphone And Appliances Sales Consumers have spared more time at home because of the coronavirus pandemic. This is causing a worldwide lack of semiconductor systems in a range of highly marginal consumer products.

Samsung Electronics Co Ltd likely saw a 45% increase in sales of smartphones, TVs, and home appliances in January-March, even though the income of the Chip division has been downsizing after a stormy suspension in its U.S. factory. With the coronavirus pandemic spending more time in their homes, customers have been splashing out a range of advanced consumer electronics that have helped lead to global semiconductor shortage.

According to the Refinitiv SmartEstimate drawn from 16 analysts, the operating profit for the South Korean technology giant is forecast to increase to 9.3 trillion ($8.2 billion) in the year. In SmartEstimates, predictions made by reliably reliable analysts are more relevant. 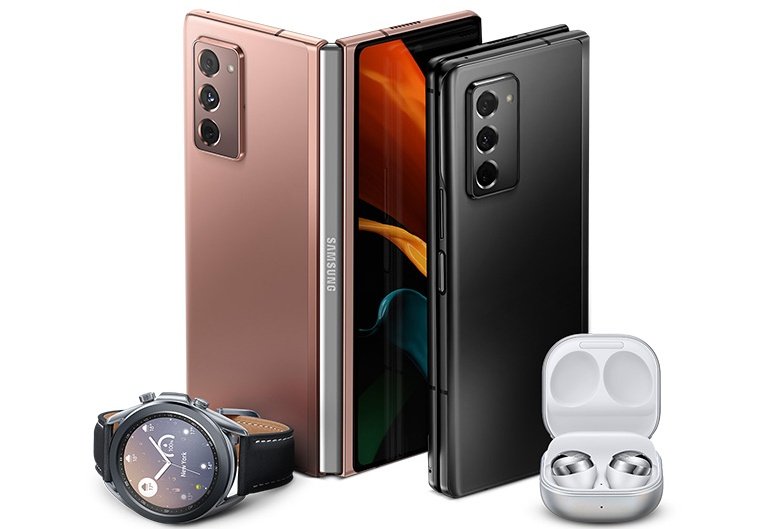 In particular, the smartphone division seems to have a quarter outstanding to gain from the mid-January launch of its Galaxy S21 range, more than a month ahead of the normal annual flagship product release.

As a result of this introduction and cheaper as normal prices of their luxury smartphones, counterpoint research estimates that the biggest world mobile company in the world has approximately 23 percent of the world market in a quarter. The S21, for instance, costs $200 less than the S20. 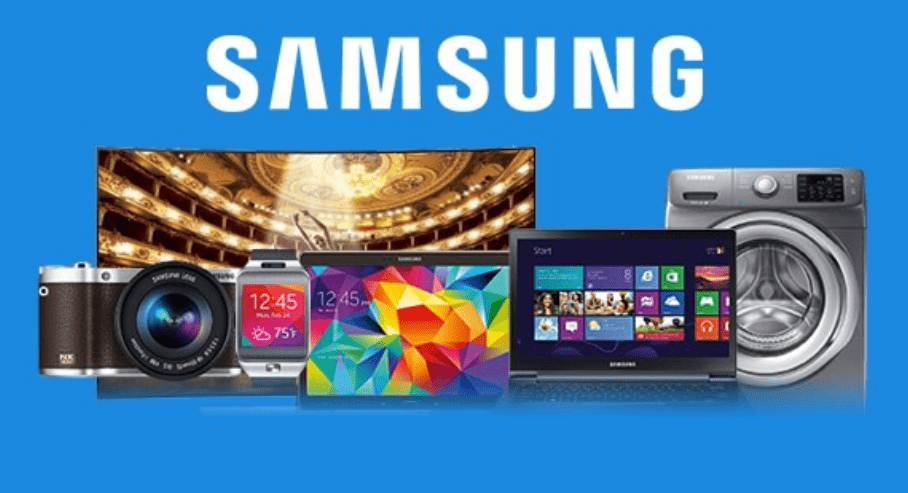 And also they added that the demand for Samsung products got so strong that a global chip and other product shortage has seen and also the firm reported a decrease in the chip division’s income, primarily due to the storm which stopped production at its US plant.

They expect the division’s operating profit to have risen by more than 1 trillion won from around 4.15 trillion a year ago.

After a winter storm stopped in mid-February, the division was plagued by costs of ramping up the factory’s new production and losses.

Samsung said plant activity had returned to almost normal levels by the end of March. Analysts predicted the losses of about 300-400 billion won concerning the closure of the Texas plant.