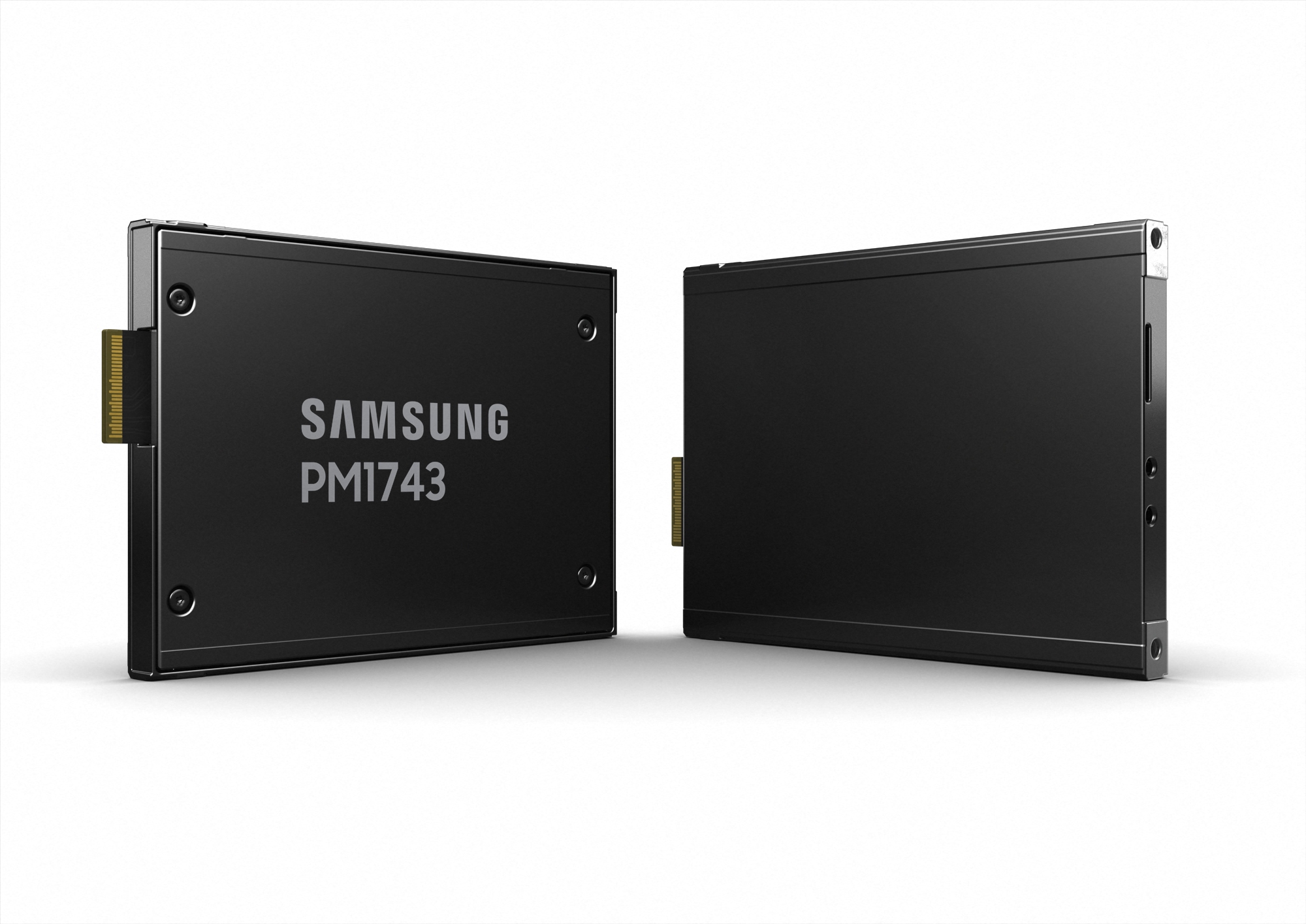 Samsung has teased some incredibly fast PCIe 5.0 SSDs, dubbed the PM1743 SSD, that can reportedly touch 13,000 MB/s read speeds without breaking a sweat ahead of CES 2022.

Samsung made the advancements by integrating the ultra-fast PCIe 5.0 standard with its own sixth-generation V-NAND. The only drawback we can see is that these SSDs are intended for business servers rather than your gaming setup.

“Samsung has already been supplying SATA, SAS, and PCIe-based SSDs which have been acknowledged for great performance and durability by top enterprise network users for more than a decade…,” stated Yong Ho Song, Samsung’s memory division’s president. “Our technological leadership in the enterprise server market will be further cemented with the debut of our PCIe 5.0 SSD, as well as ongoing PCIe 6.0-based product development.” 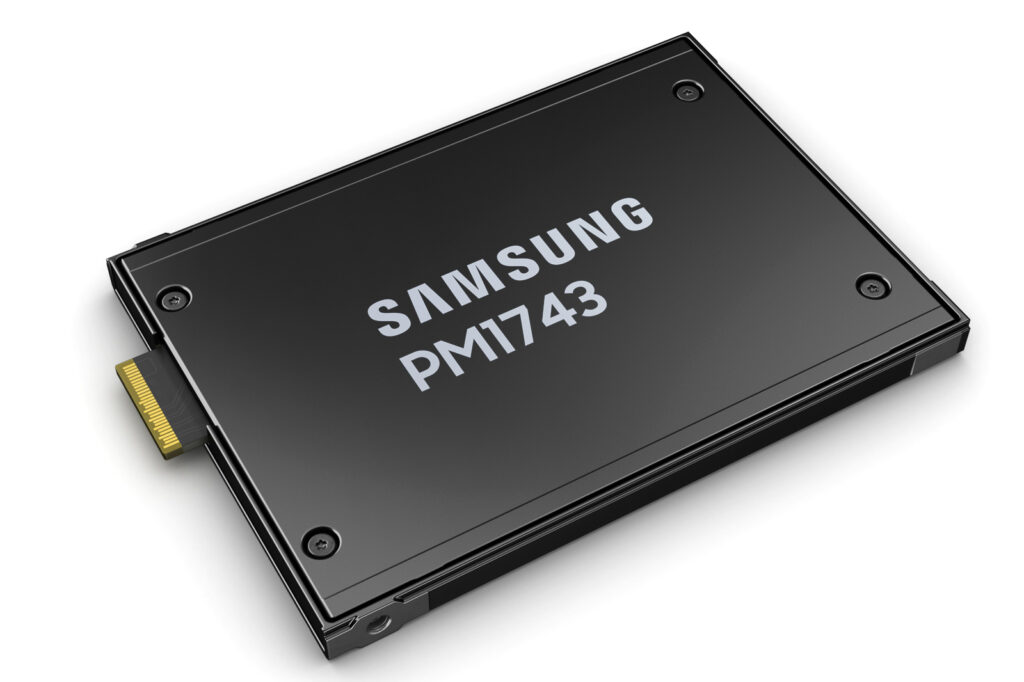 To manage the sheer fury of these SSDs, Samsung had to design a slew of unique components, much of which was done in collaboration with Intel, another memory industry leader.

“Intel has already been testing Samsung’s newest PCIe NVMe SSD, the PM1743, alongside Samsung.” During this first review phase, we worked together to overcome challenging technical challenges with PCIe 5.0. Intel CEO Jim Pappas stated, “The performance potential of Gen5 is extremely astounding.” “We anticipate that PCIe Gen5 systems with high-speed NVMe SSDs will be able to change workloads like AI/ML and high-performance databases inside the nearish term.”

Worst of all, PCIe 6.0, which promises to blast PCIe 5.0 out of the water, is just around the corner. PCIe 6.0 might arrive as early as 2022, according to Al Yanes, president and chairwoman of the standards group PCI-Special Interest Group (SIG).

Of course, just because it’s available doesn’t imply it’ll soon exceed PCIe 5.0; Samsung and Intel aren’t going to create a fresh new SSD just to have it become obsolete the next day. But it does mean that 13,000 MB/s read speeds will appear moderate in a few years. The PM1743 SSD will be available in sizes ranging from 1.92TB to 15.36TB, and commercial manufacturing will begin in Q1 2022, according to Samsung.