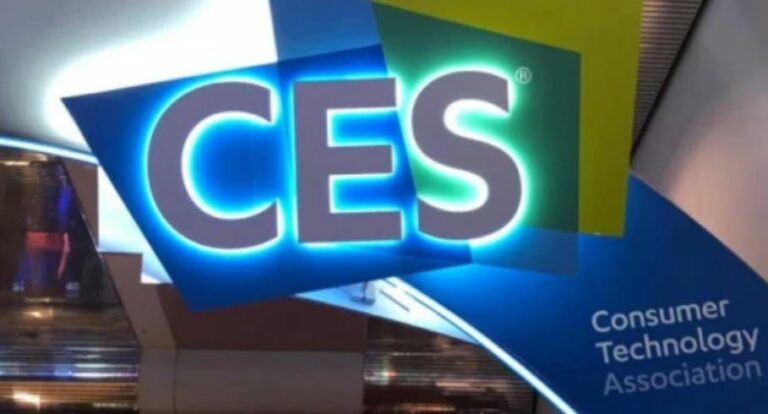 Due to an increase of COVID-19 instances in the United States, CES, the world’s largest technology expo, looks to be in peril. Following declarations from T-Mobile, Amazon, Meta, and others that they’d be skipping the event, Lenovo stated on Wednesday evening that it would “halt all on-site operations in Las Vegas,” despite CES organisers’ claims today that the show will go on.

CES UPDATE: After closely monitoring the current trends surrounding COVID, it is in the best interest of the health and safety of our employees, customers, partners, and our communities to suspend all on-site activity in Las Vegas.

Thus far and, T-Mobile has been the most conspicuous exhibitor to withdraw. CEO Mike Sievert, one of the most prominent speakers at the Consumer Electronics Show, said publicly on Tuesday that he would no longer be presenting a keynote and it would “significantly restrict our in-person presence.”

I’m sorry we’ll miss seeing everyone at CES this year, but we are prioritizing the safety of our team and other attendees.

According to Bloomberg’s Mark Gurman, Amazon chose not to attend the event in person at all, while AT&T also cancelled out on Wednesday, according to Axios’ Ina Fried. As of Wednesday, Intel looks to be revising its position.

Hisense is the most recent addition to the list. Hisense usually has a major press conference and has a large presence in the LVCC’s central hall, but the business said on Thursday morning that it will have a totally virtual press conference on January 4th “to safeguard the health and safety of our team.”

Amid a fresh wave of COVID-19 cases in the U.s., prominent tech journals such as The Verge, CNET, Engadget, Gizmodo, TechCrunch, TechRadar, and Tom’s Guide said this week that they will not be attending the Las Vegas event this year. T-Mobile, on the other hand, was the first big exhibitor to pull out, leaving businesses like Twitter and even Meta with a drastically diminished presence at the show.

Lenovo usually has a medium-sized presence at CES, making a variety of announcements, although the majority of its activities take place on the Las Vegas Strip and in private conference rooms, rather than at a public booth on the show floor.

In comparison, AT&T had a negligible presence at this year’s expo. Despite the fact that the company’s “AT&T Business” branch is listed as a featured exhibitor, no keynote was planned.

AT&T Business also appears to have only one small booth in the North Hall of the Las Vegas Convention Center’s Health and Wellness area, with no AT&T exhibits in general.

Samsung and GM, which have major keynotes like T-Mobile, as well as firms that rent a lot of prominent space on the show floor, such as LG, Panasonic, and Sony, might have a big influence if they skipped CES 2022.

Intel usually hires a lot of visible space, but their massive booth looks to be missing this year, replaced by Canon, Razer, and other smaller firms. An Intel representative tells The Verge, “We are presently reviewing our plans for CES and will offer an update as soon as feasible.”

We asked a few big firms if they’re still committed; a Sony representative indicated the company still plans to attend as of Tuesday, while LG told Tuesday that it’s “still on board” “until CTA decides otherwise.” LG has a huge exhibit at CES, according to CES maps, but the firm has stated that it would employ a hybrid strategy to showcase its products, including QR codes and augmented reality.

What do we know about the event?

AMD and Samsung are still planning a small presence, Nvidia is preparing a virtual-only presentation, while Qualcomm, OnePlus, and HTC are still intending to attend.

Sony, Samsung, and Google are all described as “watching local conditions,” which may be seen as a meaningless platitude but also provides an easy escape if the conditions alter.