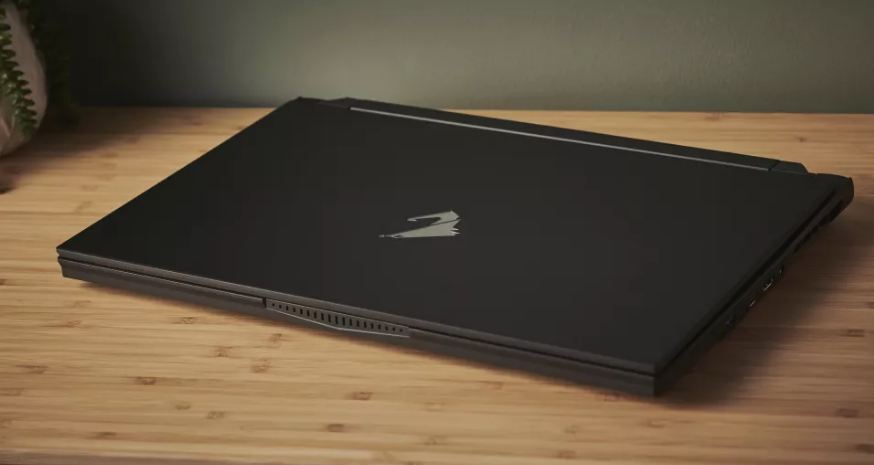 Two Intel Alder Lake-powered Gigabyte laptops are expected to be launched at CES 2022 with mobile versions of Nvidia’s RTX 3080 Ti and 3070 Ti laptop GPUs, which are presently available for desktops.

This has been scooped up via VideoCardz, which has a plethora of info on the specs of the Gigabyte Aorus 17 gaming laptop, as well as the 2022 Aero 17 (plus Aero 16) for creatives. Of course, there are the usual limitations, however, this allegation is backed up by several images of the laptops in concern.

Indeed, VideoCardz estimates that Gigabyte will release up to five new laptops in total, so there might be a couple more models in addition to the ones seen below. Everyone will be able to run RTX 30 Series Ti spins and will be powered by Alder Lake 12th-generation CPUs.

Starting with the Gigabyte Aorus 17, the RTX 3080 Ti will theoretically be available in a variety of configurations, some of which will use DDR4 system RAM and others DDR5. The 3080 Ti will be used in both of these variants, with the DDR4 laptops using (up to) the Intel Core i7-12700H CPU and the DDR5 laptop using (up to) the Intel Core i9-12900HK processor.

Furthermore, depending on the Aorus 17 with the DDR5 model, the 3080 Ti might be equipped with a 105W to 130W TGP. The Aorus 17 is also reported to come with such a DisplayHDR 1000-certified Mini-LED IPS panel with a refresh rate of 120Hz and a resolution of up to 4K (in other words, it’ll be exceptionally bright and make HDR pop even more).

The upcoming Gigabyte Aero models are expected to include the Aero 16, a 16-inch laptop that will replace the previous 15-inch model, as well as an update of the existing Aero 17.

Alder Lake CPUs – up to Core i9-12900HK – and the RTX 3080 Ti or 3070 Ti for graphics will be available in these Aero laptops. These GPUs, on the other hand, will not be Max-Q (lower power, better energy-efficient, and environmentally friendly) variations, but full-fat alternatives with a 105W power limit.

VideoCardz goes into a lot of detail here, and as previously stated, we should be dubious, however, there are grounds to suspect that this will happen beyond the tech site’s cluster of authentic-looking photographs of these Gigabyte laptops.

Intel is expected to unveil Alder Lake mobile processors at CES 2022, and we have just seen practically the whole spectrum of 12th-generation laptop silicon outlined in a comprehensive leak.

With speculations regarding the RTX 3080 Ti and 3070 Ti flying around for quite some time, it’s already a high possibility that Nvidia will introduce them. The 3070 Ti was previously discovered in an Acer laptop leak, while the 3080 Ti was recently discovered in a leaked benchmark.

In summary, there’s already a lot of buzz surrounding Alder Lake and these Nvidia mobile GPUs, so it wouldn’t be surprising if they showed up at CES 2022.

In reality, we’d be much more astonished if we didn’t see them at this point – but, of course, we shouldn’t get too carried away with supposition.