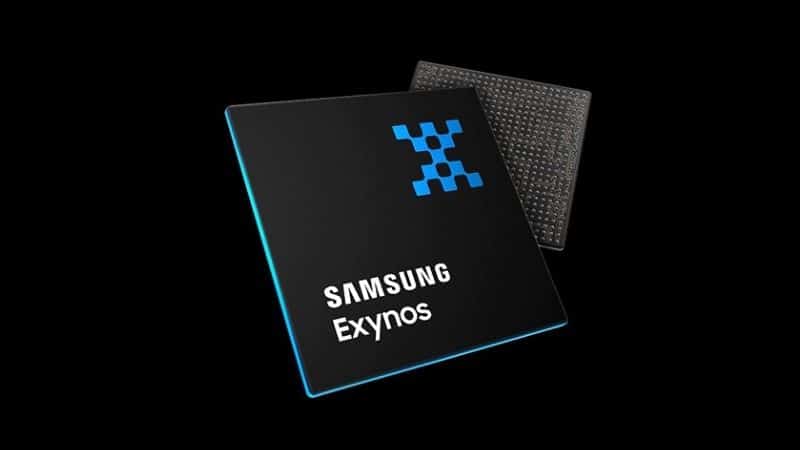 In addition to reducing power consumption by 50 percent compared to the present 7LPP nodes technology, a 35 percent performance boost had been planned. 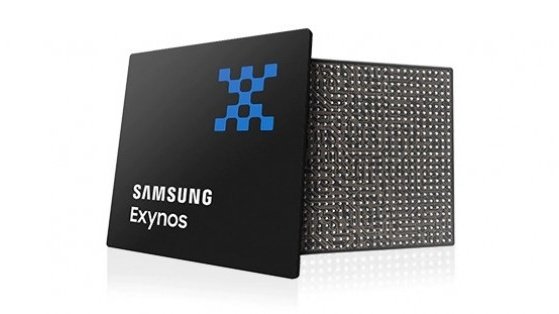 In 2021, the chipmaking arm of the Samsung – Samsung Foundry, in combination with a number of other ways, defined these operations. The procedure was planned to begin in 2021 and was one of its technological features with significant volumes of chip manufacturing.

In the chip-making business, however, numerous obstacles were faced, with the coronavirus pandemic having a significant influence in changing expectations and objectives.

Samsung Foundry has modified its 3nm process nodes by claiming that starting next year, the first 3GAE chips will be created via mass production inside its facilities. 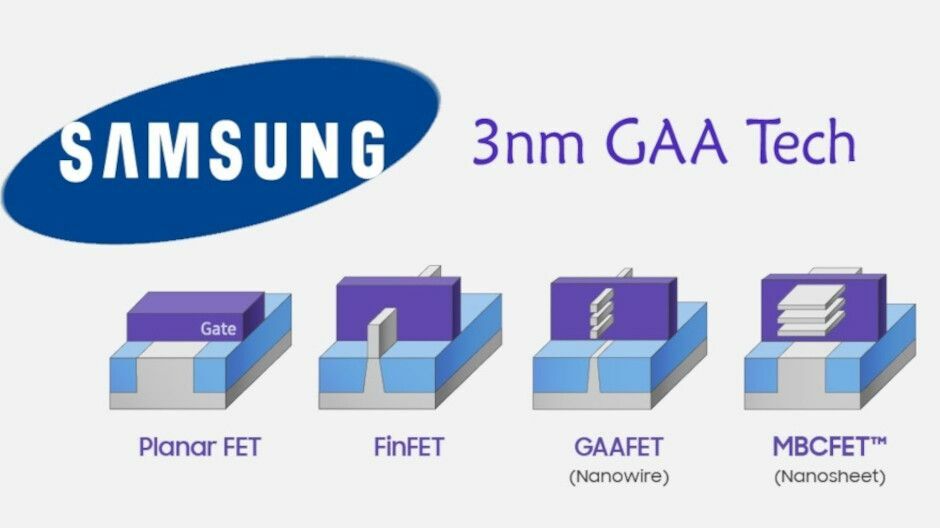 The 3GAE chips seem to have been deleted from the roadmap described by the firm during the 2021 event Foundry in China. This might indicate that Samsung will exclusively produce the Samsung smartphone device for internal usage.

The following chips for the 3GAE are the 3GAP variants, with Samsung Foundry manufacture starting at large capacity by 2023. The Samsung Roadmap also offers schedules for a number of additional chip technologies such as 5LPP and 4LPP, scheduled for 2021 and 2022, respectively for large volume manufacturing.

The second-largest smartphone chipmaker after TSMC is Samsung Foundry. It is Samsung’s autonomous arm that continues to deliver crucial supplies which has caused Samsung to cope with the worldwide chip shortage, without hurting its overall outlook considerably.

Samsung has previously been reporting the 4nm process, focusing on the 3nm process. Whereas the latest flagship products from Samsung are constructed on the 5nm technology, the 3nm processors are made smaller, more powerful, and effective.

No 4NM chipset from Samsung? 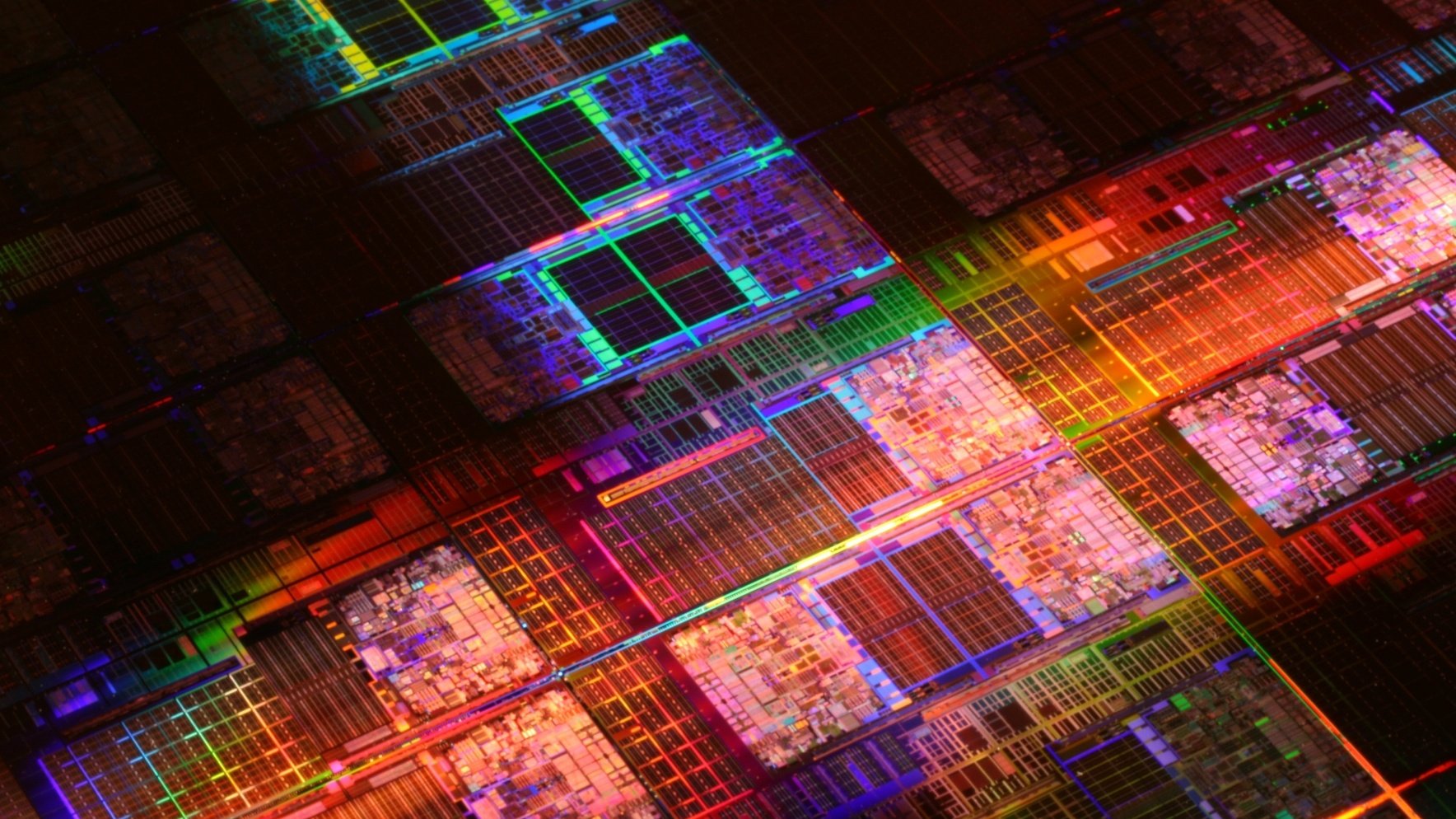 In 2017, Samsung said that it will be able to produce chips between 10nm and 4nm. With the 5nm device anticipated to be debated, 10nm and 7nm technologies have already been used. The next-generation Exynos 992 flagship CPU at Samsung is said to be produced utilizing the 5nm technology.

A new DigiTimes-published article ascribed to people in the industry states that Samsung may intend to invest in a 4nm node. The Korean behemoth instead springs from the 5nm to 3nm process.

The contrary is the whole strategy of TSMC, which is scheduled to conclude by 2023, with its 4nm N4 Process, which will provide the Taiwanese company’s partners with abundant choices. In its 3nm chip production facility, TSMC is also believed to have obtained an investment of $20 billion in 2022, which was reported to be operational.

Although Samsung is the only technologically capable company to keep up with TSMC, its growth is still lagging behind. Although Samsung seems to have taken some kind of ground, TSMC has already secured orders from Apple, Qualcomm, and Huawei.

Recently, Samsung has been ordered to mass-produce 5nm processors on the Snapdragon X60 5G modem of Qualcomm. In order to reduce risk, increase price leverages and fulfill shipments in a certain timeline, certain orders will allegedly be placed on TSMC.

In 2021, the year when the firm is rumored to introduce the Exynos 1000, we expect Samsung to sustain manufacturing in 5nm. While saving directly into 3nm tech means that Samsung is able to direct more resources at an improved and efficient node, it means that the firm may also lose tons, owing to its future 4nm technology, on orders from potential partners who are now likely to see TSMC a better choice.