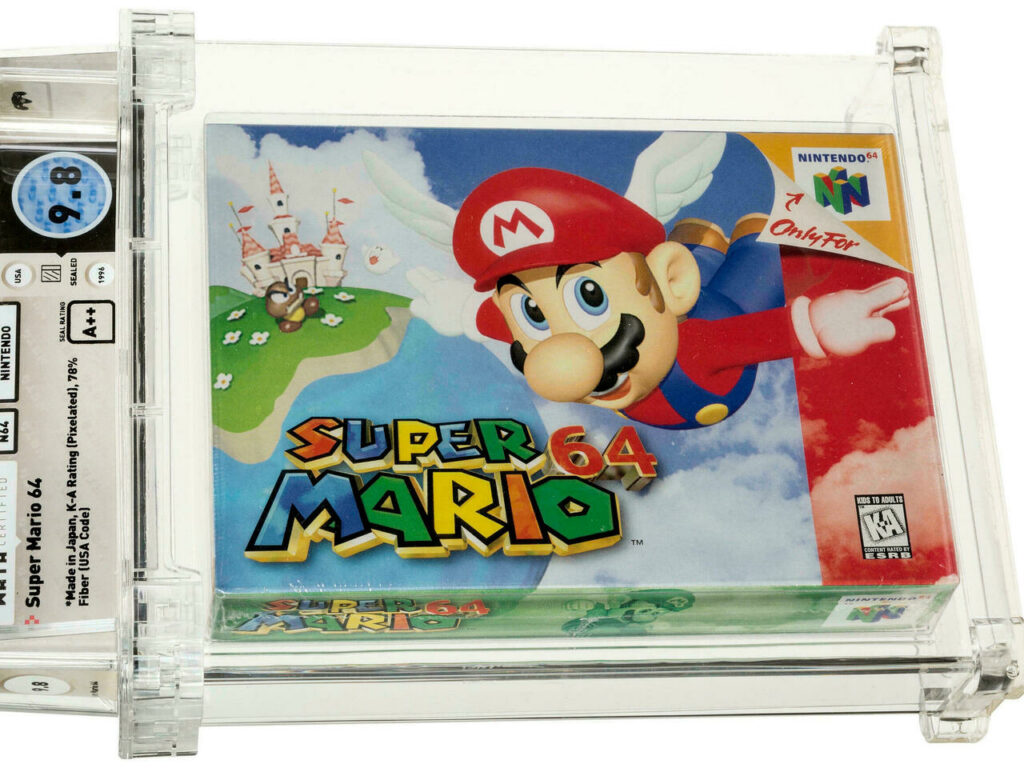 A cartridge of the video game classic “Super Mario 64” has set a world record on Sunday, July 11th where it was sold at auction for $1.56 million. An unopened copy of the NES classic released in 1987 sold on Sunday at Heritage Auctions in Dallas, USA, broke the previous record for the price of a single video game. However, the record is broken as unopened cartridges of Nintendo classics sell for much more. The game was the best-selling Nintendo 64 console game and the first game to depict Super Mario the character in 3D. The cultural significance of this game, its significance for the history of video games, and its outstanding condition are breathtaking, and we do not know why.

Dallas-based auction house Heritage Auctions, which handled the sale, did not identify the buyer. The auction ended on July 11 as noted in the tweet, surpassing the previous record for a rare version of The Legend of Zelda which sold on July 9 for $870,000 at auction. Among items described as “stand-alone if not flawless” is a Super Mario 64 Wata-85-A sealed N64 Nintendo 1996 US cartridge.

Just a few days ago, an unopened cartridge from the 1987 NES classic The Legend of Zelda sold at auction for $870,000, making it the most expensive game ever sold. Two days later, another Legend of Mario NES cartridge was auctioned, breaking the record for the price of a video game sold. 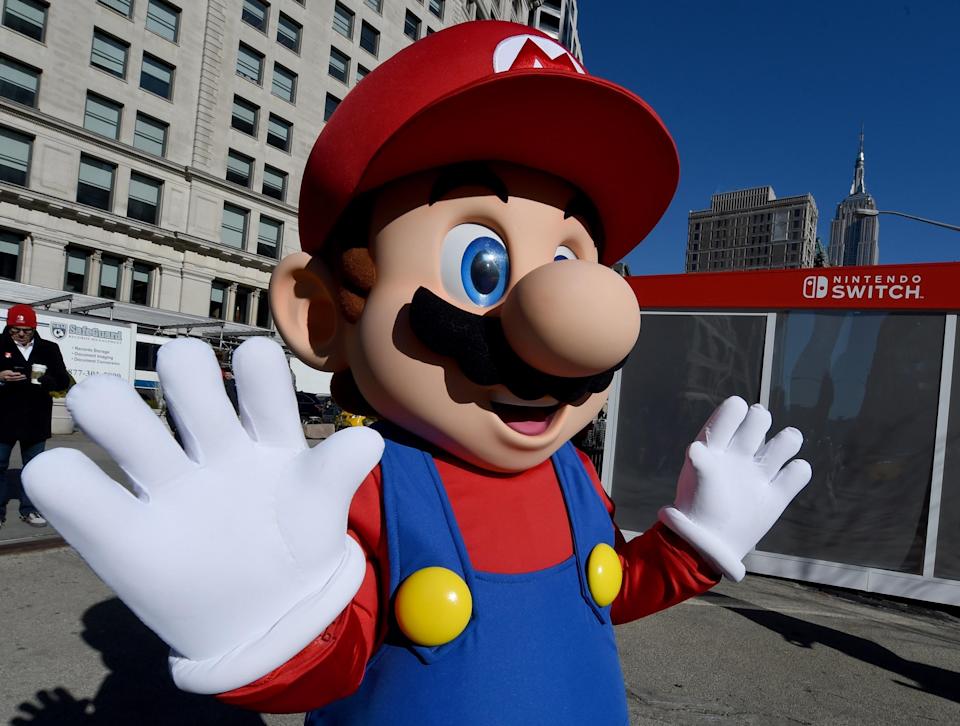 Over the past year, prices for video games have skyrocketed at auction houses around the world. Retro video games have become increasingly popular among collectors in recent years and that has driven prices of old-fashioned consoles and cartridges in auctions. Video games are becoming increasingly valuable collectibles, and this new record does not stand out.

A copy of Super Mario Bros. 3 broke the record with a final cost of $156,000 in November last year. It seems the series is continuing, as Nintendo’s recent Mario auction earned the title of the most expensive game cartridge of all time. The previous record-holder was an early production of The Legend of Zelda, after an intense bidding war, but the record for the most expensive video game ever sold was a copy of the original “Super Mario Bros” totally unsealed that sold for over $660,000 at Heritage Auctions in April.

Super Mario 64 was the first to introduce camera control for the player independently of the Super Mario character and popularized the concept of a central hub. If you are curious how this N64 cartridge could achieve such a breathtaking price, Wata Games gave it a 98% rating. This sealed Super Mario 64 cartridge is one of the only 5 unopened Super Mario64 cartridges in the world.