Samsung, TSMC & Major Chip Producers Called To Discuss On Reasons For The Recent Global Chip Shortage During White House Summit Major chip producers which include Alphabet, AT&T, Ford, Samsung were called to discuss the reasons why the recent massive global chip shortage had occurred at a White House Summit. Here are more details

Today’s virtual White House summit will feature companies such as Samsung, TSMC, Alphabet, and other major global chip producers. The summit will address the latest situation around the global semiconductor shortage. TSMC will represent Apple in the trials, despite the fact that Apple isn’t identified as a participant. 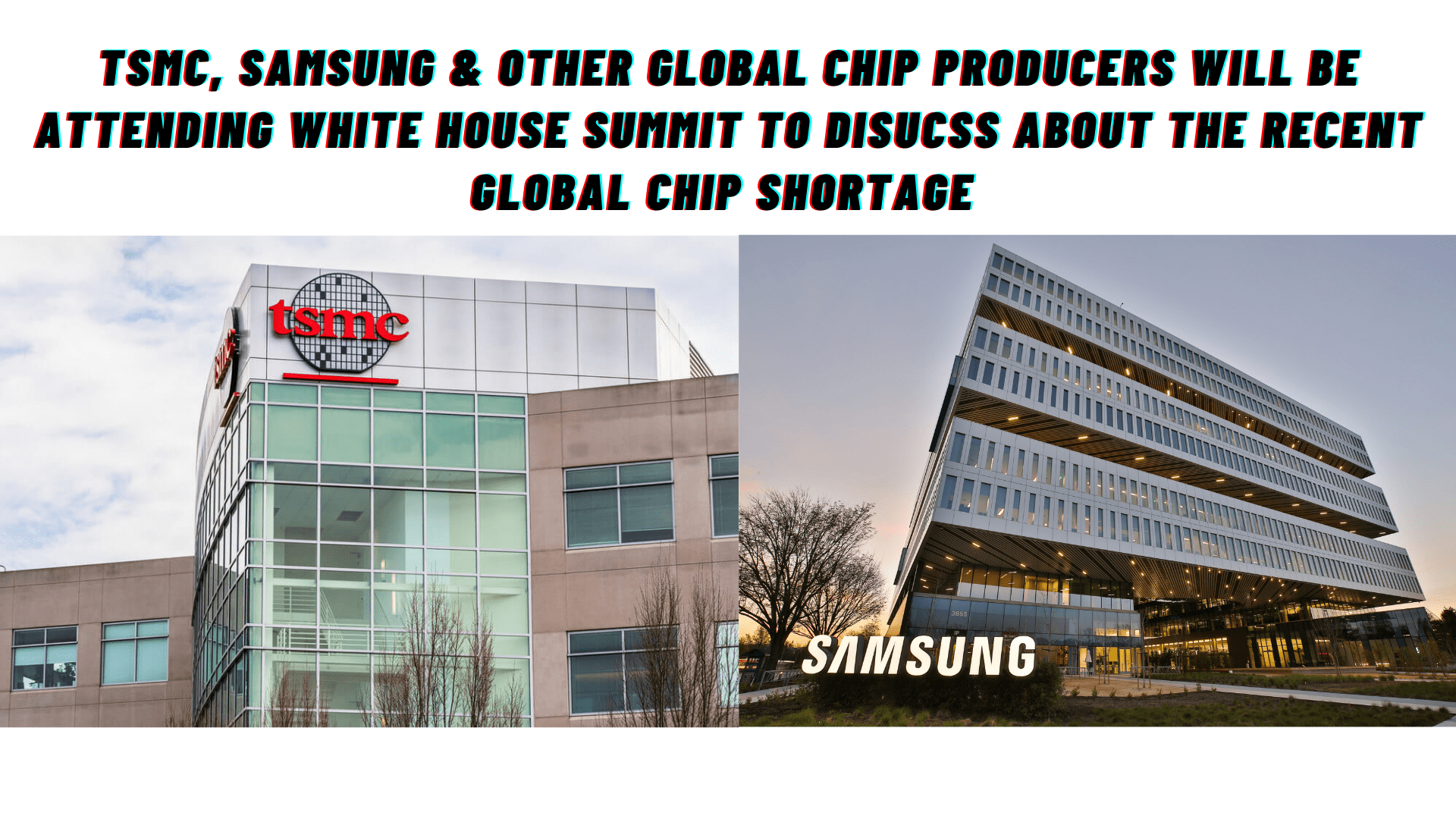 “The summit takes place while the Biden administration examines crucial supply chains in the United States, including semiconductors, high-capacity batteries, medical equipment, and rare earth metals. The lack of computer chips has ramifications for a variety of markets, from electric car manufacturers to medical supply companies.

Analysts initially expected that Apple will be unaffected by the global semiconductor shortage, but according to a study published by Nikkei on Thursday, Apple is suffering as well, with the development of some iPad and MacBook models impacted.

Apple is expected to host an event in April, but given the global semiconductor crisis, it’s unlikely that the firm will unveil the 2021 iPad Pro or even new Macs with the M1 chip this month.

The “CEO Summit on Semiconductor and Supply Chain Resilience” at the White House will be attended by White House National Security Adviser Jake Sullivan and National Economic Council Director Brian Deese. 19 large corporations have decided to send executives as of Friday noon.

TSMC acknowledged receipt of the invitation but provided no further details. The world’s largest contract chip manufacturer has said many times that it is working hard to alleviate the global chip shortage. “The summit represents the pressing need to improve vital supply chains,” Deese said in a statement.  Gina Raimondo, the Secretary of Commerce, will also be there. 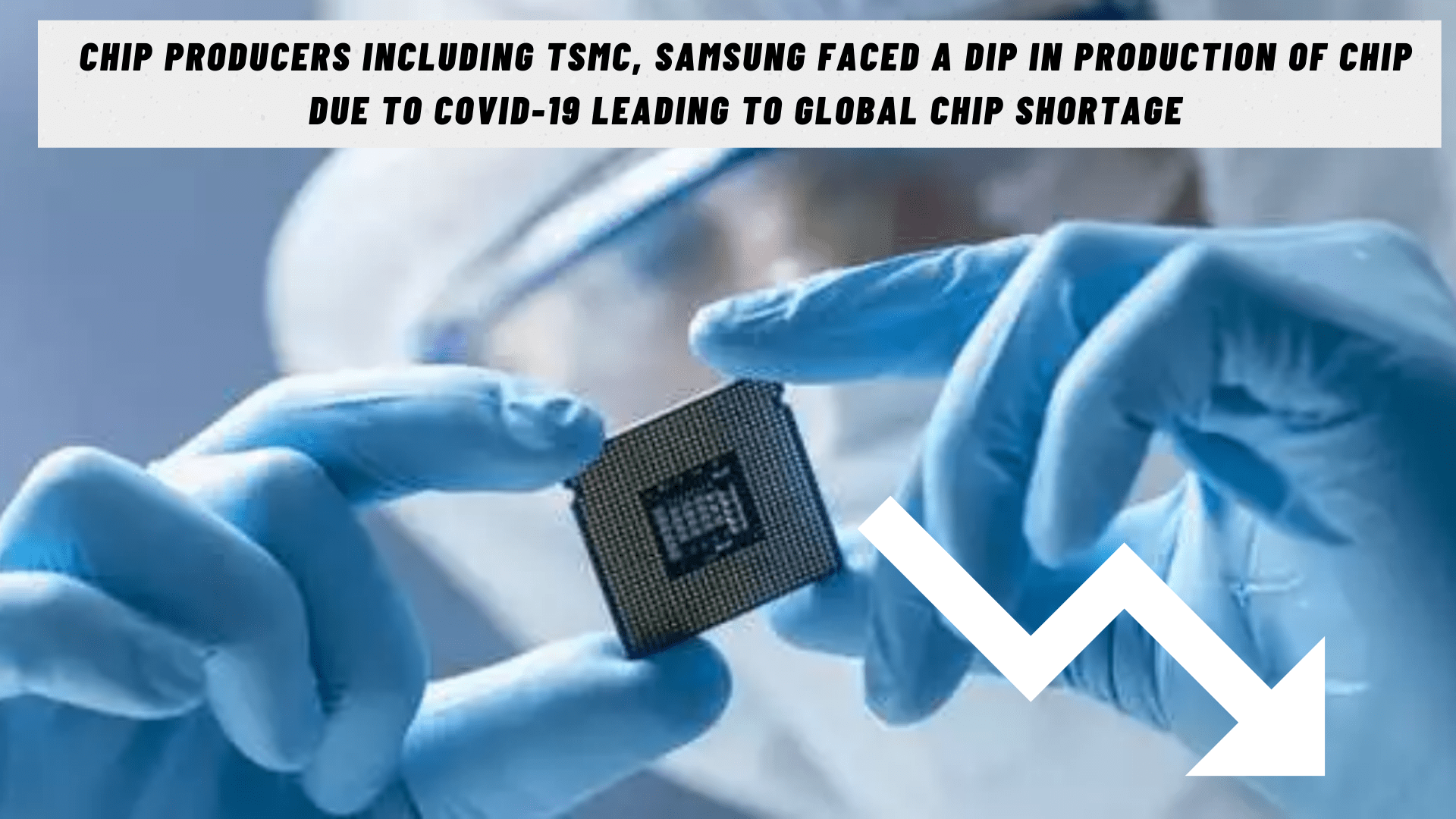 Due to the Coronavirus pandemic, Asian chip manufacturers are unable to meet the growing demand for semiconductors from a variety of industries including smartphone brands. Furthermore, the White House meeting comes when US lawmakers are worried about the country’s defense, which is also reliant on advanced chip supply.

To put it another way, the White House is worried about the production and supply chain deficit in the United States, which is mostly located in “nations that are or are expected to become unfriendly or unstable.”

He went on to say that President Biden signed an executive order to assess the “resiliency and capability of American industry supply chains and defense industrial base to sustain national security and emergency preparedness.”