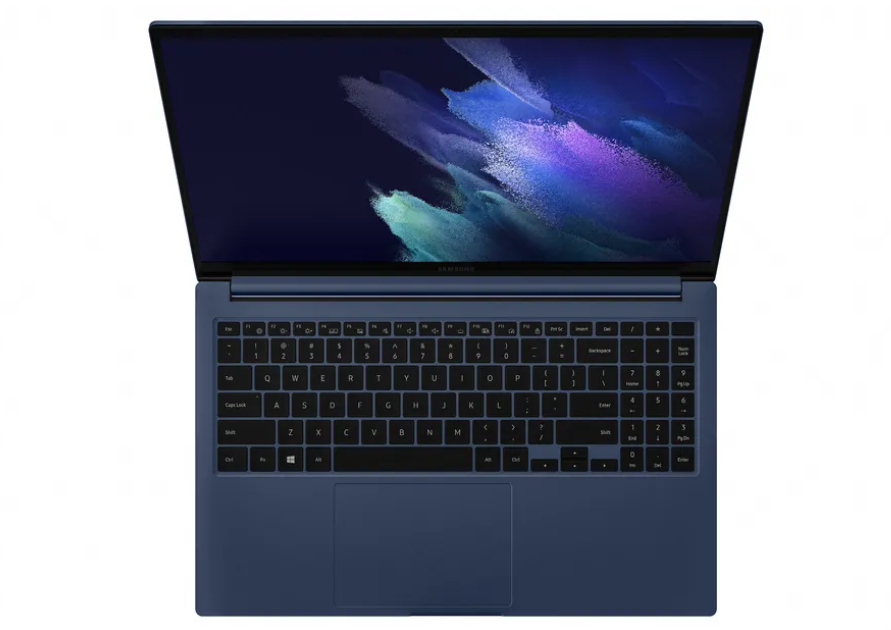 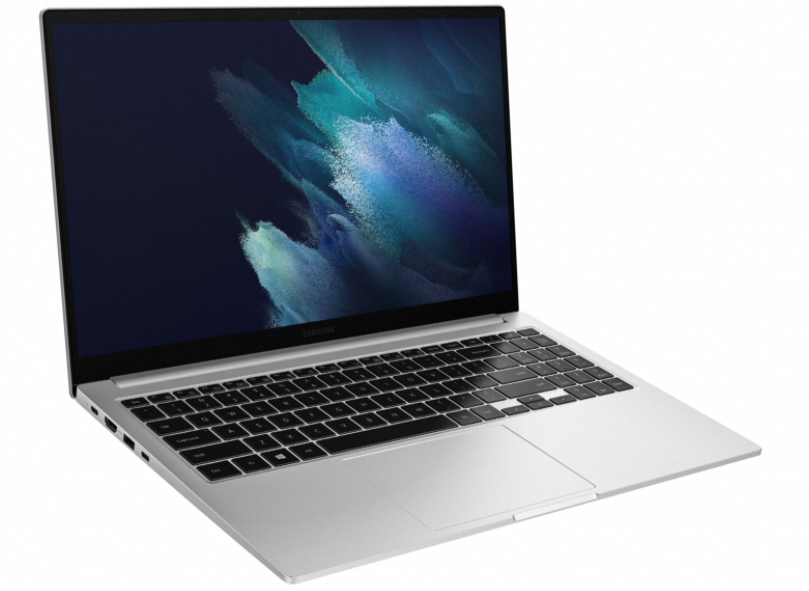 The Flex2 Alpha begins at $849 and is eligible for preorder now, shipping in mid-May, according to Samsung. The former will launch at about $800 (according to Samsung, the price is subject to change) and will arrive in the second half of 2021.

The Galaxy Book Pro and Pro 360 with OLED displays, which launched at $999, and the $1,399 Galaxy Book Odyssey gaming laptop, which is the first to feature Nvidia’s latest RTX 3050 Ti graphics card, round out the lineup of luxury models unveiled today.

The Galaxy Book, for example, has a 15.6-inch 1080p TFT LCD display and up to two fast NVMe SSDs. It has two USB-C ports, two USB-A 3.2 ports, an HDMI port, a headphone socket, a microSD card slot, and an optional nano-SIM tray for LTE.

The Intel Pentium Gold or Celeron processor may appear in certain models globally, according to Samsung’s mobile press account, but the company hasn’t announced what will be in the starting configuration in the United States.

According to a Samsung spokeswoman, the final price and specifications will be revealed prior to the device’s launch in the second half of 2021.

If you need more power, you can upgrade to 11th Gen Intel Core i5 or i7 processors, which have the option of using their Iris Xe integrated graphics or Nvidia’s GeForce MX450 discrete graphics, according to the site linked above. The RAM on the Galaxy Book can be increased to 16GB. The Galaxy Book will be available in silver or blue, and every configuration will have a 54Wh battery. This one, like the Galaxy Book Pro series, supports Dolby Atmos audio. It has a 720p HD camera with a dual array microphone.

Samsung has released two sizes (13.3 and 15.6 inches) of the latest Galaxy Book Flex2 Alpha if you want a 2-in-1 laptop with a decent QLED screen that is still less costly than the Galaxy Book Pro. Each model features a 1080p QLED display and Intel’s 11th Generation i5 or i7 processors.

The 13-inch edition has a starting price of $849. The base version comes with 8GB of RAM, but it can be upgraded to 16GB, and the storage capacity is capped at 512GB. Two USB-A 3.0 ports, a USB-C socket, a headphone jack, a power connector, HDMI, and a microSD slot are among the ports available. This model, like the Galaxy Book, has a 54Wh battery.