Samsung’s Recycling Program Has Received Only 0.0019% Of Its Old Phones Since 2015, Says Report According to a study, Samsung's recycling program, the initiative was taken by Samsung to reduce electronic waste started in 2015 and from the year now the brand has only received 0.0019 percent of its old phones only.

In an effort to be eco-conscious, Samsung initiated its recycling scheme in 2015 to buy in older handset models. However, according to a new infographic shared by the organization, this initiative only succeeded back bringing in 0.0019 percent of older smartphones.

Samsung’s Recycling Program – What Was The Result? 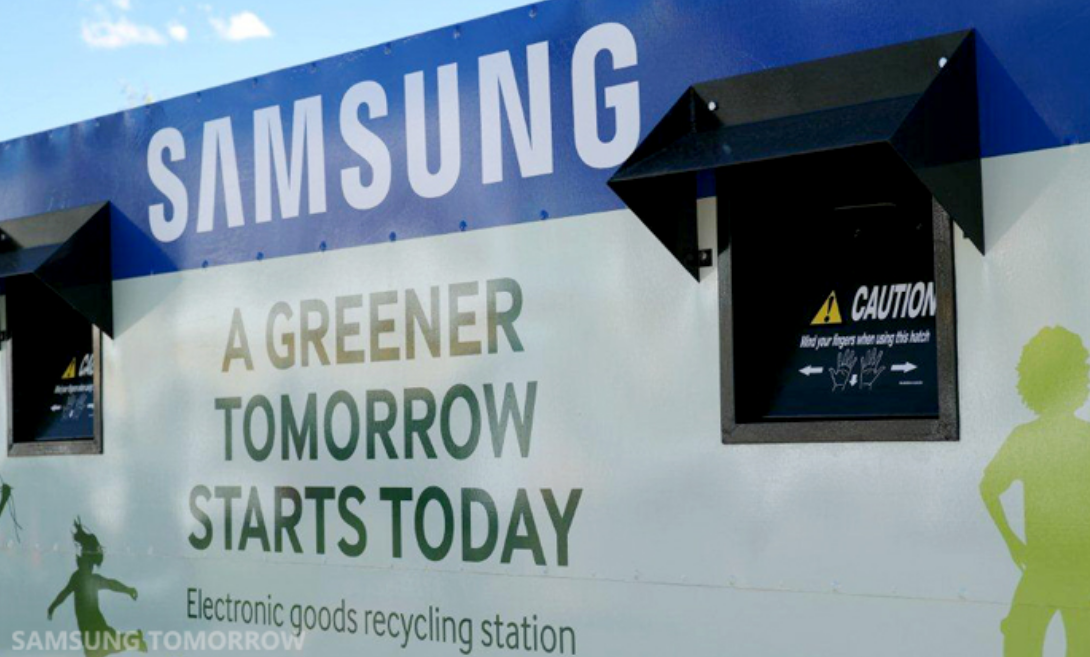 According to a blog post (via Neowin) commemorating Earth Day, the South Korean tech giant announced that its recycling policy had only marginal results as of 2019.

While the brand’s effort is positive for the climate, the data shows that the business is still lagging in this area. 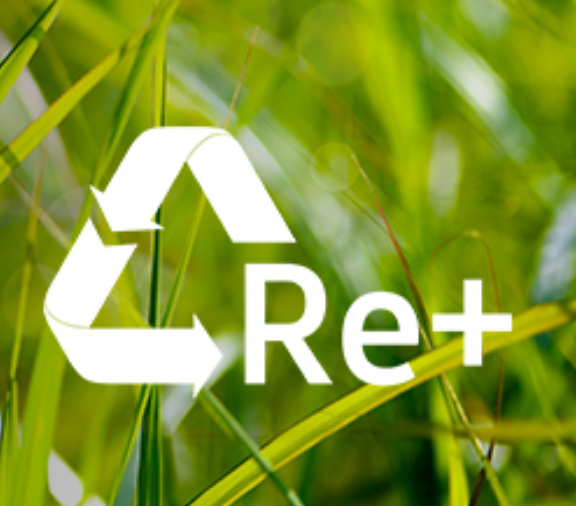 As of May 2019, Samsung’s promotion has only received 38,000 handsets since 2015. This means that the number of devices received accounted for just 0.0019 percent of the estimated 2 billion Galaxy devices in use as of February 2019.

Looking where products are actually in their product lifecycle is particularly difficult, especially when the number of devices is in the billions.

Furthermore, several of these Galaxy machines are now in use by the customers that bought them, while some have made their way to the second-hand market. 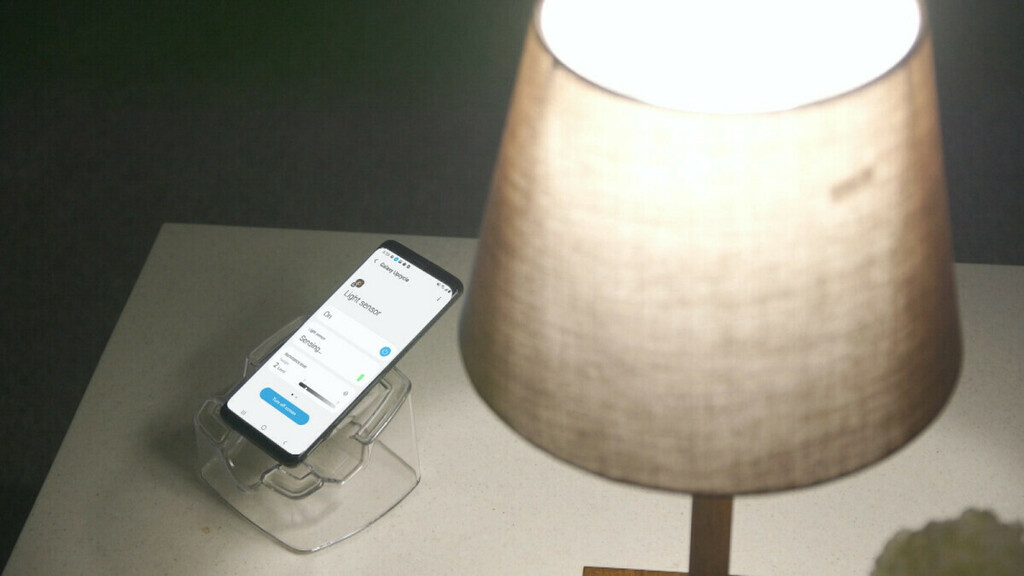 Samsung’s Recycling Program – What Was The Result?

A small percentage of these phones may have been repurposed as part of Samsung’s Galaxy Upcycling scheme.

For those who are unfamiliar, rare earth metals are scarce in supply and are used in the construction of all phones.

These are not only harmful to the environment, but they also concern miners who live in hazardous environments. As a result, taking back older devices will enable businesses to recycle products rather than having to mine them again.

Must Read: This Is Abacus Which Is An Ultra-Portable Biodegradable Modular Computer System.