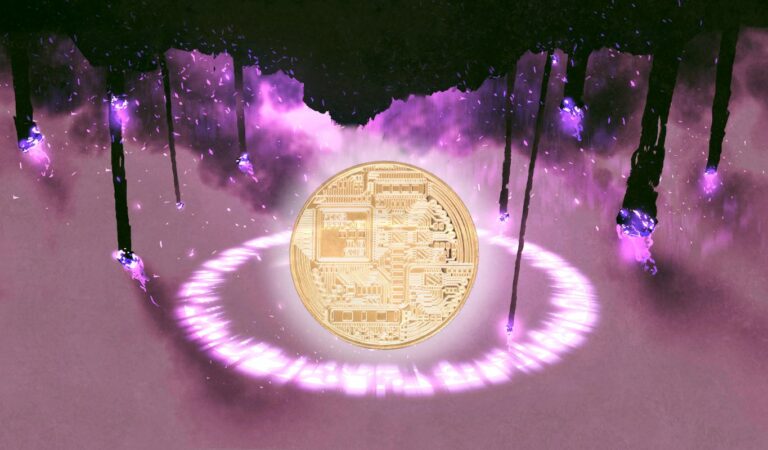 During the latest fall and consolidation in the markets, crypto exchanges experienced their greatest hourly inflow of stablecoins this year, according to blockchain analytics firm Santiment.

On Thursday, crypto exchanges saw a record avalanche of stablecoins in the form of Tether (USDT) and Circle’s USD Coin, according to the company’s 110,000 Twitter followers (USDC).

“On Thursday, the largest hour-long influx of Tether to the exchanges of the year occurred. More than 771.6 million USDT was deposited to the exchanges at 8 a.m. UTC. Then, just six hours later, 454 million USDC was transferred to scholarships, a one-time high of four months”.

Santiment claims that after Bitcoin’s drop from $ 69,000 to less than $ 56,000, it is being discussed online at a much lower rate than it was in June. “Bitcoin is presently being traded at about half the rate it was five months ago, with altcoins thriving for most of 2021, even during periods of high volatility”.

BTC is now mentioned in 15percent of discussions on crypto platforms, up from 30 percent in mid-June. After a meltdown to $56,000 on Thursday, Bitcoin’s Taproot network update did not add much mettle to its declining momentum until the conclusion of this week, when the top cryptocurrency regained some of its lost gains. It is still holding steady at $58,500, despite an 8percent weekly loss.

The total crypto market capitalization was $2.6 trillion this week, according to CoinMarketCap. On a longer time scale, Bitcoin and Ethereum have increased in value by two and six times this year, respectively, with both scaling new highs this week amid a surge in demand for digital assets as inflation hedges.

Also read: El Salvador plans to build a Bitcoin city at the base of a volcano