Satoshi Nakamoto statue to be made in Budapest

Satoshi Nakamoto, anonymous creator of Bitcoin, will soon have a statue in Budapest. He made Bitcoin in 2009, which has been one of the greatest financial instruments in history. Bitcoin, along with other cryptocurrencies, has gathered a huge following and support from the masses. And it is no doubt that there are many who honor Satoshi Nakamoto being the creator. So, in order to show this honor, the statue is being planned.

More about the Satoshi Nakamoto statue 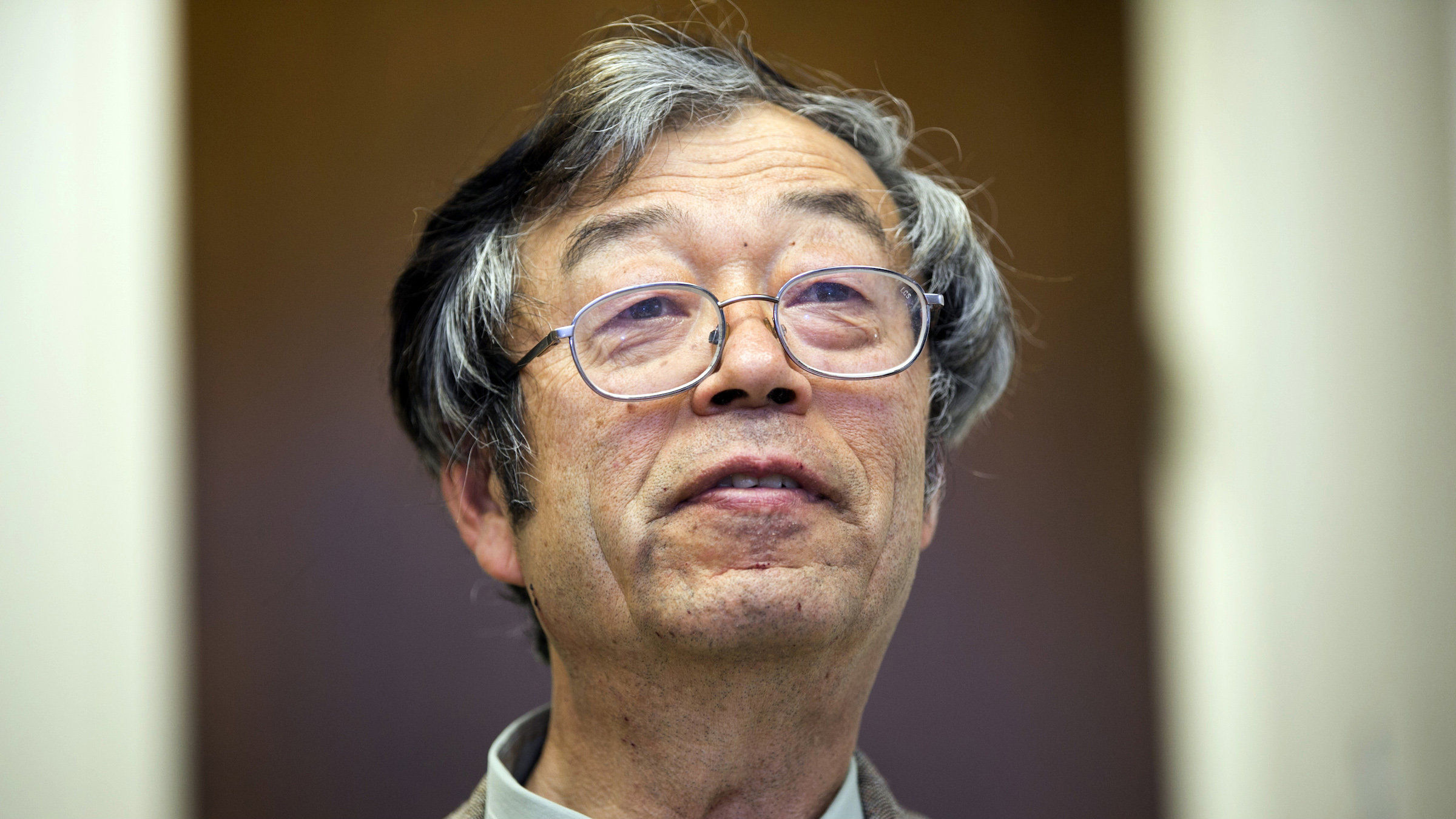 The statue that has been planned is being built in Graphisoft Park in Budapest. This will mark Satoshi immortality, and he will live on forever even after he is gone. And after Satoshi’s statue is built, it is also important that initiative is taken to honor some other individuals who had an immense role to play in making crypto what it is today. One such person is Nick Szabo, who worked on cryptocurrencies in the year 1998. He made a prototype called BitGold that was never released but was the first cryptocurrency ever designed.

Then we have Wui dai, who also published a very similar paper to Bitcoin back in 1998 called “b-money.” It was also designed similar to Bitcoin and resembled most of its properties. His contributions also had an effect on Ethreum, which uses a part of the paper.

And finally, we have David Chaum, who embraced crypto as early as 1982. His company started a blockchain protocol that was much ahead of the time and started Digicash back in 1990.

What are your thoughts on the contributions made by these 3 individuals which are often overlooked? And do you think they deserve a statue too? Let us know in the comments below. Also, if you found our content informative, do like and share it with your friends.

Also Read: Tony Hawk bought BTC after he came across the Silk Road