Tony Hawk bought BTC after he came across the Silk Road

Tony Hawk is an American professional skateboarder and is often called the ‘Birdman.’ He mentioned in Bitcoin 2021 conference Miami that he came to know about it in 2012. So, Hawk was enthusiastic about cryptocurrency when he learned about the Silk Road Marketplace. And, he thought to himself that cryptocurrency is going to be the future of finance. 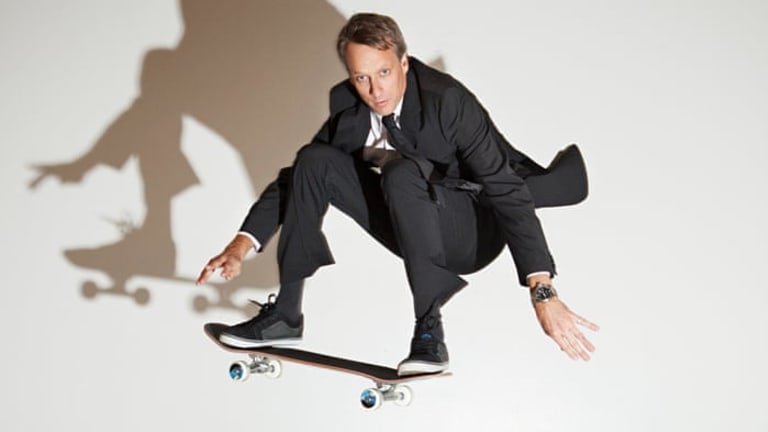 The ‘Birdman’ Tony Hawk gave some BTC to charity in 2014

A person who says crypto is the future of finance probably has high hopes for it. Don’t you think? During the bitcoin conference, Hawk spent quite some time with other crypto-fans this weekend. Tony believes that he was living his dream when he was skating just for a living, but now things have changed. Moreover, he compares his dream and passion by involving BTC in it. So, he says that he found skateboarding is for a couple of misfits, and Hawk thought he was a misfit too. Tony further continues by saying he found his community and his tribe to live a happy life.

Tony Hawk comes across the cofounder Augur, Jeremy Gardner, and he discussed the cryptocurrency revolution. Hawk also reveals that he is auctioning 50 limited edition BTC skateboards for charity. Amongst all these, there is also a signed Skateboard by Hawk that portrays ‘End Fiat’ on it. Some people are just pure in heart and believe in doing good for the community, and Tony Hawk is one of them.

He then continues with the story about Silk Road. Tony was reading about the chaos taking place in the Silk Road when everything was in a mess, and he was interested in the payment option they had. And it was nothing but Bitcoin. Additionally, Hawk said, Everything has its anonymous side, and so did they have one, and the process was fast and international. And for a person who started believing in the future of finance, he started doing his research on how to buy Bitcoin. He was not in the Silk Road, but he clearly bought bitcoin in 2012.

He further added that he was holding on to his bitcoins, and he watched it. After a while, he came across charity water who accepted bitcoin back then. Hence, it was his first charity. So, he gave them four back in 2012 when bitcoin or the concept of cryptocurrency was not so popular.

Hawk made his first donation using bitcoin to charity water in the year 2014. And CEO Scott Harrison says that what he earned after selling the fund was far less than what bitcoin is worth today. So it is kind of unfortunate.

Hawk, the skateboarder, also programmed a meet and greet session for attendees who has special pass. And some of the proceeds will help in The Skatepark project, which aims to build skateparks globally.

What are your thoughts about Tony hawk? Please write in the comment section below, and do not forget to share it with your friend and family.