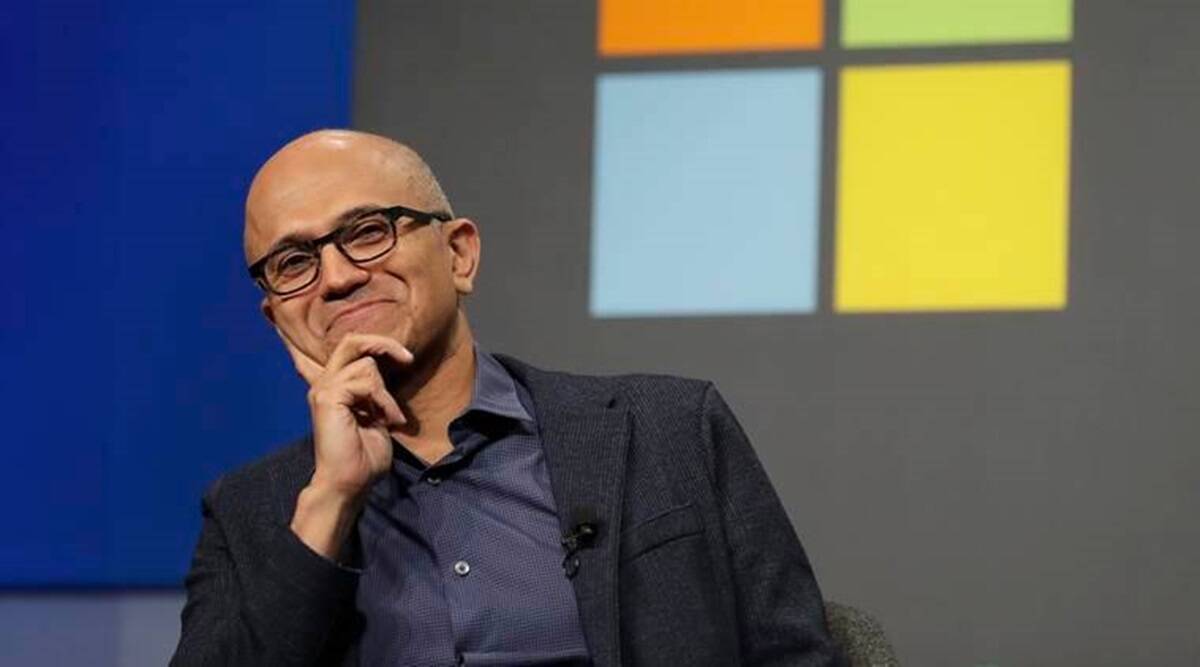 Satya Nadella, an Indian-born American business person, the present Chief Executive Officer at Microsoft, and the sole person responsible for taking Microsoft’s business up by 600%, has now been named the Chairman of the company’s board.

Yes! Microsoft’s Satya Nadella, who replaced Steve Balmer in 2014 as Chief Executive Officer, has now replaced John W. Thompson as the Chairman of the board, following a unanimous vote from the company board members. In this new role, CEO Nadella will have new responsibilities such as leading the agenda for Microsoft’s board with his deep expertise and business experience that he has gained over the past seven years in technology and software.

According to sources, Microsoft mentioned in an official statement that CEO Nadella will now leverage his deep understanding of the business that Microsoft runs and elevate the strategic opportunities that will enhance the company’s overall growth. The new Chairman will be responsible for identifying key risks and mitigation approaches for Microsoft’s board to review.

Having said that, since Satya Nadella has taken over Microsoft as the Chief Executive Officer, the company has only grown. Microsoft’s acquisition spree of buying out business social network company- LinkedIn and source-code sharing platform- GitHub has proven profitable business decisions overall. Other than this, the company is proliferating in its video game domain, and acquisition of video-game developer, Zenimax has also benefitted the company in terms of growth and revenue.

Currently, Microsoft is heavily focusing on expanding its cloud computing services to power third-party company’s applications and software. Furthermore, CEO Nadella is one of the company’s top individual stakeholders with over 1.6 million shares of the company’s stocks, according to a report by CNBC.

The man has also been highly praised and appreciated for the way he handled the company through the unfortunate COVID-19 pandemic. As the company mentions, only under CEO Satya Nadella’s leadership during the COVID-19 pandemic has the company delivered over 14% revenue growth in the 2020 fiscal year. As mentioned in a report by CNBC, Microsoft’s board credits CEO Nadella for his tremendous progress in this phase where the company has driven a cultural change across the entire organisation.

In the latest news, Microsoft is launching its next iteration of the Windows Operating System, which is speculated to be named “Windows 11”. CEO Satya Nadella says that he has been personally using the new OS, and he is very excited to share it with the world. It is supposed to be the most prominent visual update in the history of the Windows Operating System. The company has announced the launch date for Windows 11 to be June 24th.