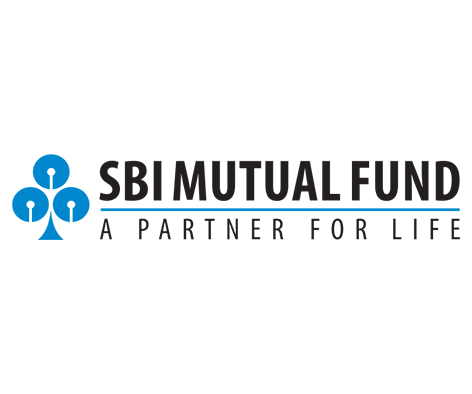 State Bank of India Mutual Funds is one of the leading and most popular mutual fund investment companies in India and recently, the bank has announced to have slated its Initial Public Offering for the year 2021 wherein it is looking out to raise USD 1 billion.

The reports have been confirmed through various sources and the country’s largest lender is looking out to initiate the Initial public Offering process of its mutual Funds wing in the upcoming few months. As mentioned in a report by Business Today, the IPO process will start only after seeking consideration and proposals from investment banks and after holding discussions with the company’s Board of Directors and Shareholder i.e., Amundi Asset Management as reported by Bloomberg Quint on Friday.

The news is making headlines as State Bank of India’s Mutual Fund is the largest in the country at the moment with more than INR 5 lakh crore assets under management. The amount loosely translates to USD 68.4 billion according to several reports.

Last Year in march 2020, the State Bank of India’s Cards and Payment Services underwent the procedural Initial Public Offering and somehow managed to raise USD 1.4 billion. After that, with this upcoming Initial Public Offering of the SBI Mutual Funds venture, it could be the biggest one by raising USD 1 billion through share sale.

According to a report by Business Today, it is mentioned that SBI’s Initial Public Offerings is a part of the company’s strategy to derive more profits and value from its units. This strategy comes after SBI invested some of its stakes in its card business and Life insurance in 2020.

SBI has more than 29 years of experience in Fund management and with consistent efforts and expertise, the company has managed to derive value to its investors. The SBI Mutual Funds is a joint venture between AMUNDI and SBI that are both world’s number one fund management companies.

SBI Mutual funds is currently valued at USD 7 billion and of this initial Public Offering goes as planned, then the world’s largest lender could raise another USD 1 billion from its public listing. With this Initial Public Offering, SBI Mutual funds would be the third such IPO in the country after UTI Asset Management Company and HDFC Asset Management Company.

SBI Mutual Funds have a proud lineage in the country and they have been actively managing the investor’s assets for the last 29 years.