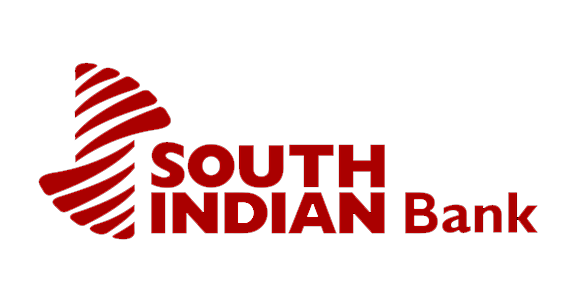 South Indian Bank is a Kerala-based bank that offers a diversified loan portfolio with a major focus on retail loans. Recently on Friday,  the bank announced that it has received approval from its Board of Directors to raise INR 240 crore fund by means of issuing equity shares on preferential basis from multiple insurance companies.

However, this transaction and issuance of shares are subject to approval of the regulatory authorities and shareholders involved.

Other than this, the Board of Directors at South Indian Bank also approved the convening of an EGM or Extraordinary General Meeting to be held on March 23, 2021, between the company’s shareholders for seeking their approval on the allotment of shares through the proposed preferential treatment, as mentioned in a report by Financial Express.

South Indian Bank is one of the oldest and earliest banks in all of South India that came into existence during the Swadeshi Movement. The bank is known for achieving several milestones since its inceptions and as mentioned in the regulatory filings filed by the bank, 28,30,18,867 equity shares will be issued to these above-mentioned insurance companies at a face value of INR 1 per share and at an issue price of INR 8.48 apiece. However, these figures are still subjected to approval from the shareholders and regulatory authority that is to be decided on March 23rd.

On the other hand, only 0.85% of these shares will be held by ICICI Lombard General Life Insurance.

Furthermore, SBI life Insurance obtained approval of the said shareholders for increasing the authorised capital of the bank to INR 350 crore, according to a report.

As mentioned in a report by Financial Express and confirmed by other sources, the lender bank mentioned in a statement that it will focus on raising capital, Current and Savings Account, Competency building, Cost to Income, Customer focus, compliance in the medium terms and to achieve profitability through quality credit-growth i.e., makes these 6Cs of focus by the bank.

Vision 2024 is the next target for the South Indian Bank under which it is focusing on several aspects under which it also aims to reach a loan book of INR 1 trillion, as mentioned in a report.