Scorn gets a release window of October 2022

Scorn has been in development hell for several years now, the Kickstarter project was kicked off in 2017 with an initial release window slated for 2018. After a delay, Scorn was shown as part of an Xbox Series X demo in May 2020 with gameplay aired in October 2020. then with an expected release in 2021. A revised release window was then offered when Scorn was unveiled as an Xbox exclusive at the 2020 Xbox Showcase. Ebb Softwares Scorn, the upcoming first-person horror game with very impressive graphics, now has an October 2022 release date for PC and Xbox Series X | S. 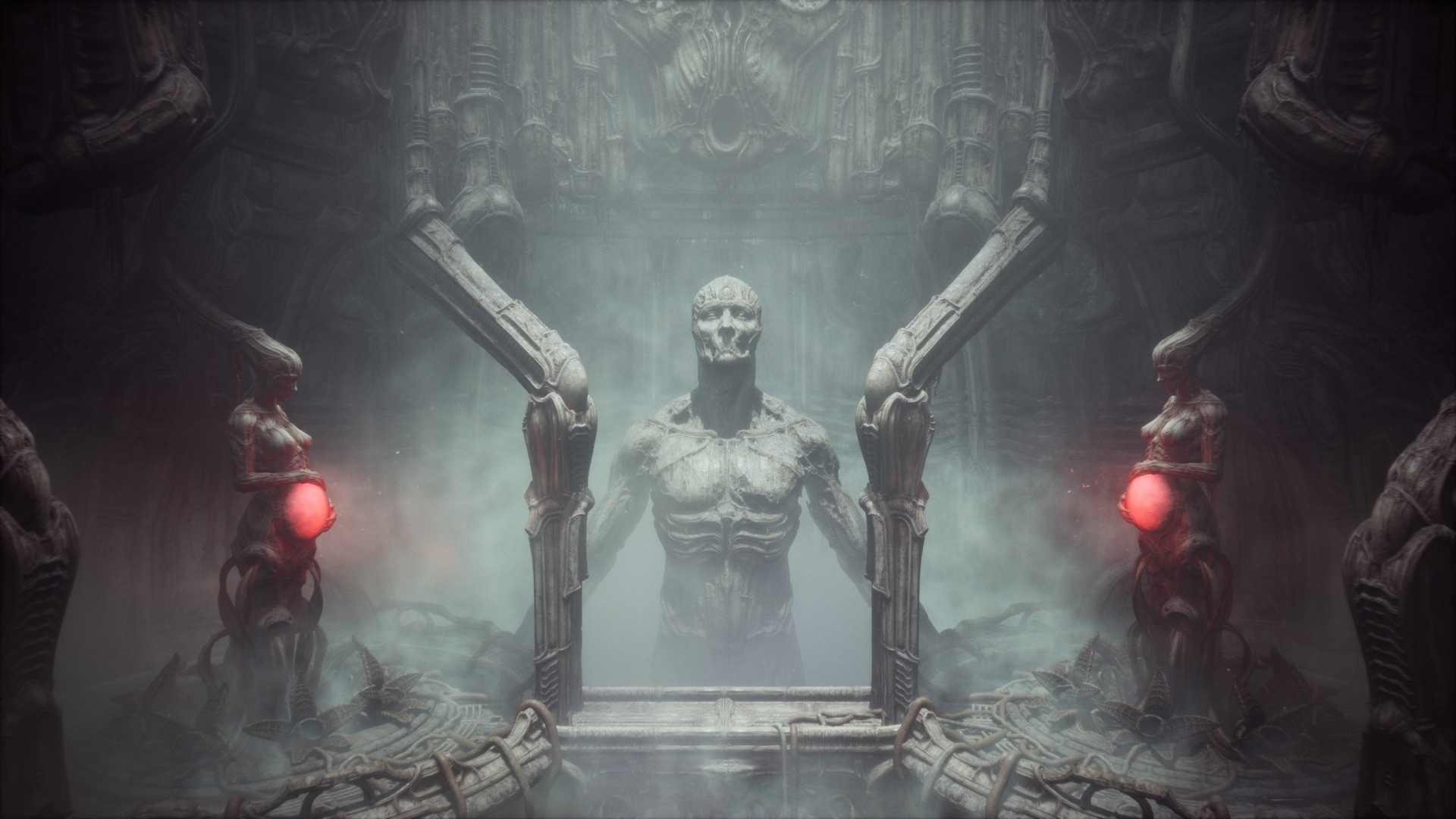 The news comes via an announcement on Scorn’s official Twitter account after more than a year of no significant development updates. Scorn’s post received an updated version of the widow and “75% complete” first appeared on NME. Scorn has a long history of development and has had multiple labeled windows in the past, but setting one so far away seems very deliberate.

Since the gameplay was exposed last year, things have become very calm, and the developer announced in November that it expected the release date to be postponed to 2022. In September of this year, it was announced that the premiere was postponed, which marked its next release year. But thanks to this new information, we now know that the developer intends to release it in October 2022. The release date update is a few months after the Dark FPS developers were quietly postponed to 2022, providing a more specific window for patient fans to forward. Announcing the news on their Kickstarter page, and they also released a new video that not only shows a new trailer or test gameplay but also provides a behind-the-scenes observation of the exciting artistic direction of the game.

Personally, everyone would like to see the game release on the appointed day, but not everything goes according to plan. This was also accompanied by an updated list of games coming to the Game Pass on the same day they were released. Since the recent “hostile” Scorn update, the team has become much more cohesive and shared more details than last year.

A new update on the Kickstarter games page now states that “December was a pretty big month for us at Ebb Software,” with Ebb Software CEO Lubomir Peklar confirming that the game has reached “75 percent complete” and we hope to launch in October 2022 year. ” According to Ebb, the announcement of the game’s release in October means “this extra time will allow the team to make sure the vision of Scorn comes true in all its chilling nightmare of glory.”

They announced the release window along with a big development update that summarises all the time to the delay. They also provided fans with an inside look at the technical side of the development and the behind-the-scene progress they have been making. An interview with the art team was also put together to give fans a look at the visuals. The post said, “We’re thrilled to have the opportunity to share new news about the game and its release date. We look forward to new news and updates that we can share with our community”. 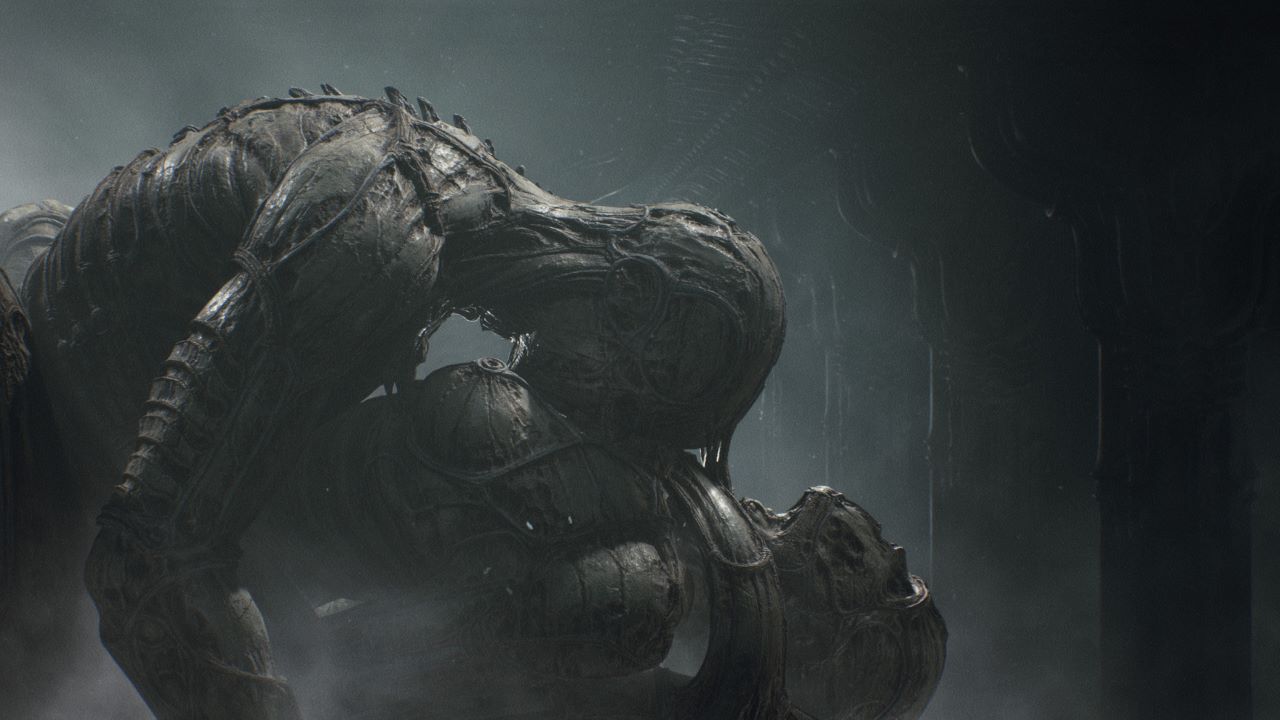 The game will be released on Xbox Series X | S and Xbox Game Pass on day one, and will also launch on PC via Steam and the Microsoft Store. Megnas’ first Kickstarter post about the new hiring contains a trailer announcing a new release date. “October is still much more difficult than we previously thought, and the release date around Halloween is definitely right for a survival horror game”.

Scorn was one of the first games announced for the Xbox Series X / S, but we don’t know much about it yet, and it disappeared from the mainstream for over a year. Despite the fact that the last demo of the gameplay took place in October 2020, it has already garnered a huge following thanks to numerous trailers and teasers. However, the developers behind it don’t talk enough about development progress yet. This represents a significant delay as this thing went into production in early 2015 and was originally announced as an October 2018 release.

Scorn has been listed and will be available on the Xbox and PC when it releases next October. If you’re curious, you can watch the gameplay released by Scorn at the end of 2020 in about 15 minutes. You can learn about the aesthetics of the Scorn Alien style again in the new trailer that creates the atmosphere.