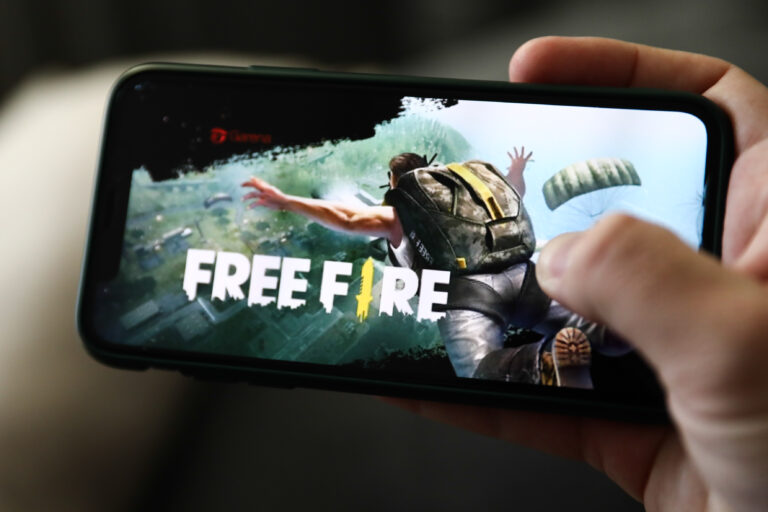 Tencent-backed Sea Ltd. lost over $16 billion in value in its largest daily market wipeout after India suddenly banned its most successful mobile gaming title. The popular combat shooter game ‘Free Fire,’ gained popularity as a rival to PUBG (banned by India in 2020). Investors are worried that the ban is just the outset of the company’s major issues.

According to a Bloomberg report citing sources, the market drop represented nearly 18 percent of Sea’s market valuation. Sea, headquartered in Singapore, went public in 2017 and soon became the most valuable firm in Southeast Asia, owing to its potential to scale its gaming, e-commerce, and financial services offerings outside its home territory. The announcement by the Indian government to ban Free Fire, a profitable title for Sea, outlined the company’s concerns from geopolitical tensions as well as increasing competition from rivals including Alibaba Group Holding Ltd.’s Lazada.

On February 14, the Centre banned 54 apps due to concerns that they were either originated in China or had a Chinese affiliation. The Centre’s action appears to be part of the latest crackdown on Chinese apps. Over the last two years, India has blacklisted hundreds of Chinese apps, but the outgrowth of that policy to Sea surprised management and investors. Forrest Li, a Singaporean citizen who was born in China, founded the company in 2009 with Gang Ye and David Chen. Tencent Holdings Ltd., China’s social media conglomerate, is its largest shareholder.

According to Bloomberg, the company stated, “Sea is a Singaporean company and we aim to partner in India’s digital economy mission. We are committed to protecting the privacy and security of our users in India and globally, we comply with Indian laws and regulations, and we do not transfer to or store any data of our Indian users in China.”

India is a significant market for the company. Last year, the game had a 72 percent rise in downloads compared to 2020, the year after its competitor PUBG was banned in India. Other analysts, on the other hand, see things differently. According to another citing Morgan Stanley analysts, ‘Free Fire’ in India generated only a tenth of the company’s overall video-game sales in 2021. The ban will barely make a difference in Sea’s bottom line, but overcoming a large market like India may endanger growth prospects, the report added.

Other Sea subsidiaries have also come under scrutiny. The Confederation of All India Traders (CAIT) recently approached the Competition Commission of India (CCI) for action against Sea’s e-commerce division, Shopee. CAIT has accused Shopee of being a ‘Chinese’ corporate entity and has requested that action be taken against it. Add to that, a protracted conflict over the two nations’ land border has only complicated matters, with the Indian government implementing regulation to ensure that data from Indian users are not sent through China.