SenseTime Group Inc. is likely to make founder Tang Xiao’ou one of the world’s wealthiest individuals, just weeks after the US placed a unit of the company on a blacklist for suspected human rights breaches. China’s largest artificial intelligence business raised $5.55 billion in its initial public offering, which was priced at HK$3.85 (49 cents) per share.

Despite rising tensions with the US and Beijing’s crackdown on digital giants, the country, with its extensive surveillance gear, continues to churn out huge fortunes and massive gains for venture capitalists, according to the report.

According to the Bloomberg Billionaires Index, Tang, a Massachusetts Institute of Technology graduate and information engineering professor at the Chinese University of Hong Kong, owns a 21% share in the company and is worth $3.4 billion. Tang’s net worth was not discussed by a representative from SenseTime. 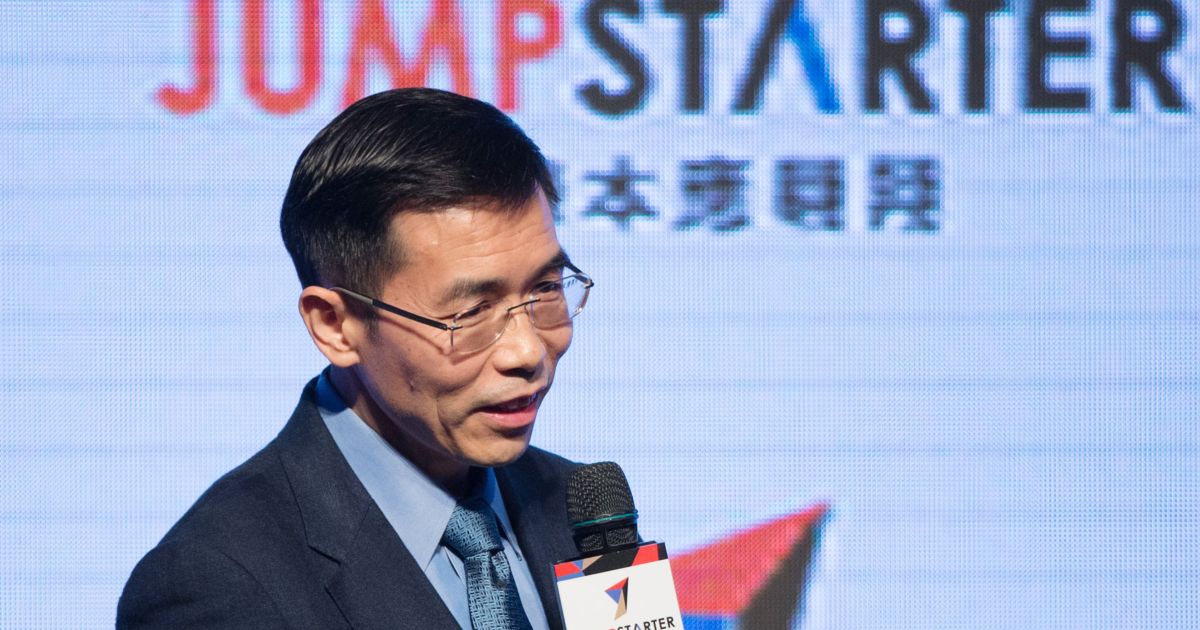 SenseTime was supposed to be a blockbuster public offering for a long time, but it has faced criticism in recent years. After the US accused the company’s facial-recognition software of being used in the mistreatment of Uyghur Muslims in the Xinjiang autonomous region of western China, it was forced to postpone the listing this month. The claims that led to the sanctions, according to SenseTime, are false.

Since Didi Global Inc.’s IPO in New York in July, which provoked a regulatory backlash in Beijing, SenseTime is the first foreign sale by a high-profile Chinese digital startup. The shares are set to begin trading in Hong Kong on December 30, giving the company a market value of more than $16 billion.

He spent a few years with Microsoft Research Asia before co-founding Shanghai-based SenseTime in 2014 with Xu Li, then a research scientist at Lenovo Group Ltd. IDG Capital was the first investor in the company, and it was followed by SoftBank Group Corp., Alibaba Group Holding Ltd., and Silver Lake.

According to the prospectus, it is now Asia’s largest AI software company, with an 11 percent market share. The technology is used in a variety of applications, including assisting Chinese police, offering product placement in films, and creating an augmented reality environment in a Tencent Holdings Ltd mobile game.

Days following the blacklist, SenseTime resumed its IPO process, with a group of cornerstone investors boosting their stakes to $512 million from $450 million. The Shanghai Xuhui Capital Investment Co. and the Mixed-Ownership Reform Fund, both funded by the government, were among them.

Later, the corporation filed a legal opinion with the Hong Kong Stock Exchange, contending that the restrictions did not apply to the sanctioned unit’s parent company. Despite the fact that the offering size remained the same, ordinary investors are said to have been more cautious.

“It’s understandable that retail investors seeking short-term returns are less excited about the sanction issue,” Kenny Ng, a strategist at Everbright Sun Hung Kai, said. “This is especially true given the recent poor performance of the Hong Kong stock market.”

” To keep their technology competitive, early-stage tech companies need to invest more in research and development,” Ng added. “A stable income growth rate is more crucial to SenseTime than earning a profit in the immediate term.”