In the worst-case scenario, Elon Musk claims that SpaceX’s Starship rocket would land humans on Mars in ten years. Fridman asked Musk when he thinks SpaceX will land humans on Mars in an episode of the Lex Fridman Podcast that aired on Tuesday. “Best scenario is roughly five years, worst case is ten years,” the billionaire said after a 20-second pause. 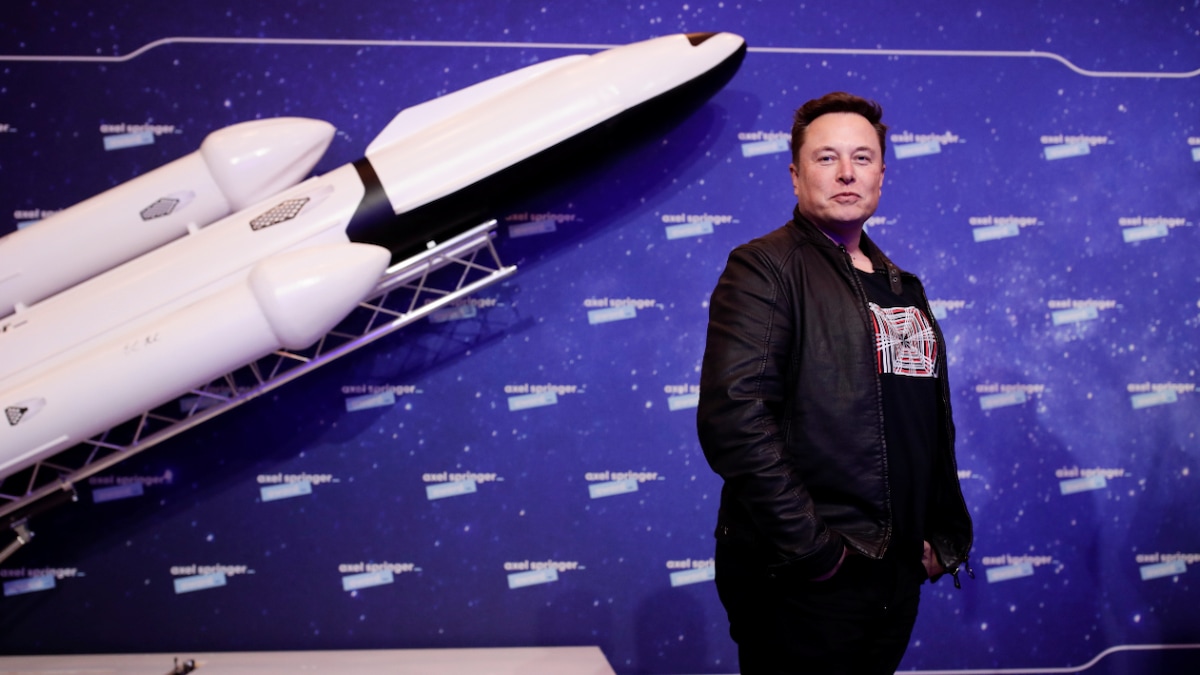 “Engineering the vehicle” was one of the deciding factors, Musk told Fridman, adding that “Starship is the most complex and advanced rocket that’s ever been created.””The core optimization of Starship is minimising the cost per ton to orbit and, ultimately, the cost per ton to the surface of Mars,” Musk said on the podcast to Fridman.

According to Musk, no one can currently go to Mars for one trillion dollars. On the show, he remarked, “No amount of money can buy you a ticket to Mars.” The CEO of SpaceX and Tesla has predicted numerous dates for his company’s arrival and landing on Mars.

In a February interview on the audio app Clubhouse, Musk predicted that a crewed voyage of SpaceX’s Starship rocket would take “five and a half years” to reach Mars. Musk stated in March that his company’s Starship rockets would land on Mars “far before” 2030. It should be emphasized, though, that Musk is well-known for missing deadlines for his projects. Rightfully so, for his objectives are frequently regarded as borderline irrational, at least until the public witnesses his accomplishments. One such ambition is to land a man on Mars.

It’s another thing entirely to build a rocket large enough to do so. Musk seemed to be in charge of the second half. In a recent interview, he discussed how “rocket engineering” is one of the variables for the huge undertaking. He used the opportunity to praise Starship, describing it as “the most intricate and advanced rocket that’s ever been built.” “”It’s on another level,” he said.

The level of optimization on Starship, according to Musk, is critical for this mission. The rocket can reduce the cost per ton of cargo every orbit “and, in the end, cost per ton to Mars’ surface,” Musk explained. Experts have warned Insider that if things don’t go as planned during the three remaining launch possibilities before 2026, it could take longer than he predicts.Musk hopes to build 1,000 Starship rockets and launch three of them every day to transport one million people to Mars.