Tesla’s Q2 earnings reports have just been released, and it shows unsold Bitcoin holdings. Elon Musk confirmed that Tesla hasn’t or intends to sell any Bitcoin in the future. And the recent reports have confirmed his statement. The total amount of Bitcoin present in the report is $1.311 billion. This is because they did sell some bitcoin in order to test the liquidity of the cryptocurrency. At the same time, the earnings report shows a $23 million impairment.

The balance sheet of the company shows $1.311 billion under the Digital assets section. Tesla is a firm believer in Bitcoin. Even though they have stopped accepting it for the time being, I don’t think the company will stay away for too long. Elon Musk did say that once Bitcoin moves to renewable energy by more than 50%, they will start accepting the payments again. And that seems to be happening quite fast. 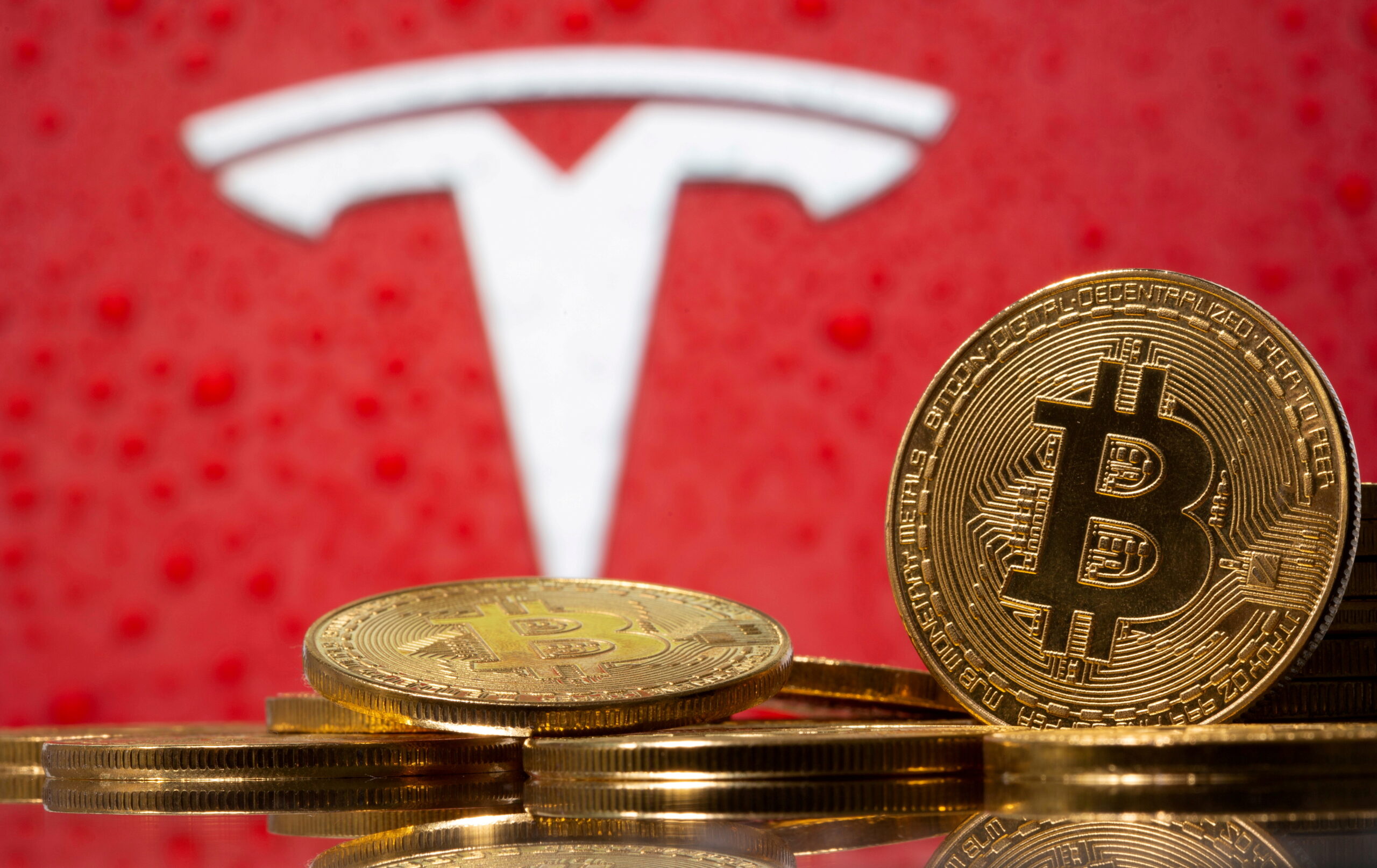 It is also important to note that Tesla has reported a $23 million Bitcoin impairment on their balance sheet. This has been highlighted under the profitability section of the Tesla’s report. A company reports impairment when an asset actually value is much less than what is present in the balance sheet. The company’s report also added, “We will perform an analysis each quarter to identify impairment. If the carrying value of the digital asset exceeds the fair value based on the lowest price quoted in the active exchanges during the period, we will recognize an impairment loss equal to the difference in the consolidated statement of operations.”

Tesla is important for Bitcoin.

Elon Musk might have done some pretty questionable things to the crypto market, but he and Tesla are important for Bitcoin. Tesla is the first major company to own BTC and doesn’t have any intention to sell. Even SpaceX has Bitcoin, and Elon personally holds a lot of it. So, all in all, there might be some short term swings due to them, but they are pushing long term adoption. This is what makes Tesla important for Bitcoin.

What are your thoughts on the recent Tesla’s Q2 earnings reports? And what is your take on the $23 million in impairment reported by them? Let us know in the comments below. Also, if you found our content informative, do like and share it with your friends.

Also Read: Goldman Sachs has applied for a DeFi ETF.