Should you buy Apple stock before the iPhone event?

As investors absorbed recent news and braced for Apple’s iPhone presentation next week, shares of Apple (AAPL) dropped $5.10, or 3.31 percent, to finish at $148.97 on Friday. 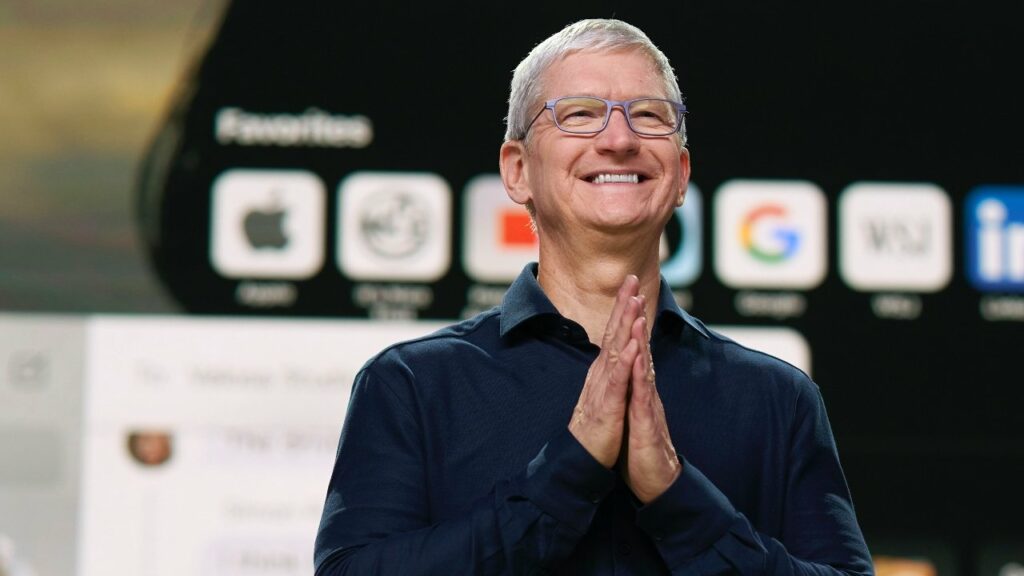 The business will conduct a virtual event to unveil the new gadget on September 14. Apple is likely to unveil its next iPhone and Apple Watch during the event dubbed “California Streaming.”

Apple, on the other hand, continues to make headlines for a variety of reasons. Following news of a court judgement in its lawsuit with Epic Games, the stock fell Friday after hitting fresh highs earlier this week.

Every time Apple has announced profits this year, the stock has dropped. Regrettably, such selloffs occurred when the stock was close or at all-time highs. Blue arrows indicate those occurrences on the graph. Even more upsetting was the fact that Apple consistently outperformed analysts’ forecasts, yet the stock continued to fall.

Rather than a huge drop in the wake of the latest news, the stock has merely pulled back to around $145, around its previous high. It also found support in the 21-day moving average.

Since then, the stock has surged over $150, setting fresh all-time highs earlier this week. For the time being, we’re seeing a return to the crucial $150 level and the 21-day moving average. Bulls who are looking to purchase on the cheap can do so now, ahead of the company’s event on Tuesday.

Investors may consider exiting the trade if we breach Friday’s low and buying on a potential bigger fall down to the 50-day moving average or the $145 region. If the price falls below $145, the $138 level and the 200-day moving average may come into play.

For what it’s worth, September is Apple’s worst-performing month, with the stock rising only three times in the previous 11 years.

What do the Investors say?

Investor expectations were highlighted by analyst Katy Huberty in the run-up to Apple’s annual event, nicknamed California Streaming. The date has been scheduled on Tuesday.

“We expect the fall of 2021 to be another busy period of product launches,” Huberty said, citing conversations with her Apple supply chain research colleagues. “The iPhone 13 family, the Apple Watch 7, AirPods, 3, new iPads, and new MacBook Pros with M1 are all expected to be released before year-end.”

Compared to the iPhone 12, investors expect the iPhone 13 to be a more “evolutionary” product cycle with fewer significant technology upgrades, she said. According to the analyst, the iPhone debut was not a big stock trigger. Apple shares have only increased 1% on average in the week after the event during the last seven years.