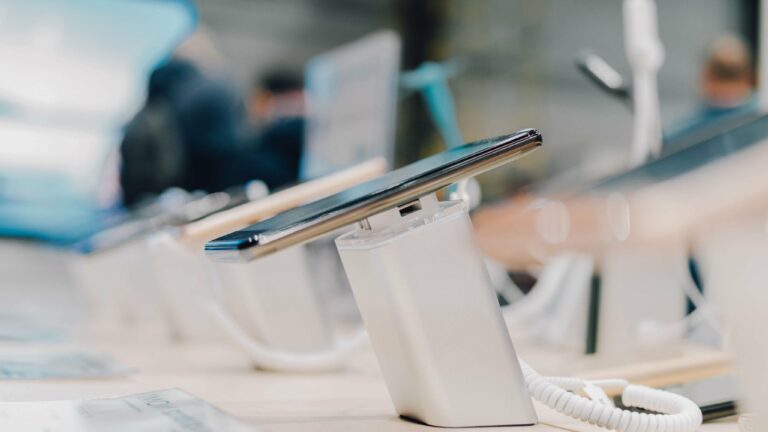 People familiar with the issue told Bloomberg on Friday (Sept. 10) that Austin, Texas-based RV rental firm Outdoorsy might go public before the end of the year, adding that the company is working with Goldman Sachs Group Inc. on a prospective filing ahead of an IPO worth $1 billion or more.

According to the Bloomberg article, Outdoorsy had “advanced merger discussions” with certain special-purpose acquisition firms (SPACs) early this year, but instead concentrated on collecting money through fundraising. The terms of the agreement are subject to change, and no decision has been made on whether Outdoorsy would seek an IPO. Outdoorsy and Goldman declined to comment on the subject to Bloomberg.

SiriusPoint Ltd., Moore Strategic Ventures, ADAR1 Partners, Monashee Capital, and Convivialite Ventures, the venture arm of Pernod Ricard SA, were among the investors that contributed $90 million to Outdoorsy. Altos Ventures, iAngels, and Greenspring Associates were among the existing investors.

Customers returned in larger numbers as spring 2020 gave way to summer, and consumers were eager to get back on the road, with a 4,000 percent increase year over year. According to Co-founder and CEO Jeff Cavins, the pandemic provided more tailwind than headwind for Outdoorsy, propelling brand recognition three years ahead of where it would have been otherwise.

Outdoorsy is now extending its marketplace in terms of where it operates, what it offers, and the products and services it sells, according to Cavins. Following a closed beta test last year, Roamly insurance products are now available to Outdoorsy clients and those purchasing recreational vehicles in North America.

Due to the epidemic, customers have begun to avoid major, congested cities and tourist sites, which has resulted in a favorable shift in the rental of RVs and other similar vehicles.

The company, founded by Chief Executive Officer Jeff Cavins, was boosted by the pandemic’s increase to outdoor tourism. According to a source familiar with the situation, it has processed almost $1.4 billion in total transactions and has seen a 148 percent increase in income in the year ending July 31.

Outdoorsy is expected to generate more than $100 million in gross sales by the end of the year, according to the source. Other marketplace-based businesses are exploring going public or have previously done so. Turo, a car-sharing company, filed confidential IPO paperwork last month, while BBQGuys, an e-commerce site for grills and other outdoor products, agreed to combine with a SPAC in July. That came after Sonder, a home rental company, agreed in April to go public via a SPAC merger.