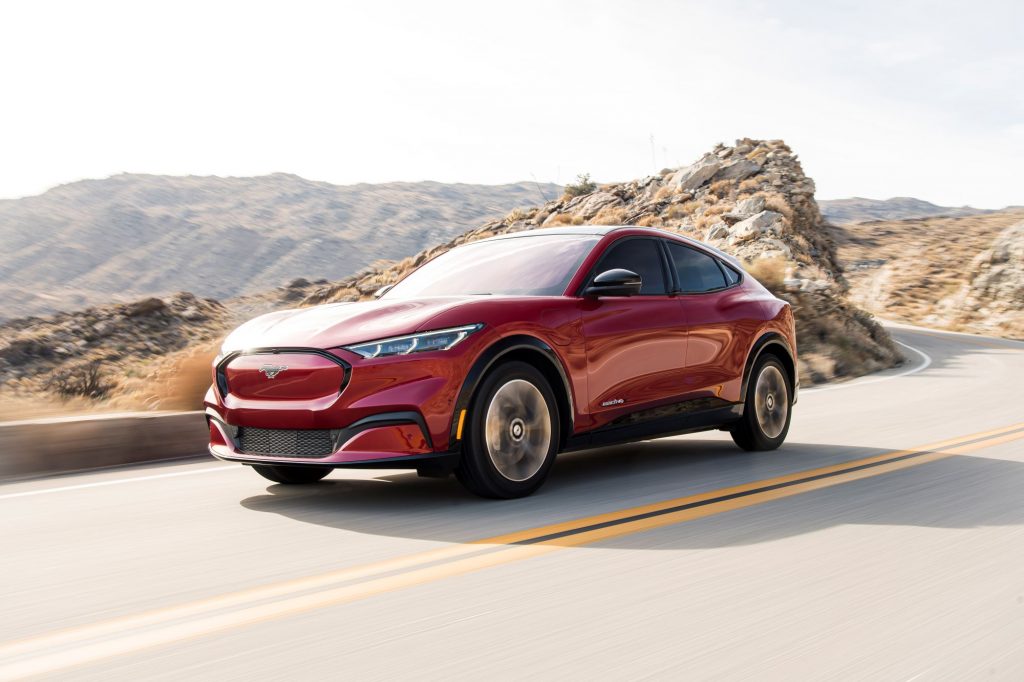 Ford Norway information director, Anne Sønsteby addressed the issue by saying that a software update should fix the trouble. Further added that the issue should be handled through dealerships now. However, Mach-E owners will be able to update it through the air by September- October this year.

Se said, “We have been made aware of a very small number of Mustang Mach-E in Norway, where the electric motor has stopped on steep downhills. There is a software update available for customers at all our resellers that addresses this issue. Alternatively, customers can also get their Mustang Mach-E updated with a Power-Up via OTA updates that will be available as part of our next 21B update – which will take place in September/October this year,”

6 cars have stopped and locked the wheels last 14 days due to overheating of the battery after using regen on the way down.

I hope the fix is sent OTA fast to the 3k in 🇧🇻https://t.co/lVzz8fFNro

Karl Martin Rønneberg is a salesperson from Eidsdal and a member of NAF (Norwegian Automobile Federation). Rønneberg initially confirmed that among the EVs that stopped at certain locations included Mach-E cars. He said, “I have had six salvages of the same car model in 14 days.” Luckily, not all the Mustang Mach-E were into accidents because of the issue.

Ford addressed the issue and is going to do the same with coming Mach-E models. The vehicle that stopped were going through the seep “Eagle Road” down to Geiranger. It is also a tourist space, which is steep and is often traveled by Norway citizens too. The regenerative braking in steep locations wouldn’t have been out if it weren’t for this road in Norway. Below is a video of a drive on Eagle Road.

In May this year, Ford Mustang Mach-E was the best-selling EV, which was the month when Ford made its EV debut in Norway. However, due to this incident customers experienced unpleasant experiences. As the towing truck came and took away the car in the middle of the road, a customer had to take out all the luggage he was carrying on his long trip. It is said to be a good thing that it only takes 30-45 minutes to fix the car. More than 1500 Ford Mustang Mach-E are on Norway roads currently. Every model will need to be fixed Ford plans to be among the top best-selling EVs in Norway.