Oliver Daemen, an 18-year old teen will be filling in the fourth seat which was earlier scheduled for the $28-million auction winner. Due to scheduling conflicts with the first winner, Daemen the second winner, who secured a seat in the second flight of Blue Origin’s New Shepard will be going first now. 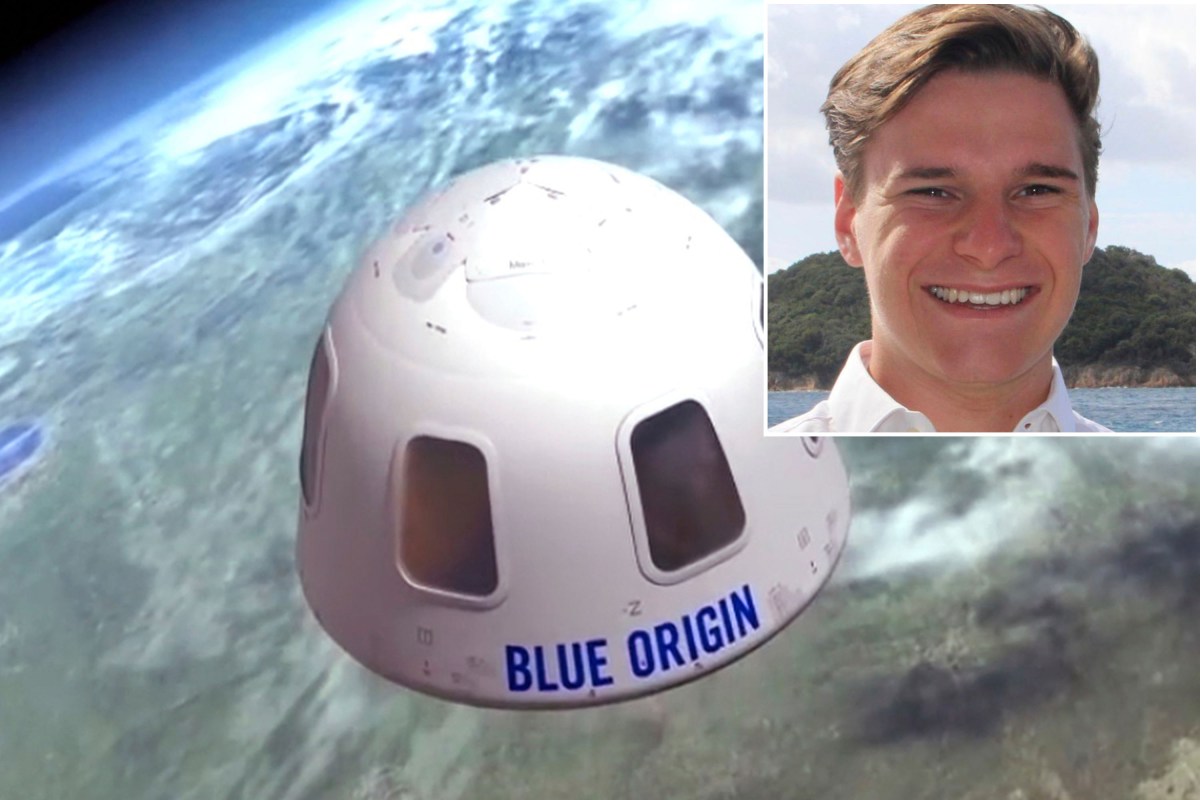 Blue Origin denied revealing how much the passenger paid for the seat. However, technically as per the live auction, it would be $27 million if Daemen was among the auction bidders. Furthermore, the youngest person to go to space is the son of Joes Daemen, the founder, and CEO of Somerset Capital Partners. As of now, it is unclear if he won through an auction or booked a seat through the website.

Welcome to the crew, Oliver! We’re grateful to have you as our first customer to mark the beginning of commercial operations. #NSFirstHumanFlight https://t.co/gwZ6qBOFpi pic.twitter.com/SuOwxe2353

New Shepard will have both the youngest and older people travel to space. Wally Funk, 82 years old, will be the oldest person to go to space. These passengers will be accompanied by Jeff Bezos and his brother Mark Bezos. Below is the video released by Bright, Oliver Daemen says, I am super excited to go to space and joining them on [the] flight. I’ve been dreaming about this all my life, and I will become the youngest astronaut ever because I’m 18 years old.”

Blue Origin received the license to fly passengers to space one week before the launch. The Federal Aviation Administration approved the license as Jeff Bezos’s company is set for a spaceflight on July 20.

Jeff Bezos’s flight was expected to be the first one to take regular passengers to space.  Richard Branson’s Virgin Galactic announced its launch and had a successful launch. And the comparison among both the spaceflights led to a difference of different altitudes. While Virgin Galactic went 80 km farther away from the earth, Blue Origin’s rocket will be going 100km off the earth’s surface.

However, Virgin Galactic gained a lot of attention as many celebrities bought tickets. Which include Lady Gaga, Tom Hanks, Leonardo DiCaprio, and Justin Bieber. On the other hand, Google CEO Sundar Pichai told that he is “jealous” of Jeff Bozos’s upcoming space flight.

July 20th is a remarkable date, as it was the day on which humans first landed on the moon in 1969. FAA license means that the flight is safe for both launch and landing. Currently, FAA has restrictions on age limitations. However, Blue Origin will be sending them with a “consent form” signed prior to the launch.