Smartphones which can detect whether the users is high on Marijuana Smartphones that can identify if a user is high on marijuana, checkout to know more: 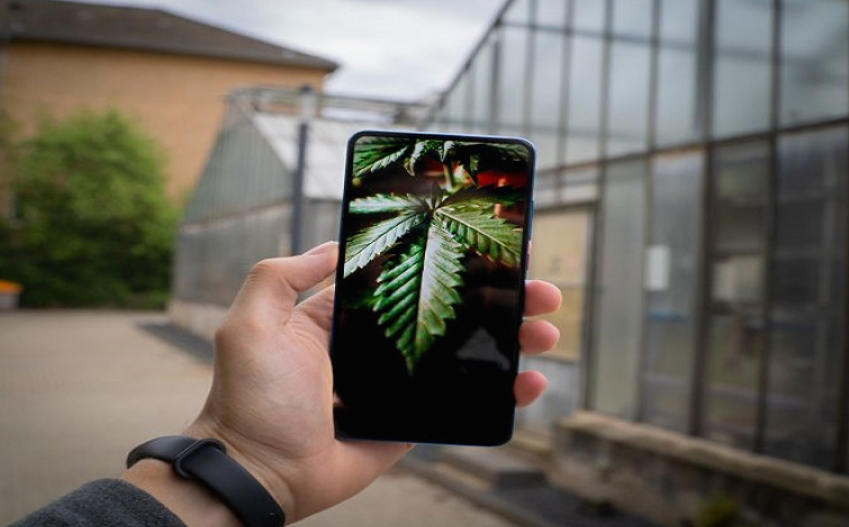 Smartphones which can detect whether the users is high on Marijuana
Image Credits: EastCoastDaily

Smartphones are the contemporary equivalent of Swiss army knives. A single smartphone has replaced many objects in our pockets, and it is now poised to make the jobs of police officers and medical personnel a little simpler. According to a study published in the journal Drug and Alcohol Dependence by a group of academics, cannabis intoxication may be detected using a standard smartphone.

Several studies have shown that cannabis intoxication causes a reduced response rate and impaired motor functions, which has resulted in some serious accidents. Currently, authorities take blood, urine, or even saliva samples to determine if a person is under the influence of a cannabidiol drug.

This, however, is a time-consuming operation. Scientists are already gathering data from the smartphones of regular marijuana users. The data was acquired using sensors such as GPS and accelerometers, and they were able to detect if the individual was drunk with marijuana.

Researchers discovered 60 percent accuracy in these self-reported cases, despite the fact that data acquired from cellphones was about 90 percent accurate. The research was conducted in Pittsburgh, Pennsylvania, with participants ranging in age from 18 to 25 and classified as young adults.

Participants in this study used marijuana at least twice a week, and data were gathered on an ongoing basis for a month. The respondents provided self-initiated reports that included information such as start and stop times, the number of marijuana users (on a scale of 1 to 10), and continuous data from the smartphone sensors.

When all of the data was combined with sensor data, researchers were able to achieve 90% accuracy (AUC = 0.98), proving that smartphones could be used to detect cannabis intoxication and that this method can be used to trigger just-in-time interventions, which might avoid accidents as well as other unfortunate experience occurrences while the person is high.