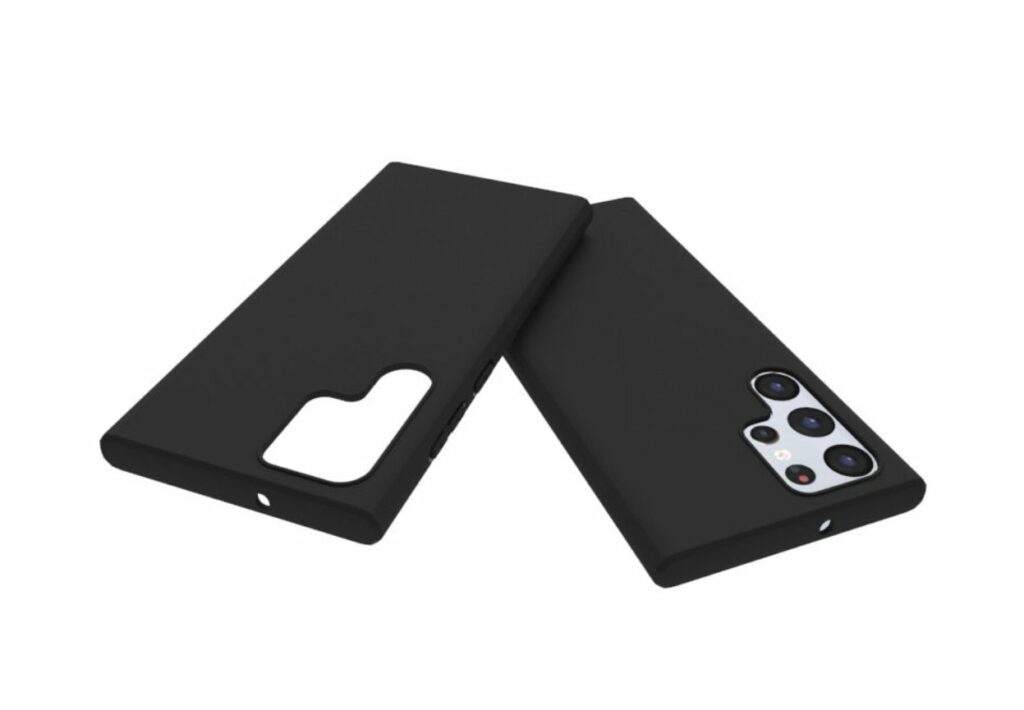 New leaks have revealed the Ultra model’s design details. The Samsung Galaxy S22 Ultra will allegedly receive a redesign in this category. The pictures show a fully redesigned back appearance that differs from the Samsung Galaxy S20 and S21 Ultra versions. One of the design iterations rearranges the back camera in this image.

According to many sources, the P-shaped camera back design will most likely be the final design. Another source published the renders of the Samsung Galaxy S22 Ultra case on Slash Leaks. The Ultra versions’ cases feature a similar boxy P shape where the cameras would be housed. Furthermore, the leaked case photos show the S-Pen slot, confirming previous reports.

Soon after the leaks surfaced, social media sites like Twitter flew into a frenzy debating the new Ultra model’s look. Many people have pointed out that Samsung has already covered the design features with the Galaxy S20 and Galaxy S21 models. Many individuals questioned why it was changed now.