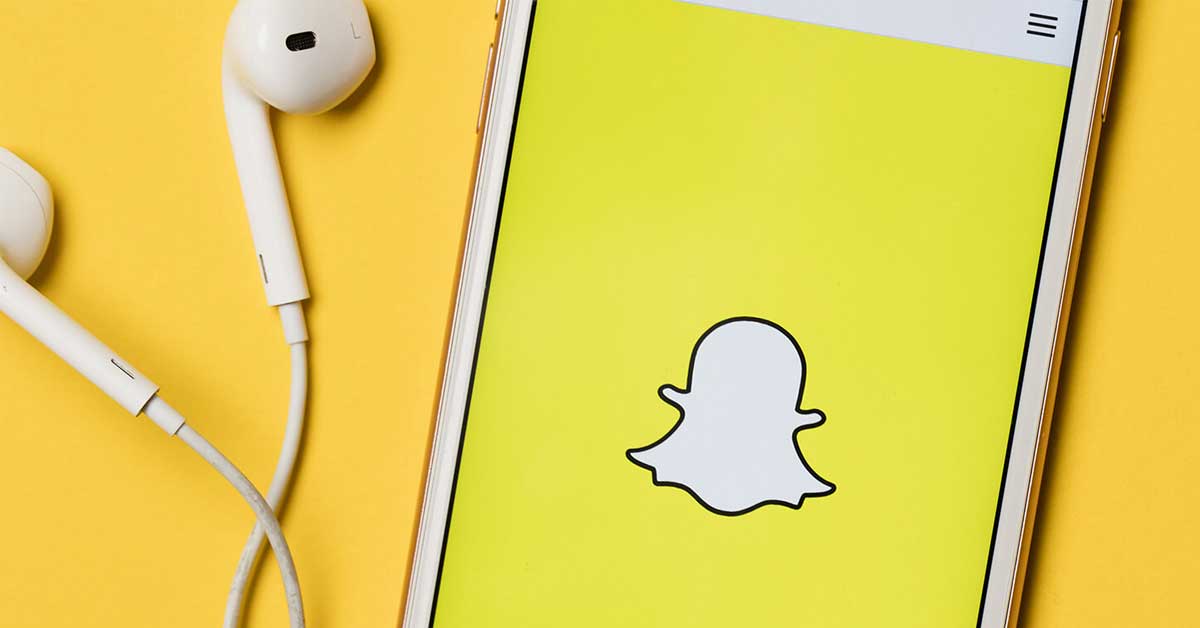 Snap Inc.’s Snapchat is one of the most popular social media platforms which is primarily known for its Augmented Reality filters that people enjoy creating content in. Snapchat is different from the rest of the lot because of its closed circle content sharing where friends share snaps with each other and post 24-hour Stories to showcase their life events with their circle.

However, Snap Inc. is making some fundamental changes on the platform to attract new users and celebrities, it is adding new features like “Spotlight” where top Snapchatters can monetize their content being the top content creators on the platform.

The intention behind this deal is to bring artists associated with the Universal Music Group to Snapchat to make the platform a lot more happening than it already is. The multi-year deal with the largest music company in the world will fetch Snapchat tracks from some of the best artists on the planet, associated with the UMG.

As of now, Snachatters can browse through selected music tracks on the platform to add to their content and either share it with their friends as Snaps or post it as a Story. Users can even post snaps on Spotlight with their favorite music playing in the background of their snap. This deal will let users search for music from their favorite artists including Justin Bieber, Katy Perry, Taylor Swift, Lorde, Lady Gaga, DaBaby, Rihana, Jay Z, Lana Del Rey, and many more.

Get ready to include your favorite music of choice in your snap and include them in your content for spotlight, Snapstreaks, or stories.

Snapchat is one of Instagram’s biggest rivals but the thing that makes Snapchat different is its content and Augmented Reality features. Instagram indeed has more daily active users than Snapchat but the latter’s loyal userbase is what makes it unique. Sending Snapstreaks to friends and counting on those numbers is a daily activity that users won’t miss for the world and this is one feature that makes Snapchat much more interesting and close circuit than Instagram or Facebook.

Deals like this, with the Universal Music Group, for instance, are fairly essential for the company’s growth and future. People are used to discovering music through viral trends and content; Instagram and TikTok have been the best apps for users to discover new music on social media and Snapchat aims to be one of them. Snapchat needs to have as many songs as possible so that users make content and discover music from artists associated with the Universal Media Group. Snapchat is working towards its own music catalog for users and it is going to be the biggest revolution in the history of Snapchat.