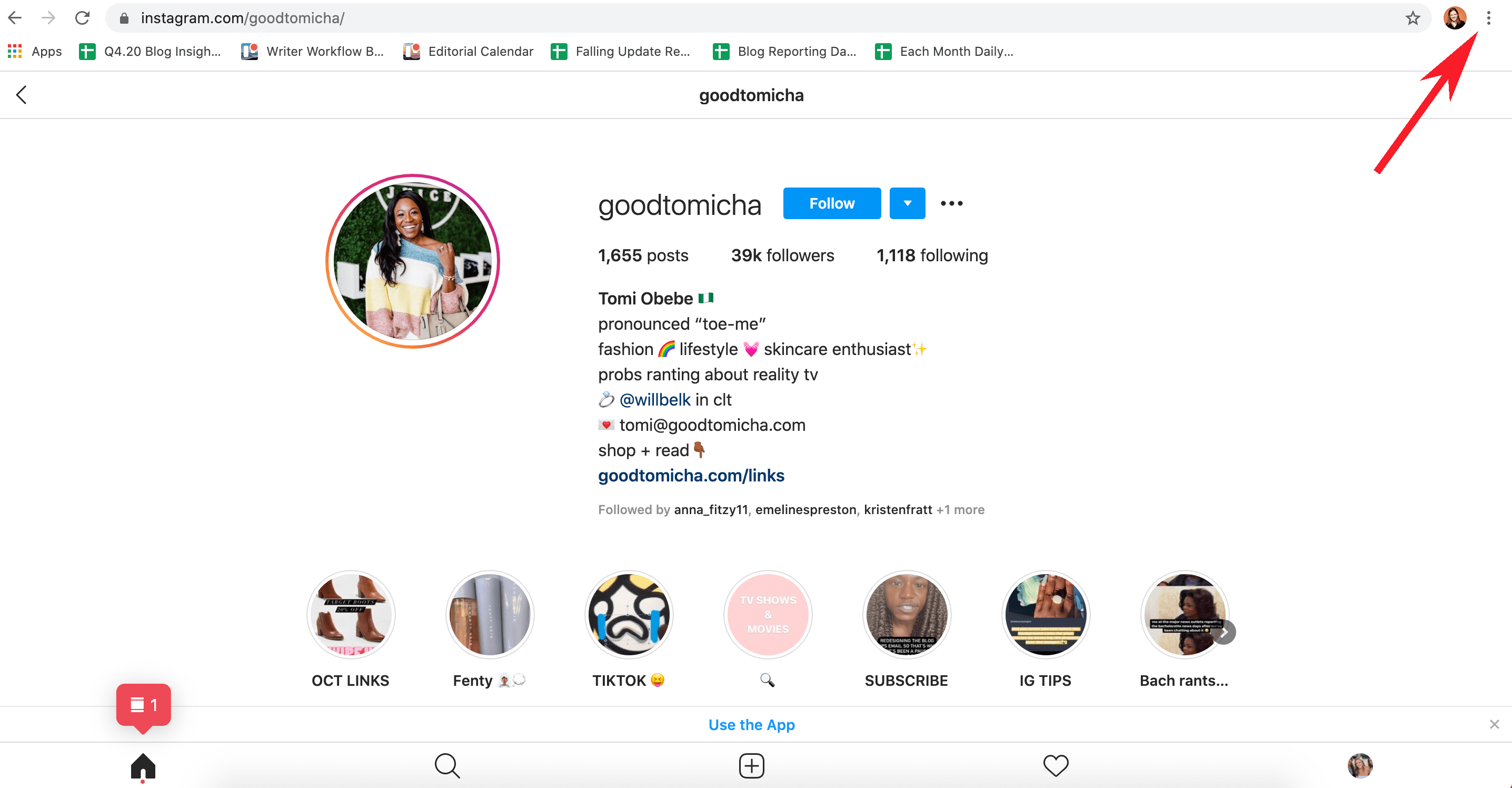 Instagram is one of the most popular social media platforms where users can post images and videos on their profiles for others to see. However, the platform originally began with this concept but eventually extended its functionality to long format videos called IGTV, short video format- Reels, and 24 hours temporary posts- Stories. It has been noted time and again that Instagram has evolved, giving its users the best functionality and overall experience.

According to recent reports, it is that time where the Facebook-owned application is trying out new features to employ on the app. Sources reveal that Instagram is testing to give its users the ability to post on their feed using their desktops. This is the first time that the company is allowing users to post from outside Instagram’s native application.

Reportedly, Facebook Inc. has confirmed the news to several sources including Engadget that it is bringing the feature to users sometime soon. Anyways, it is no surprise that there is a majority of users out there that use Instagram through their desktops and laptops and now, Instagram wants to improve upon that experience for its users. The company is testing out new features to work with their desktop website and one of them is the ability to add posts directly from your desktop browser.

Nevertheless, this does not mean that users did not find a workaround to access Instagram from their desktops before. There are plenty of third-party apps and plug-ins that allow users to add posts on their Instagram profiles from their desktops via a third-party source. Users still have the ability to upload carousals i.e., multiple photos and videos, edit their content, apply Instagram native filters and post images directly from their desktops but Instagram wants to make it official by making this process much more convenient and efficient for users, cutting down on third-party scandals, ads and extra steps to carry out the function.

The latter has become fairly obsolete for young adults and millennials for consuming content; is this that life-changing step for Instagram that will someday become just like Facebook is now? What do you think?