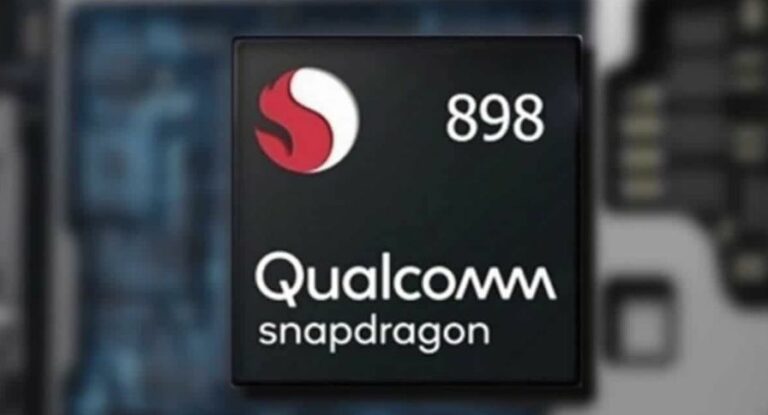 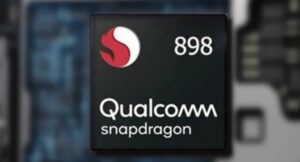 A logo for the latest Qualcomm chip, Snapdragon 8Gx Gen 1, has been leaked just days before the major presentation on November 30.
The leak was discovered in a staging facility for the company, according to GSMArena. The page’s title is ‘Testing icon,’ and the icon in question is next to a label that says ‘Test123.’
This is a template that should be filled up with real text (which is why the staging site exists), but that hasn’t happened yet. ‘Snapdragon 8 Gen 1’ was expected to be the name of the new flagship processor. Qualcomm only stated that “our newest flagship Snapdragon 8-series platform” was “our newest flagship Snapdragon 8-series platform.” As a result, it’s probable that the 8-series processors will be dubbed ‘8Gx’.
Qualcomm has already released ‘8cx’ chips, which are the company’s premier product for Windows-on-ARM laptops. There’s also an 8c, which lies slightly below the 8cx, and a 7c that’s suitable for beginners. What does the ‘G’ stand for if ‘c’ stands for ‘computer’?
According to GSMArena, some chipsets, such as the Snapdragon 765 and 765G, gain a ‘G’ suffix to represent greater clock speeds for the GPU under the existing naming structure. The ‘x’ merely stands for high-end.