Android smartphones would see a major change that you won’t notice Android devices will undergo a significant shift that you may not notice, read out to know more: 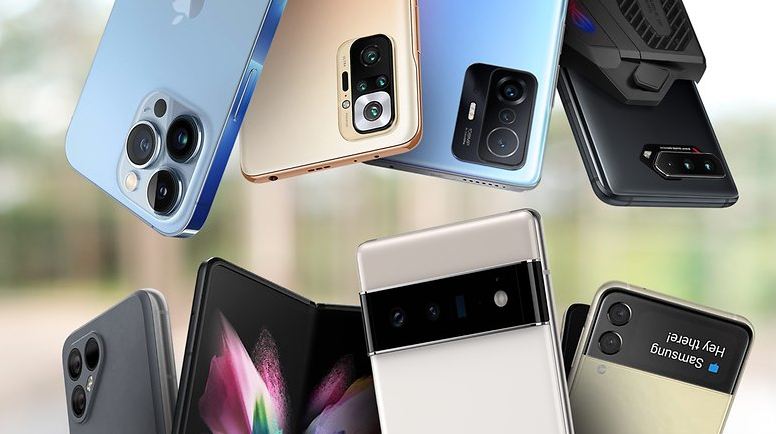 Android smartphones would see a major change which you won’t notice
Image Credits: Next Pit

End customers may not see anything on the surface, but RISC-V will almost probably have an influence on the global smartphone industry as early as 2022 as more vendors embrace the open hardware concept.

A Chinese startup at the forefront of RISC-V development, reported earlier this month that it was already running Android 10 on an Alibaba/T-Head RISC-V platform, the open-sourced XuanTie C910.

Before we get too excited, remember that the platform has only been proven to run Android 10. Nothing on Android 12, which is currently widely available.

Furthermore, it is built on a dual-core processor clocked at 1.2GHz, with a Vivante 3D GPU and 4GB LPDDR4, implying that it will most likely target the market’s entry level segment (i.e. cheap smartphones).

Nonetheless, Sipeed’s prediction that a “RV64 phone will be available next year” is encouraging in the spirit of competitiveness.

According to Tuxphones, the RISC-V phone will be more powerful than certain quad-core A73 processors, pitting it squarely against the Qualcomm Snapdragon 663 or 662, both of which will be released in 2020.

However, two major issues remain: where will Sipeed obtain the IP to develop the accompanying 5G or LTE radio technology, and why would anybody select RISC-V over Arm? Much of it might be attributed to the Chinese government’s growing control over the local technological ecosystem.