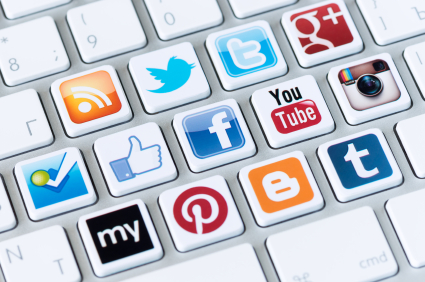 No proposal to keep tabs on social media: Govt

New Delhi, April 22: The government today said there is no proposal to monitor social media on the Internet and it has not deputed any team to track the new-age platform.

“There is no proposal with the government to monitor social media on the Internet,” Communications and IT Minister Ravi Shankar Prasad said in a written reply to the Lok Sabha.

He said however that the Information Technology (Intermediary Guidelines) Rules 2011 under Section 79 of the IT Act requires that the intermediaries shall observe due diligence while discharging their duties.

The Act also stipulates that intermediaries shall inform users of computer resources not to host, display, upload, modify, publish, transmit, update or share any information that is harmful, objectionable, affect minors and unlawful in any way, he added.

He said the government has formulated a framework and other related guidelines for use of social media by government agencies to increase its own presence in the medium.

A new media wing, the minister added, has been set up in the Ministry of Information and Broadcasting to disseminate information through newly emergent social and concurrent media.