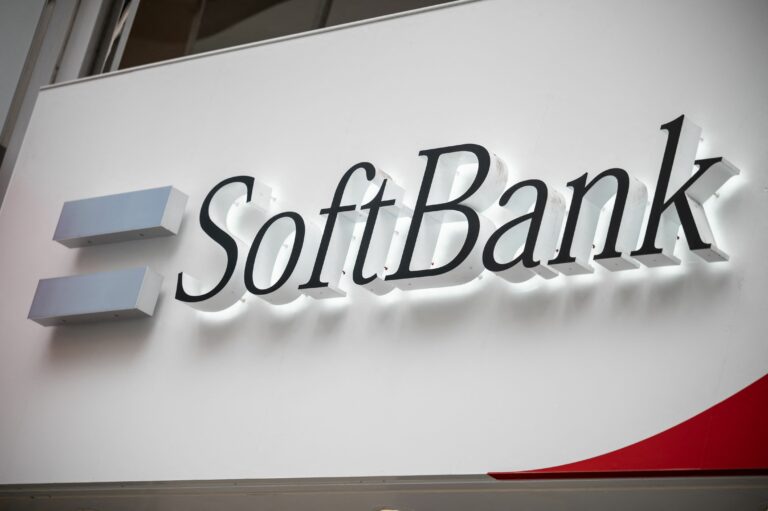 Tokyo-based investment giant, SoftBank Group Corp on Monday released its earning report for the second quarter which ended on June 2022.

In the second quarter of the current financial year, SoftBank Group posted a net loss of 23.34 billion dollars due to negative sentiments persisting in the capital markets across the globe. The increasing levels of inflation and the interest rate hikes carried out, multiple times, by central banks in various economies impacted the earning potential of the holding company.

In the previous financial year, the company had posted a net profit of nearly 5.65 billion dollars.

Shares of South Korean e-commerce company. Coupang Inc tumbled by 30 percentage during the quarter, while Norway based robotic tech company, AutoStore saw a decrease of 55 percentage in its share value.

The fair investment value of 312 unlisted companies invested by SoftBank Group was down 74.1 billion dollars by June 30th 2022.

While the majority of similar investment holding companies reported net losses in the second quarter, the markets were eagerly waiting for Softbank Group to publish its earnings as the company conducts aggressive investment in tech and startup companies.

Founder and Chief Executive Officer of SoftBank Group, Masayoshi Son, said during a press conference that the company would be going for jobs cuts in Vision Fund and other areas in order to control the cost. He also said that there would be limitations placed on the investment activities in the upcoming quarters of the currency financial year.

It was visible from first quarter, that the company was slowing down investment activities.  The Japanese company only sanctioned investment of 600 million dollars in the Q1. In the first Quarter of previous financial year, the amount of investments was 20.6 billion dollars.