Getting Ready To Handle 100 GW Of Solar Power 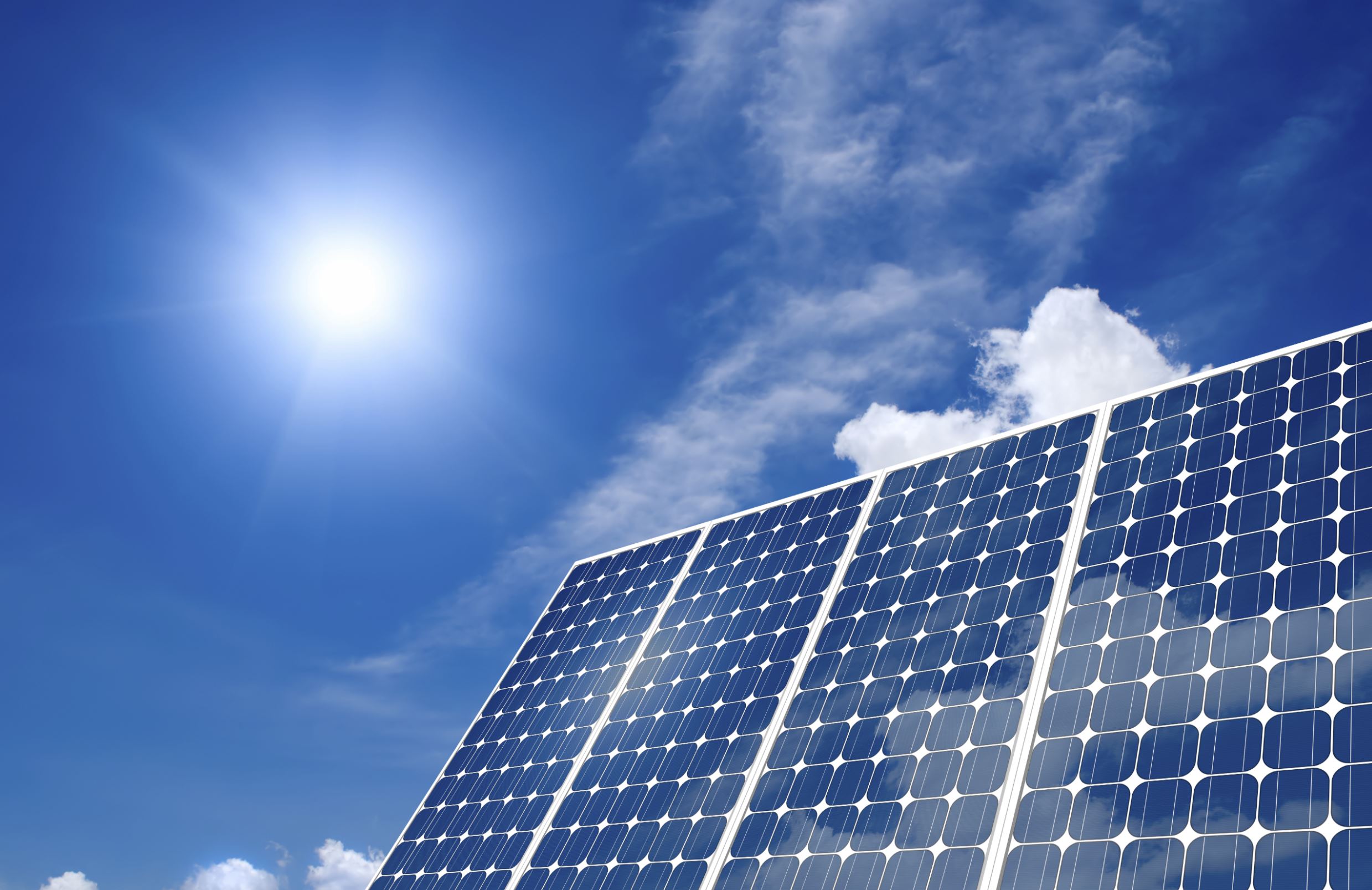 One very big reason ‘Rooftop Solar’ would be a roaring success in the distributed segment is because of the Net Metering Policies and Guidelines that are currently in place for most states of India (20 states and 6 Union Territories). We have seen its successful application in Delhi (refer) and applications being submitted in various other states as well.

However, a very big concern relating to having ‘net-metered’ connections is that it interacts with the grid. With current capacity of 275 GW (refer), 100 GW is bound to create some interference or instability in the Grid[2]. Recently, Power Minister Piyush Goyal expressed his keen interest of benefitting from Australia’s rooftop solar expertise (refer). He mentioned, how he would like to use their expertise for better ‘Scheduling and Forecasting’ of solar energy in India.

Scheduling: The mechanism used by power generators to produce a certain amount of power and inject it in the grid.

Forecasting: This is the mechanism by which State Load Dispatch Centres predict how much power will flow through the National Grid.

Scheduling and Forecasting is primary to integration of renewables to the grid [1] for which technology transfer will take place through a collaboration between India and Australia. University of New South Wales, where the power minister expressed his interest, has pioneered research in Renewable Energy and its partnership would be useful for Indian organizations.

If this partnership takes place in a timely manner, we can expect solar capacity to add up easily with easy connection to the grid. Since, all the capacity needs to be added by 2022, it is imperative that methods for scheduling and forecasting are implemented before that.

[1] An electric grid is a network of synchronized power providers and consumers that are connected by transmission and distribution lines and operated by one or more control centers. When most people talk about the power “grid,” they’re referring to the transmission system for electricity. (source)

[2]The reason for this is that ‘Solar’ is variable in supplying power. So, even when 100 GW is connected, it could generate absolutely no electricity or it could generate electricity more than expected. This is because it depends on the intensity of the sun. Since, 100 GW is a large proportion, the grid and the transmission lines need to be prepared to handle that kind of power. If more than expected power is fed to the grid, then there is a chance that the grid will trip resulting in a blackout. 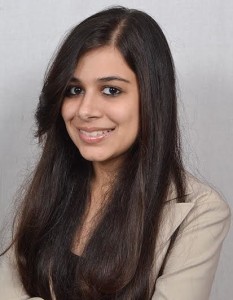