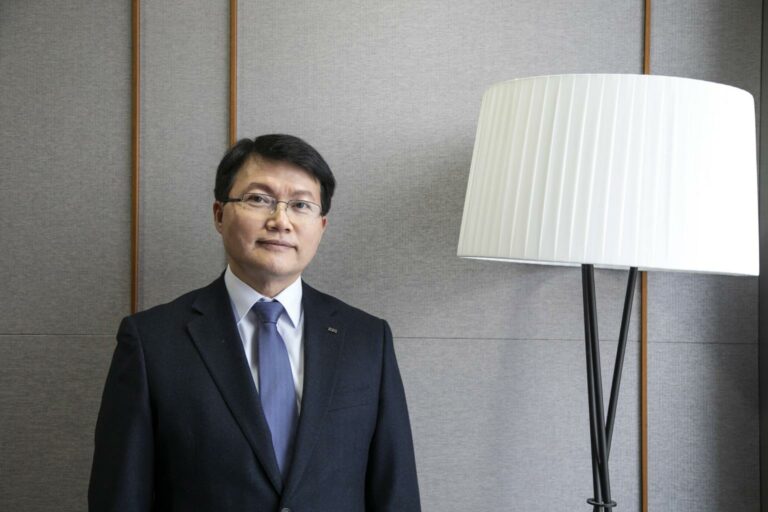 The head of the South Korean 200 billion dollar wealth fund has decided to make investments in the metaverse, AI and alternative assets. He said that alternative assets could represent 25% of the fund’s portfolio by 2025.

The head of the fund since mid-2021, Seoungho Jin said that the fund was not put off by the Federal Reserve’s scheduled interest rate hikes, which have been a reason for scepticism for global markets and contributed to a Big Tech stock and crypto selloff over current weeks.

In May last year, Jin replaced Heenam Choiat the helm of the fund, which has nearly doubled in size over the past five years. Previously, he had spent most of his career at the finance ministry, which owns 100% of KIC.

He said that hotels could be a huge bet in the come back from deadly Coronavirus pandemic and that he still sees potential in Silicon Valley investments. “Some investors say Silicon Valley is already saturated, which I have to concede is partly true, but it is still a source of global growth,” he told local media. “There are still plenty of good opportunities if you chase them eagerly.”

Jin further added that the fund could expand its investments into alternative assets to represent around 25% of its portfolio by 2025, and estimated that its assets under management could swell to $300 billion.

“Metaverse” has become something of a buzzword in the tech and crypto worlds of late, though its true definition remains undefined. Sometimes it refers to a next generation version of the Internet that integrates virtual worlds and augmented reality for people to unite, play games, and take part in other activities with other users.

The Metaverse is usually pertained to in near duo with cryptocurrency technology and Web3, as it’s predicted that blockchains will underpin much of the Metaverse of the coming era. If the Metaverse lives up to its potential, it’s very much feasible that Internet users could gain crypto tokens for using decentralized social media platforms, playing games like Axie Infinity, and all.

Since Facebook declared openly its rebrand to Meta in October 2021, mainstream attention in the Metaverse has attained new highs. Metaverse based cryptocurrency projects like Decentraland and The Sandbox have also earned profit from the boom. Their tokens rose following the declaration, while plots of digital land in the virtual worlds have become incredibly sought after. Various big brands around the globe are investing in this virtual world.