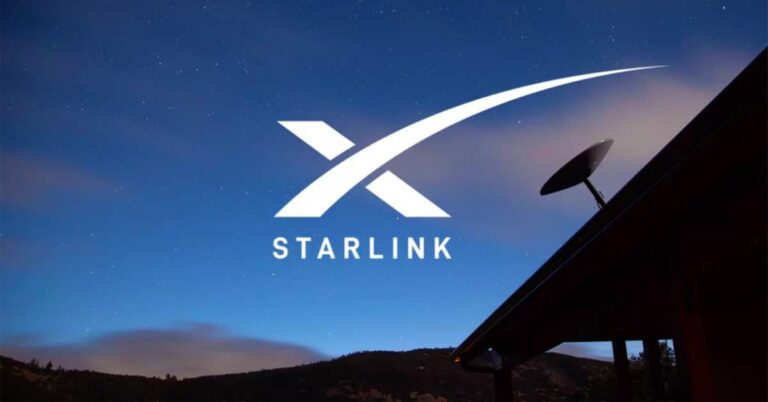 According to a report from the Financial Times, the price of a Starlink satellite terminal has almost doubled in Ukraine, following an increased demand for the SpaceX satellite devices and targeted Russian attacks on the country’s electrical grid that have disrupted communication networks. According to emails sent to Ukrainian Starlink customers,
it’s terminals in Ukraine are set to increase from the equivalent of $385 to about $700. The monthly subscription needed to avail the service will also spike from $60 to $75 on December 29th, though this is still cheaper than its original $100 rate, which was dropped back in August to “reflect local market conditions.” If compared, a Starlink dish costs $599 in the US, alongside a $110 monthly subscription.

The surge in price is set to impact individual users, so it is not sure whether the Ukrainian government, which has obtained Starlink from various donors such as SpaceX and NATO, will also be affected. The Financial Times also indicates that prices have risen for individual users in neighboring Poland, but remain otherwise unchanged throughout most of Europe.

The satellite-based service was enabled in Ukraine after a direct request made to SpaceX CEO Elon Musk just days after Russia’s invasion of Ukraine earlier this year on February 24th. The country’s military has since used donated Starlink units to maintain communications in areas where mobile networks are not available. The rise in price could be a part of SpaceX plans to cover previous losses reportedly incurred by funding Starlink terminals sent to Ukraine. The company asked the Pentagon to pay for additional Starlink terminals for Ukraine back in September, as well as pay for ongoing costs after Musk claimed SpaceX was losing about $20 million a month to maintain the service. Musk later walked back this request, promising to continue funding satellite internet service in Ukraine even if it means the company loses money.